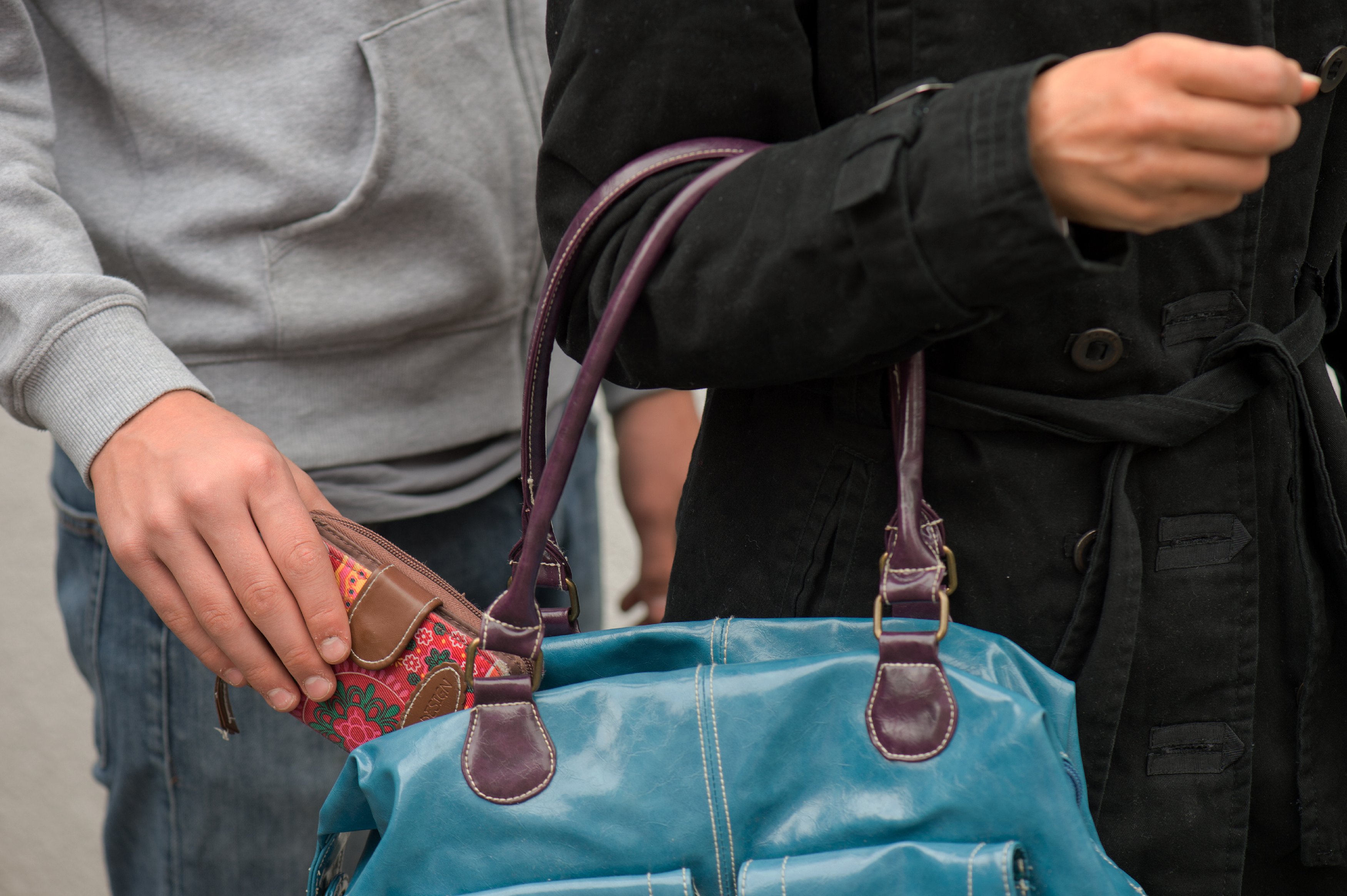 A Russian family’s belongings were stolen on a train in northern India.

Indian passengers on a train from Maharashtra to Haryana came to the aid of a Russian family that was robbed at night, Hindustan Times reports.

According to the report, Alexander Mareshev and his family boarded a train for Ambala from Manmad in Maharashtra. When the train reached a station in Delhi the next morning, they realized that their laptops, passports, bank cards and cash were stolen.

The co-passengers then helped them file a complaint with the Railway Police and also helped them raise Rs 5000 to take care of their immediate needs. The family of three is now in Delhi, where the Russian Embassy is expected to provide travel documents to help facilitate their return to Russia.