Russia and India: 70 years of friendship is just the beginning 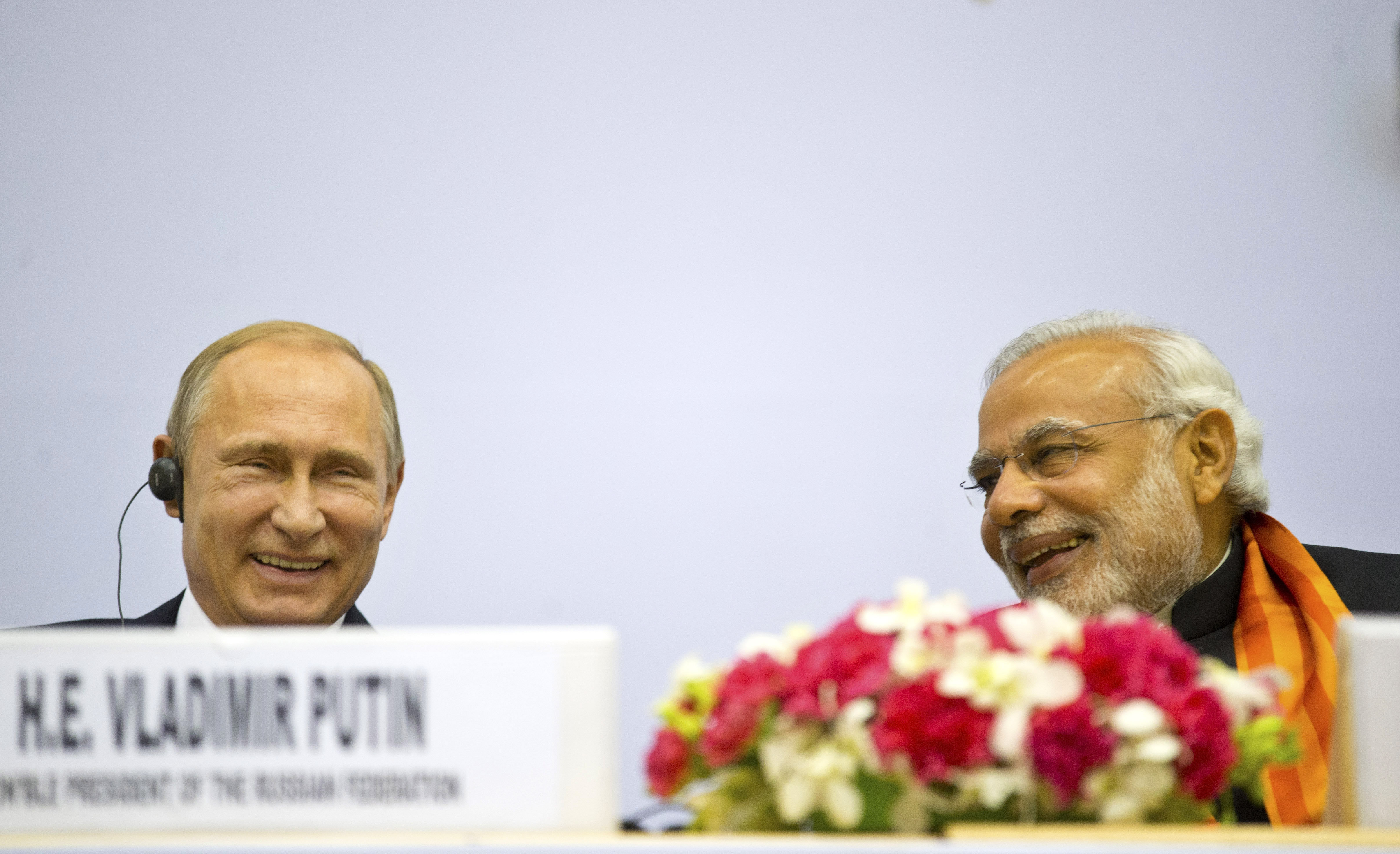 Narendra Modi and Vladimir Putin at the World Diamond Conference in New Delhi, 2014.

AP
As two great Eurasian powers, Moscow and New Delhi can (and should) play the main role in forming a centre of power that is neither in the American nor Chinese camp.

On April 13, 2017, Russia and India celebrated 70 years of diplomatic relations. Everyone knows that these relations have always been, even in the most complicated times, characterized by the spirit of pure friendship. But this anniversary is not only a cause for celebration, but also an occasion for serious discussions about how relations could (and should) develop between our two countries in the upcoming decades.

Diplomatic relations between the USSR and India were established even before India officially proclaimed independence, and exactly one year after Winston Churchill’s notorious Iron Curtain speech in Fulton started the Cold War. The global standoff between two camps determined the nature of global policy for several decades, including the particularities of Soviet-Indian relations. India, which became one of the founders and the recognized leader of the Non-Aligned Movement, was always seen as a loyal ally in the combat against world imperialism. And the USSR, which had serious problems with its relations with China in the 1960s and 70s, was perceived in India as a power that could contain Peking’s expansionist ambitions, and therefore became a natural ally.

Now the situation has drastically changed. The collapse of the Soviet Union and the Soviet bloc, short-lived illusions about the “end of history” and complete domination of the world by the West, and tense Soviet-Chinese relations are all in the past. Today, the world has again clearly become bipolar, and the main opposing poles are the United States and China. The fact that China is the main competitor of the United States has been clear to experts for a long time, but at an official level China has been trying to deny this obvious fact for a long time, and presenting itself more as a developing country than as a developed one. 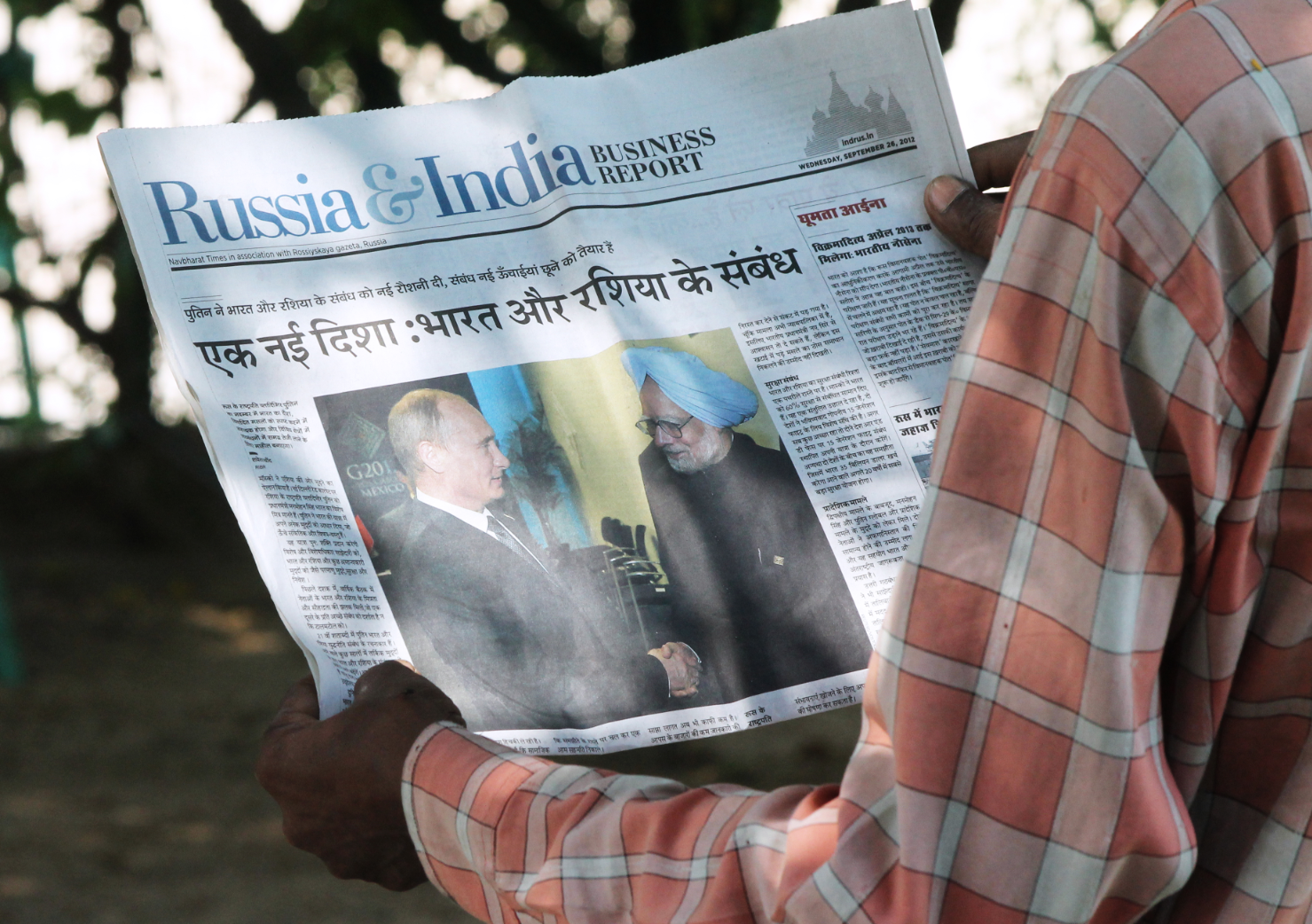 However, with the arrival of Donald Trump in the White House, all secrets are out in the open. And this was not just because the new U.S. president openly identified China as its main competitor. All actions by the new administration indicate that the U.S. is trying to set the world up under this new alignment of forces. And even the missile strikes against Syria, committed in the very hours when Trump hosted Chinese leader Xi Jinping, were a signal sent not so much to Russia as to China. The U.S. Navy warships that subsequently were sent to the shores of North Korea were even more so.

In this situation, for all the influential powers the question concerning how to position themselves in this new geopolitical reality has become extremely acute. Along with this, the main players are also trying to enlist the support of the largest number of influential states in the world.

Last week, Yan Xuetong, a well-known Chinese political scientist who is the head of the Institute of International Studies at Tsinghua University, visited Moscow. He gave an interview to a major Russian newspaper, and delivered several lectures to the public where, in essence, he expressed one main thought: Russia and China must forge a political and military alliance. The idea is not very popular in China. In Russia, the attitude toward the idea is sceptical. But the fact that such an idea received wide coverage in the media speaks volumes.

On April 12, U.S. Secretary of State Rex Tillerson arrived in Moscow and, as many observers noted, actually tried to force Russia to make a choice - meaning refusing to support Bashar Assad and, in return, to get into Washington’s good graces. Tillerson did not define the specific boundaries of American good graces, but experience with American-Russian relations shows that the sweet-sounding speeches of these overseas partners cannot be counted upon.

The idea is also unrealistic for many reasons - rejecting Assad's support automatically means strengthening the terrorists’ position in close proximity to Russia's borders. But another thing is important: the U.S. Secretary of State’s visit clearly shows that in the current situation the U.S. does not want to see Russia in its opponents’ camp, and that is why it is trying to take Russia out of the game at all costs. 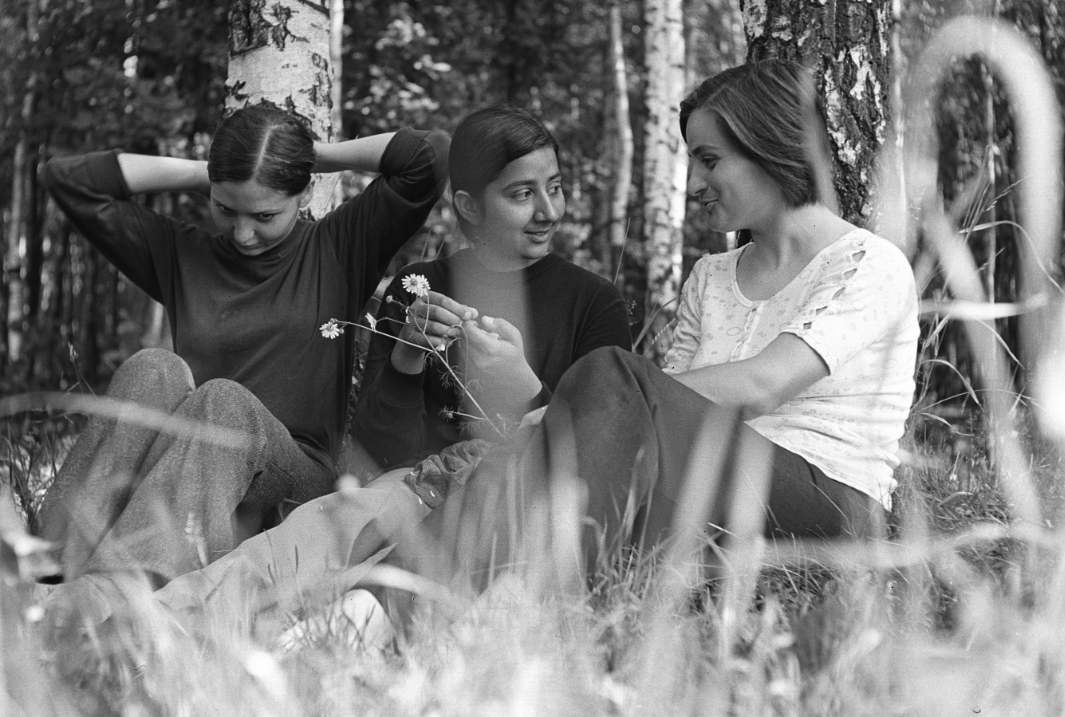 Russians treat Indians like their brothers and sisters – top academician

A new type of alliance

In reality, the situation that is emerging opens up prospects for Russia, India, and a number of other countries (Iran, Vietnam, Indonesia, ASEAN countries as a whole, and others) to unite their efforts to create a new and alternative centre of power that would not oppose the two main competitors in the global arena, but would create the prototype for a new world order based on combining efforts not “against” someone but “for” the interests of all involved.

Getting away from a zero-sum game and developing approaches based on the win-win approach is, perhaps, today’s most high-priority task. And Russia and India, as two great Eurasian powers, can (and should) play the main role in forming this centre of power.

During the Cold War years, the Chinese drew a comparison between their foreign policy and the position taken by a wise monkey, which looking down from a summit observed the struggle between two tigers in the valley. China will not be able to occupy this role any further. And other countries do not need to take the position of indifferent observers, but should unite their combined potential so that the battling tigers do not smash everything to pieces all around them.