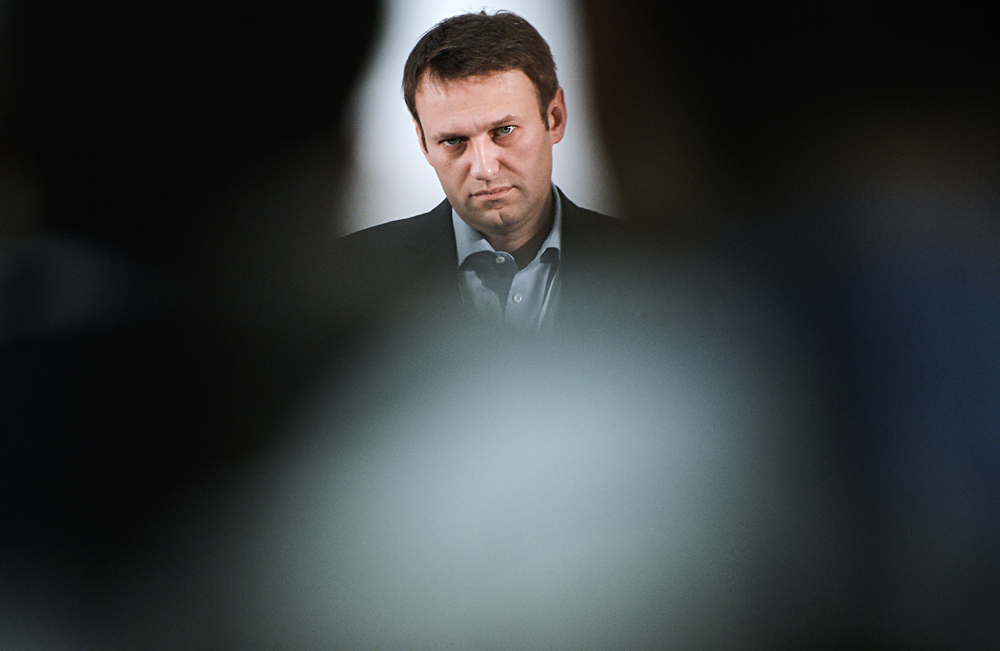 Vladimir Astapkovich/RIA Novosti
Opposition campaigner and anti-corruption blogger Alexei Navalny has filed an administrative lawsuit against Russian President Vladimir Putin, claiming he is guilty of a conflict of interests However, a Moscow court has refused to hear the lawsuit.

Updated with new information on Feb.16.

A Moscow court has refused to hear a lawsuit filed against Russian President Vladimir Putin by anti-corruption campaigner and opposition figurehead Alexei Navalny, who accused the Russian leader of failing to declare a conflict of interests over a transfer he oversaw to a petrochemical company partly owned by his son-in-law.

Navalny, who heads the Fight Against Corruption Foundation, wrote about the matter in his blog under the title "I've filed a lawsuit against Putin because of his son-in-law and am convinced that I'll win."

In Navalny's opinion, the Russian president was guilty of a conflict of interests when he ordered the National Welfare Fund to give $1.75 billion to Russia's largest petrochemical enterprise, Sibur, without declaring it. Allegedly, the president's son-in-law was the beneficiary.

However, the court has dismissed the lawsuit against Putin, arguing that Navalny's charges are not subject to consideration or resolution by administrative proceedings.

Why a conflict of interests?

Navalny affirms that Yekaterina Tikhonova, director of the Innopratika Foundation at Moscow State University, is the president's youngest daughter and spouse of Kirill Shamalov (son of Nikolai Shamalov, co-owner of Rossiya Bank and Putin's long-time acquaintance).

Kirill Shamalov, in turn, owns a large part of Sibur through the Yauza 12 company, asserts Navalny, citing the open information available in the company's registers.

"It so happened (SUDDENLY) that after Kirill Shamalov (son-in-law) became a SIBUR shareholder, Vladimir Putin (father-in-law) really fell in love with Sibur…. An allotment of money to a company in which one of the beneficiaries is the spouse of the president's child is a classical conflict of interests. It's right out of the textbook," wrote Navalny.

"In itself the conflict is not a crime. Such a situation can occur and the most important thing is to take measures, declare it as a conflict of interests and if necessary, recuse oneself.

“Basically, in this situation Putin was obliged to say: I want to give money to Sibur but my son-in-law is one of the shareholders, which is why, Russian citizens, I will not decide on the issue of conflict of interests – let Medvedev (Prime Minister Dmitry Medvedev) sign it.” 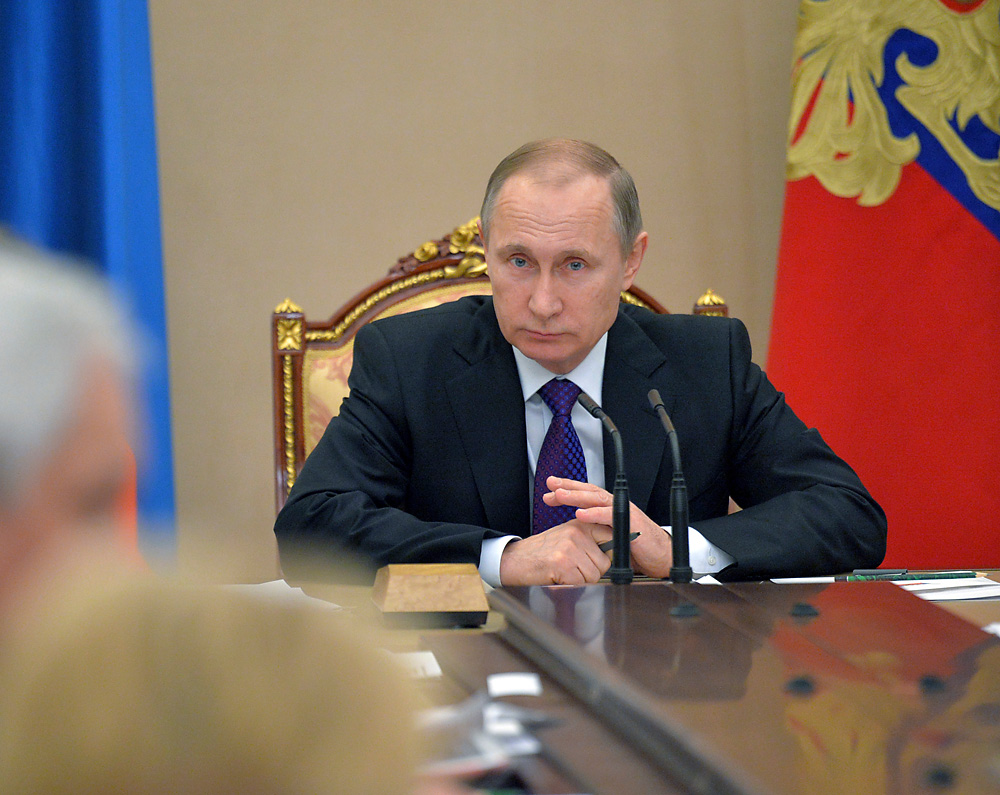 It is possible to file a lawsuit against the president, only it must be clear in what quality: as a Russian citizen or as a person holding the highest government office.

"The lawsuit is possible if the president is presented as a private individual who takes out a loan and does not return it," explained Yury Nikolayev, chairman of the Nikolayev and Partners Legal Firm.

If the lawsuit is filed precisely against the Russian president (as in Navalny's lawsuit), then a different procedure takes place, an administrative procedure, one in which the defendant can be the president, but also the State Duma or a ministry.

Peskov earlier talked to the mass media and discussed the question of whether 29-year-old Yekaterina Tikhonova, whose foundation received $1.6 billion from the state budget for the Moscow State University Valley project, was Putin's youngest daughter (which last year Reuters claimed to be true, citing a source, while Bloomberg cited four sources).

"I don't know who this Tikhonova is," said Peskov after the Reuters investigation, adding that he could disprove the agency's information.

Putin himself, however, has never publicly denied his kinship to Tikhonova. When at a press conference in 2015 a journalist asked him if she was his daughter, Putin responded: "I never discuss questions related to my family. My family is not involved in business and never seeks its way into politics.”

Which other presidents have been defendants in lawsuits?

Both U.S. President Barack Obama and German Chancellor Angela Merkel had to suffer because of their migration policies. In 2014, due to Obama's decree legalizing the presence in the country of millions of immigrants, 17 states filed simultaneous lawsuits against him, while in 2016, according to German magazine Der Spiegel, Merkel became a defendant for having opened the country's borders to refugees (which the plaintiffs believe contradicts Germany's Basic Law).

Ukrainian President Petro Poroshenko has also been sued in the past: The Defense Mother's Union filed a lawsuit against him for having refused to introduce martial law in the country, though the Ukrainian parliament dismissed the claim.

Read more: Can Russia’s ruling party restore its reputation ahead of the elections?