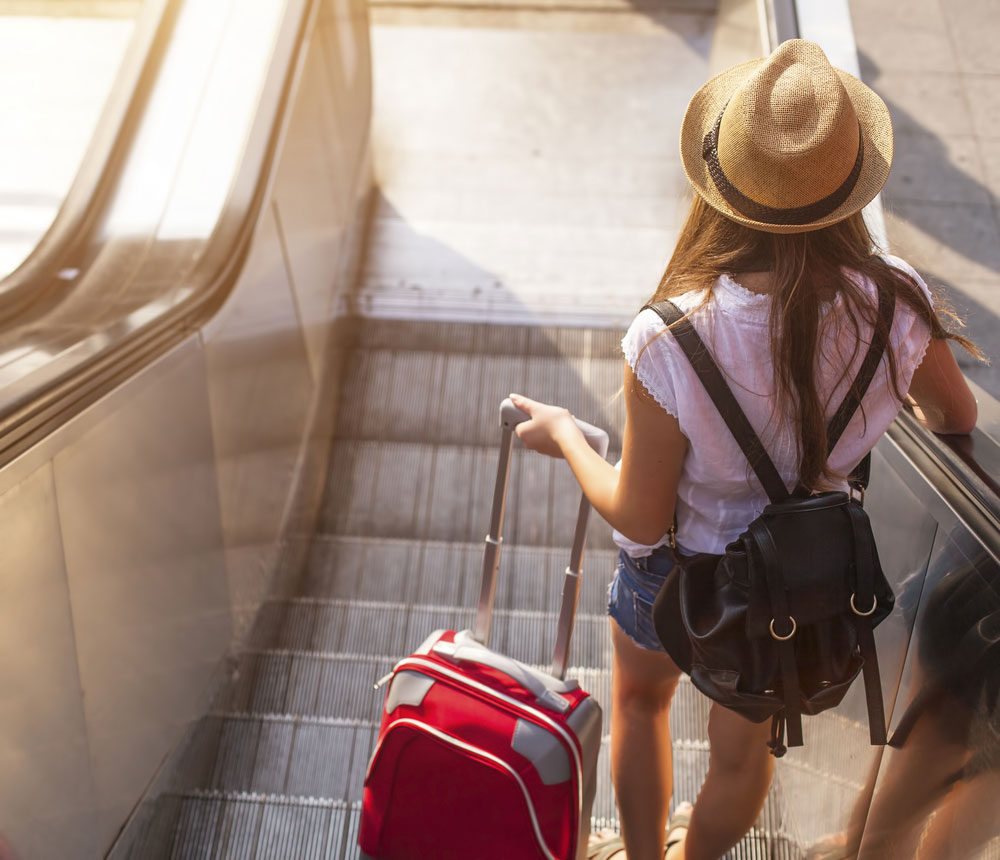 The girl told she had really wanted to see St. Petersburg.

Shutterstock / Legion-Media
Moscow’s Vnukovo airport and the Rossiya airline are facing inspections after an 11-year-old schoolgirl managed to fly from Moscow to St. Petersburg alone without a ticket.

An 11-year-old schoolgirl has confounded Russian police and airport officials after managing to fly unnoticed from Moscow to St. Petersburg without documents and tickets.

On the evening of April 25 the girl, a Moscow resident, did not return home from school and her parents began to worry. She was later discovered at St. Petersburg's Pulkovo Airport, having boarded a plane at Moscow's Vnukovo Airport, somehow eluding all inspections.

According to the girl, who had never flown on an airplane before, her motive was that she had really wanted to see St. Petersburg. Having arrived at Vnukovo, she joined a family couple with children. Evidently, the security guards accidently let the girl pass with the other children.

Incredibly, she was not asked for documents at any of the inspection points in the airport. She boarded the plane, belonging to Aeroflot subsidiary Rossiya, by mixing with adults and took an empty seat.

Pulkovo airport security cameras showed how the girl was accompanied by a woman and child, who held her by the hand, obviously having made her acquaintance on board the plane.

But at the exit the family went their way and the girl remained in the terminal, something that attracted the attention of the transport police.

"The girl was sent to a social center and the question of her return to her parents is now being decided," said the police.

Supervisory authorities now plan to inspect Vnukovo. Security services and the public cannot understand how a minor, who had come to the airport for the first time and did not know of any secret alternate routes, was able to board a plane without any impediments and fly off.

The airline is also likely to face scrutiny, while the schoolgirl's parents may be fined 100,000 rubles ($1,533) for having violated the article on "The failure to fulfill obligations for educating minors."

According to the online publication Life.ru, the girl's mother could not fly to St. Petersburg to pick her up because of financial difficulties, and was also unable to buy her daughter a return ticket.

The woman asked the police to allocate funds towards the ticket and find someone to accompany the girl. St. Petersburg police have so far made no comment on the situation.