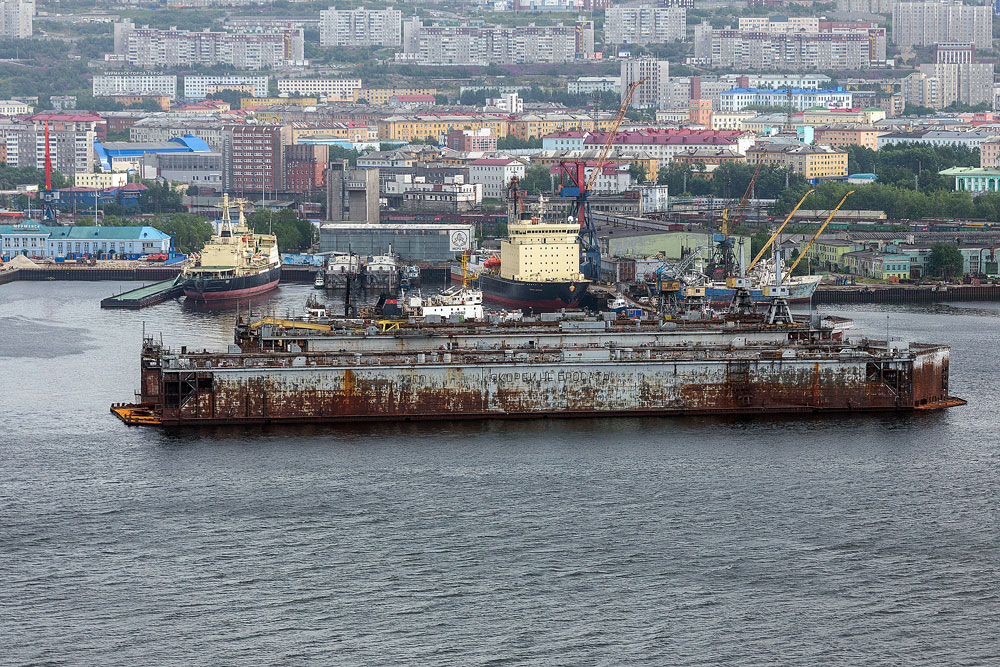 The town of Severomorsk, the base of the Russian navy’s Northern Fleet.

Lori / Legion-Media
Dating back to the Soviet era, closed cities, where important strategic facilities were hidden and secured, continue to exist in today's Russia. These cities cannot be entered without a special pass, but tourists occasionally manage to make it inside.

In the late 1940s, a new kind of city appeared in the Soviet Union for the first time. On the orders of Stalin, the Soviet nuclear weapons program was launched, and top-secret settlements that could not be found on the map sprang up in remote parts of the country.

Despite the fact that thousands of people were living in these Soviet closed cities, officially they did not exist – residents who went out of town were forbidden to reveal where they lived, under pain of criminal prosecution. It was impossible to enter the territory of a ZATO without a special pass.

But as compensation for the harsh regime, the residents of closed cities received an additional 20 percent to their salary. In addition, food supplies in ZATOs were much better than in conventional cities; for example, the residents could easily buy sausage, which was in short supply at the time.

After the collapse of the Soviet Union, the Russian authorities declassified closed cities, but many of them have remained effectively closed; today more than 40 Russia cities still live under the ZATO regime.

"The border is secured with a high fence; there are only few checkpoints to get into the city," said Konstantin, a former resident of the closed city of Ozyorsk in the Chelyabinsk Region, 850 miles east of Moscow. 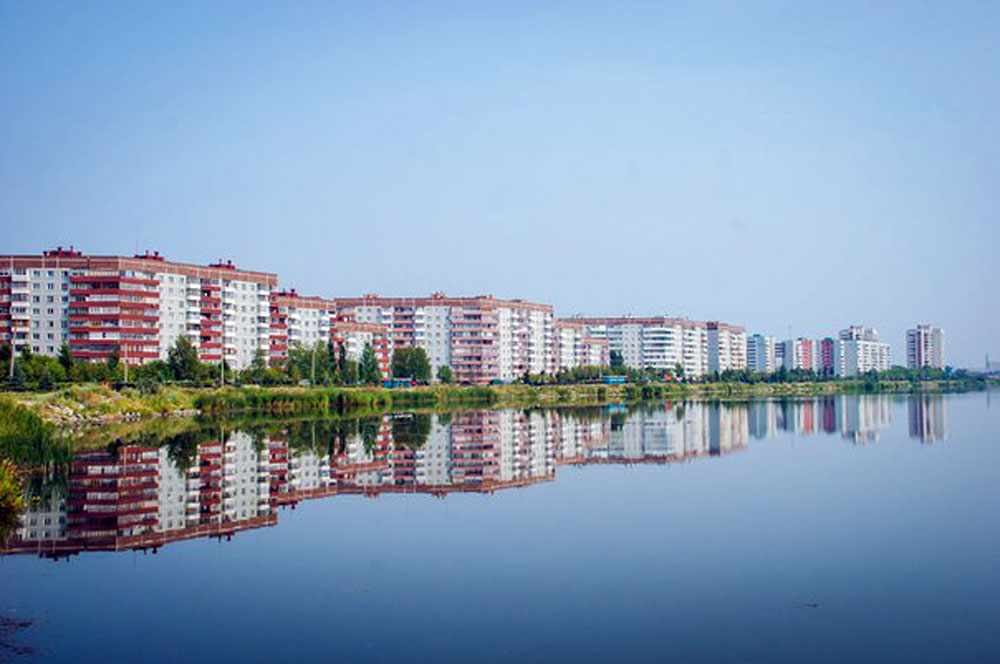 The picturesque city of Ozyorsk, built in 1940, is situated between four lakes in the Urals and is home to a large enterprise producing nuclear weapons components and isotopes.

All ZATOs have similar conditions. The security guards let in only those who have passes. "I know three types of passes – one-time, temporary and permanent," said Irina, a resident of the closed city of Sarov, 200 miles east of Moscow.

To obtain a permanent pass, you must either be born in a closed city, or work at the city’s main enterprise. You can receive one of the other two types of passes after long consideration by the security service, and only if you are a close relative of one of the city residents, or traveling on a business trip. For ordinary tourists, especially foreigners, it is very difficult, almost impossible, to get into a city like this.

However, there are no other restrictions in the lives of the residents of closed cities: "No one blocks the internet, and there is no curfew," said Ozyorsk resident Konstantin.

ZATO residents see security as one of the advantages of living in a closed city. "When I was a child, the word 'city' was synonymous with something protected," said Konstantin.

"People from outside, including former prisoners, swindlers and beggars, cannot get in. At the age of six, when we went with the family to another city, I saw an old woman begging in the street for the first time – for me it was a real shock." 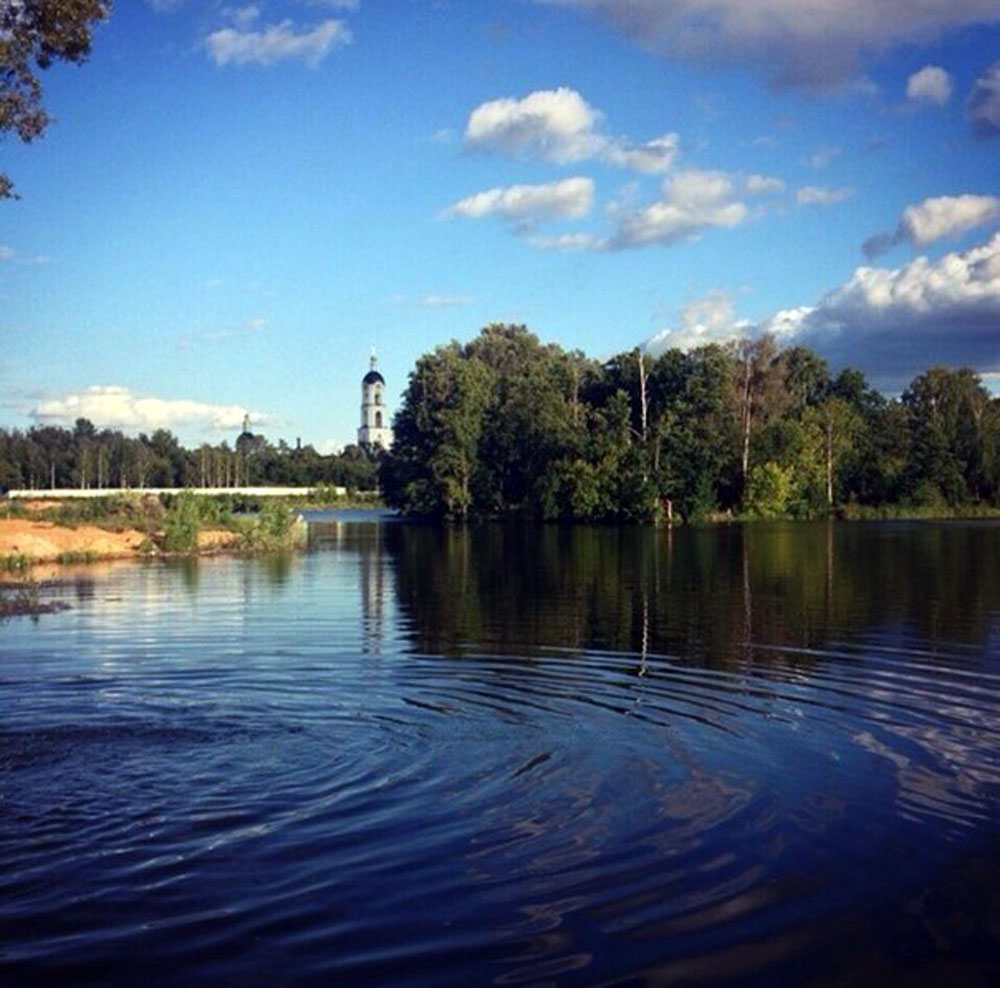 In addition, it is convenient to study and work in closed cities for those associated with the city's industry. For example, Sarov was a center of nuclear weapon development during the Soviet era and remains one of the most important cities for Russian science today.

"There were no universities in my own small town, and the university in Sarov attracted me by the fact it was involved with physics and mathematics, which I was interested in," said Irina.

After graduating from the university, she stayed in Sarov to work at the local enterprise, associated with the Rosatom corporation, which is engaged in projects in the field of nuclear energy.

To open or not?

Some locals see boredom as the downside of living in a closed city. "In Severomorsk, for example, you have nothing to do in your spare time at all,” said Roman, who used to live in this closed city (the base of the Russian navy’s Northern Fleet, 900 miles north of Moscow). 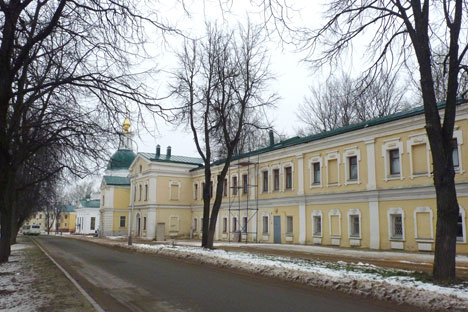 Roman is convinced that the closed status of the city hinders the development of business and would like Severomorsk to become open. According to him, it would be so much easier to communicate with friends and relatives, and the city would benefit economically.

However, not all ZATO residents share this opinion; polls show that the majority of the inhabitants of closed cities support the preservation of the special regime.

Konstantin from Ozyorsk is also against the "opening" of his city. "We have our mentality, our small but real pride," he said.

"After all, if in other cities to the question 'What are the things that you will not leave the town without?' people will mention a phone or watch, everybody in Ozyorsk will proudly say, 'a pass and passport!'"