Two-thirds of Russians will celebrate Victory Day on May 9 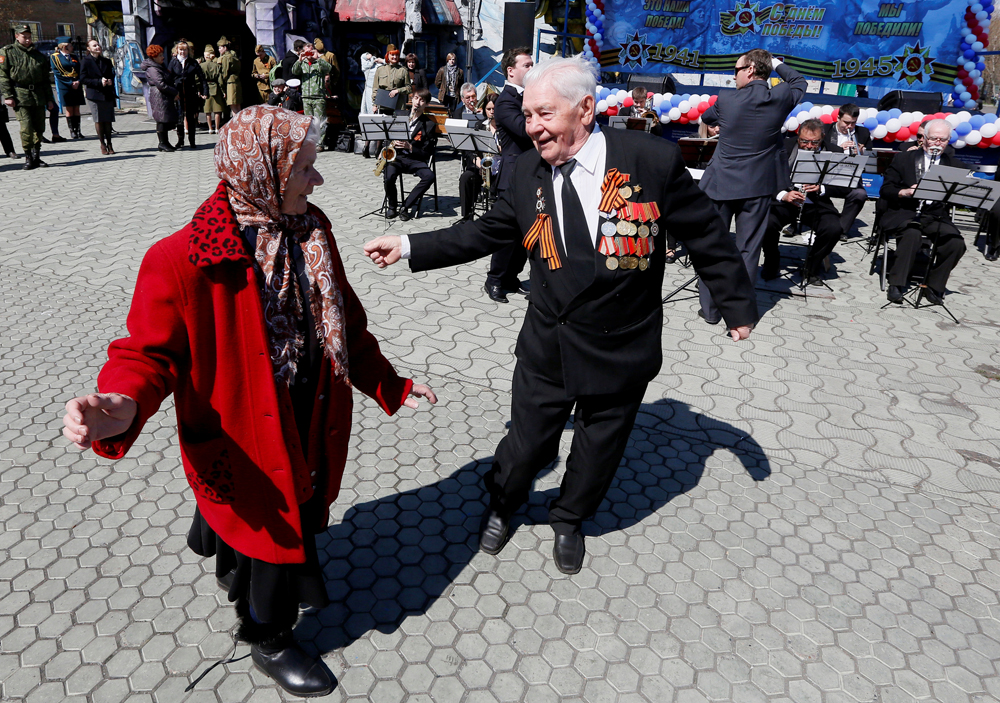 This year, 63 percent of Russians are planning to celebrate Victory Day on May 9, the Levada Center told Interfax.

Every fifth respondent (20 percent) is planning to participate in the 'Immortal Regiment' march on May 9, showed the poll which was conducted among 800 Russians on April 22-25.

Meanwhile, 59 percent of respondents are not going to participate in the events and 21% were undecided.

The 'Immortal Regiment' social event is being held on May 9, in Russia, and a number of countries of the former Soviet Union, and outside of it. The participants march in line and hold pictures of their relatives who fought in World War II.