Jailed for a repost: The definition of extremism in Russia gets ever looser 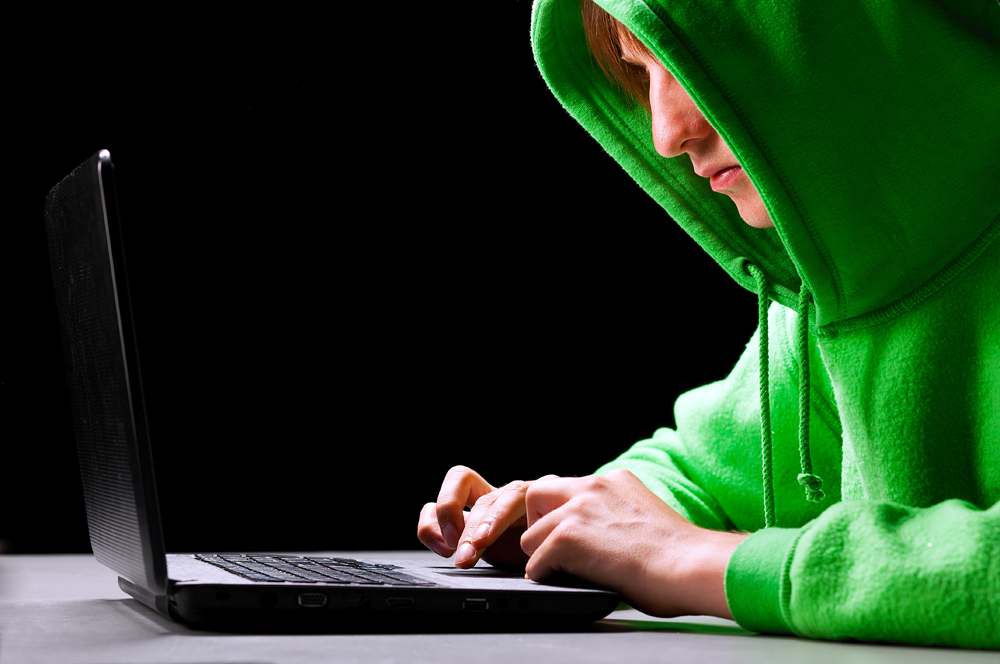 Over the past five years, the number of criminal prosecutions for internet extremism has grown by 350 percent.

Ingimage / Vostock-photo
Russia has seen a dramatic rise in criminal prosecutions on charges of internet extremism over the last few months. Yet most of these cases concern not the creation of extremist content but retweeting, liking or reposting it. RBTH found out more.

On Feb. 20, Yekaterina Vologzhenova, a 46-year-old single mother, was sentenced to 320 hours of community service. Her crime? Reposting on the internet a cartoon depicting a man resembling Russian President Vladimir Putin poring over a map of Donbass with a knife in his hand.

The court, which convicted Vologzhenova on charges of “internet extremism,” also ordered the laptop she had used to be destroyed, in a case the like of which has become increasingly common in Russia in recent months.

There is a whole set of laws in Russia aimed to prevent and combat incitement of hatred and animosity. Yet it is cases related to “internet extremism” that are causing the most concern among the public and the more liberal press. A like or a retweet are no longer considered harmless: They may send a user to prison, though they are more usually punishable with a fine.

What are the charges?

Over the past five years, the number of criminal prosecutions for internet extremism has grown by 350 percent. While in 2011 there were 82 criminal cases started on those charges, by 2015 this number had risen to 369, according to calculations by experts from the Center of Economic and Political Reforms. More than half of those cases have been launched against people under the age of 25, and the majority of those convicted are ordinary people whose cases went unnoticed by the media.

“Mainly, this is about something racist. For example, videos with appeals to attack immigrants,” head of the Sova information and analysis center Alexander Verkhovsky told RBTH.

Why does Russia want to ban officials from using WhatsApp and Skype?

The second biggest group of cases concern appeals to join jihad or organizations that are banned in Russia, like Islamic State for example. The third, and considerably smaller, group covers intolerant statements that do not, however, contain any appeals.

Since spring 2014, however, another group has emerged, featuring so-called “separatist” cases related to the events in Ukraine. Disputes about which state Crimea belongs to have led to prosecutions.

In May 2016, Andrei Bubeyev, a mechanical engineer from Tver (110 miles northwest of Moscow), was sentenced to two years and three months in a prison colony for two “extremist” reposts. The first was an article headlined “Crimea is Ukraine” and the second a picture showing a toothpaste tube with a caption: “Squeeze Russia out of yourself.”

A reposted statement can be seen by very few people. Bubeyev had just 12 friends on VKontakte (Russia’s most popular social network), nine of whom were anime fans and three of whom were members of his family. However, the Russian judicial system does not take this into account, Verkhovsky points out.

“What’s the difference as to how many people will see it? One unstable person is enough to go and kill somebody, as was the case with the babysitter who cut a child’s head off,” said Kirill Kabanov, a retired senior lieutenant in the Federal Security Service and head of the National Anticorruption Committee (founded in 1999 by former security officers).

In his opinion, the fact that a suspect has committed the wrongdoing just once cannot be treated as a mitigating circumstance.

“And what if it is a single murder? They did it just once! It may have been accidental too. So let’s not prosecute the perpetrator,” said Kabanov.

According to Sova, about 10 percent of verdicts in these cases are unlawful. “The remaining 90 percent are in line at least with the letter of the law,” said Verkhovsky.

“The problem is that were we not in Russia but in France or Germany, the vast majority of those cases would not have been launched in the first place,” he explained, pointing out that in Europe, criminal prosecution targets more serious extremist actions, whereas in Russia, the very intent is deemed dangerous.

And yet, perhaps the biggest oddity of the Russian system is that it punishes the distribution of extremist content, not its creation.

“There is simply no such article in the Criminal Code. If a person writes a text with appeals to genocide and racism and calls it ‘My Struggle’ and then asks a friend to distribute it, under Russian law it is the friend who will be prosecuted,” said lawyer Matvei Tszen, who specializes in anti-extremist legislation.

Where do the figures come from?

The growth in figures is largely generated by the desire to show strong results in year-end reports. Hence the paradox: A repost or a retweet of a post considered to be “extremist” can be shared by dozens and hundreds of people, but only one will be prosecuted.

“There are divisions of the Center for Combating Extremism in every region and Moscow has them in every district. Their staff have targets for how many extremists they must catch a month,” said Tszen.

It is only crimes that have been committed on the territory of the relevant region or district that count: “Real actions aimed at destabilizing the situation and a repost are counted the same in the final figures. That is why investigators spend their time searching for local residents on VKontakte,” he explained.

At the same time, said Tszen, prosecuting too many people is not an option either for the fear of standing out. Too many extremism prosecutions compared with a neighboring region would suggest poor work. This is how bureaucratic logic works, he said.