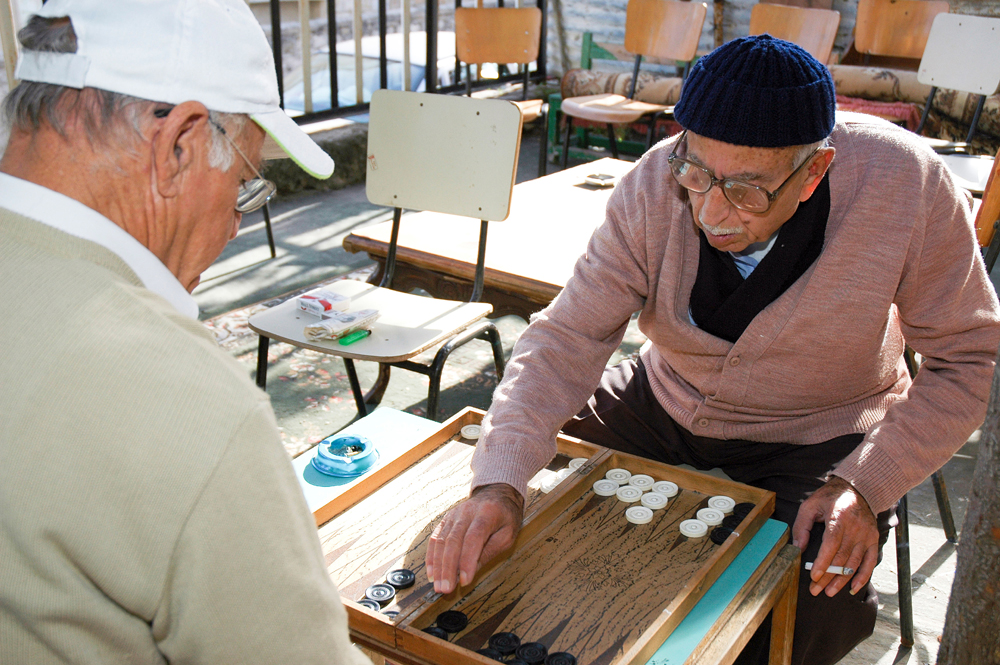 According to Russian Labor Minister Maxim Topolin, the total number of people who may receive a Russian pension in Israel is approximately 100,000.

Alamy / Legion-Media
An agreement on pension payments was signed on June 7 during Israeli Prime Minister Benjamin Netanyahu's visit to Moscow.

Russia has committed itself to paying pensions to several tens of thousands of Israeli citizens.

The pension agreement signed on June 7 in Moscow as part of Israeli Prime Minister Benjamin Netanyahu's visit provides for the proportional payment for tenures carried out on Russian and Israeli territory.

After the agreement comes into effect, those who will be eligible to receive Russian retirement, invalidity and survivor's pensions are former Russian Soviet Federative Socialist Republic citizens who moved to Israel before 1992 without ever possessing Russian citizenship.

A day earlier, Minister of Jerusalem Affairs Ze'ev Elkin, in an interview with RIA Novosti, said that there are 30,000 Israeli citizens who will receive pensions thanks to the new agreement.

"Today, those who have preserved their Russian citizenship receive a pension regardless of the agreement. But those who were more or less forced to renounce their citizenship in the Soviet period cannot use their pension rights.

“The new agreement will give them the rights now. We estimate that about 30,000 Israelis receive Russian pensions and as a result of the agreement another 30,000 will start receiving them," explained Elkin.

According to Russian Labor Minister Maxim Topolin, the total number of people who may receive a Russian pension in Israel is approximately 100,000.

The agreement also regulates issues related to the payment of temporary unemployment benefits and benefits for families with children. The benefits will be paid in accordance with the legislation of the country in which the child lives.