Survey: 1 in 4 Russians believes Russia is a great power 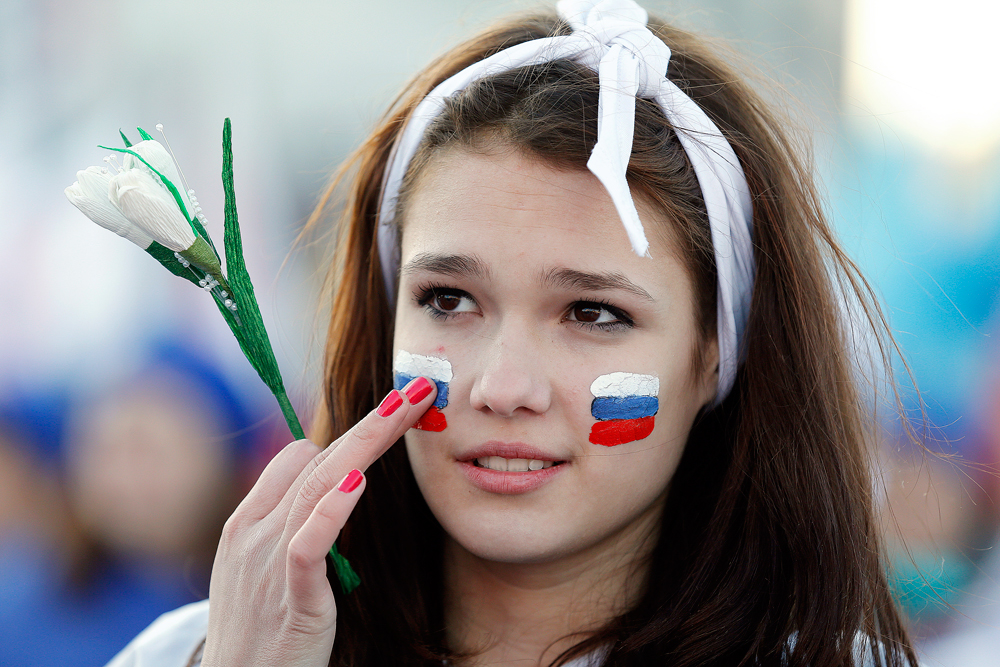 26% of Russians believe that the country belongs to the category of great powers.

Reuters
Three out of four think the country has great influence in global affairs.

Slightly more than one out of every four Russians (26 percent) thinks that the Russian Federation is one of the world’s great powers, according to a VCIOM public opinion research survey on Russia’s role in the world.

Three out of four Russians surveyed believe that the country’s global influence is significant. It is slightly less than its peak in 2014 (82 percent) after the controversial events in Crimea, but it is nevertheless higher than in 2008 (58 percent).

Respondents of the survey prioritize the country's global objectives in the following order: reclaiming Russia's status of superpower (38 percent), followed by the goal of becoming one of the world’s 10-15 most successful countries (40 percent).

Who are Russiau2019s greatest enemies, according to Russians?

While Russians formerly believed that their country could become a “member of the club” of leading countries due to its economy (52 percent in 2014) and strong army (42 percent), today the importance of these factors has declined to 37 and 26 percent, respectively. Today the primary factor that could lead to achieving this status is the high level of the population's wellbeing, which was selected by 38 percent of respondents (up from 25 percent in 2014).