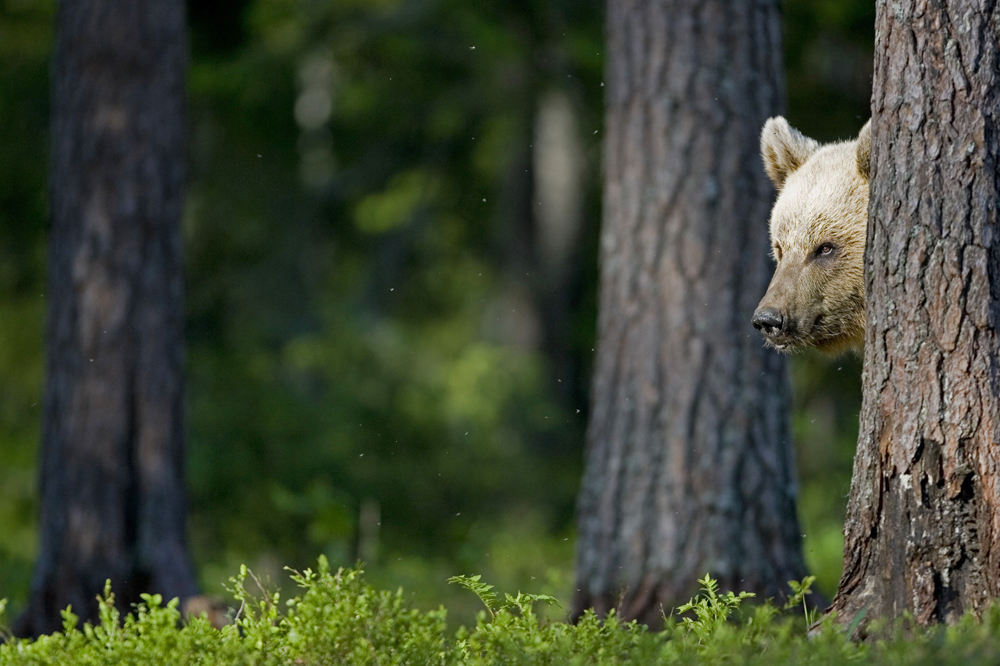 A woman gave birth to a girl in Siberia's remote taiga, while police and rescue workers fended off mating bears.

A woman gave birth to a girl in Siberia's remote taiga, while police and rescue workers fended off mating bears, said the health ministry of the Republic of Sakha-Yakutia.

The young woman, who was 40 weeks pregnant, decided to join her husband and other relatives on a fishing trip in the taiga. On June 18, the woman went into labor and the family tried to drive her to a hospital but their jeep got stuck in a swamp.

"The woman remained in the jeep with her sister in the remote taiga, while the husband ran to the road hoping to get mobile phone reception. It was growing dark in what would be the coldest and longest night in this family's life," reported the regional health ministry on its website. 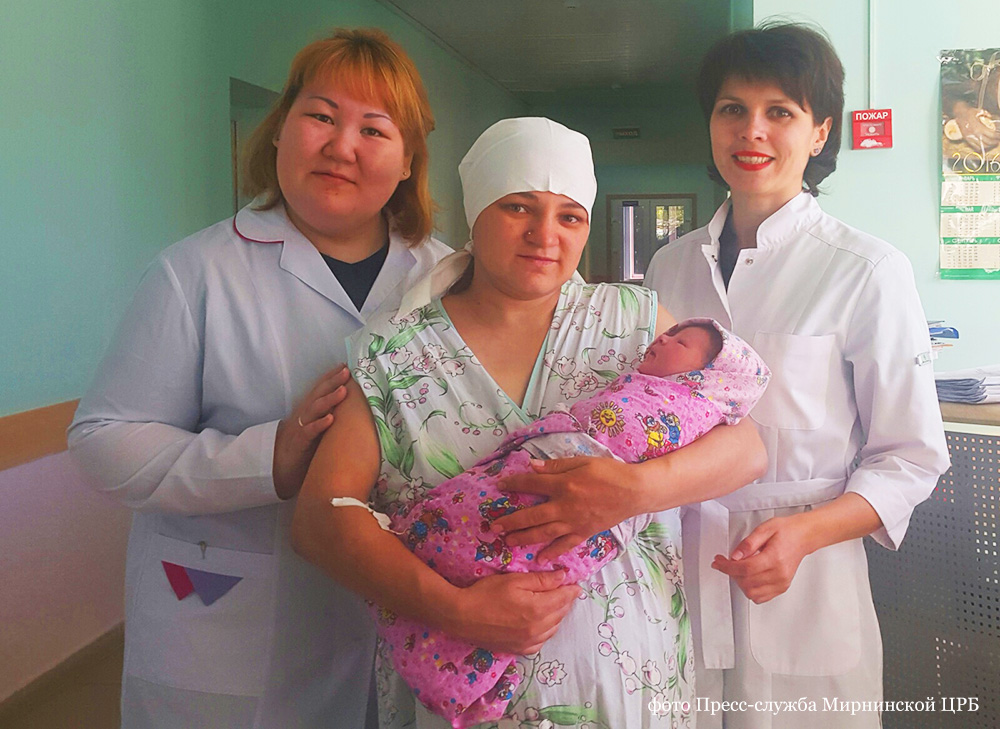 A woman gave birth to a girl in Yakutian taiga. Source: Press photo

The husband managed to get through to doctors, but they were unable to reach the stranded woman by car and had to walk the rest of the way. Late at night, they delivered the baby in the taiga, while rescue teams were busy keeping away bears having their mating season, which is when the animals are usually aggressive and dangerous.

The woman gave birth to a baby girl, who was taken to a hospital in the town of Mirny. Mother and baby are doing well, the report said.