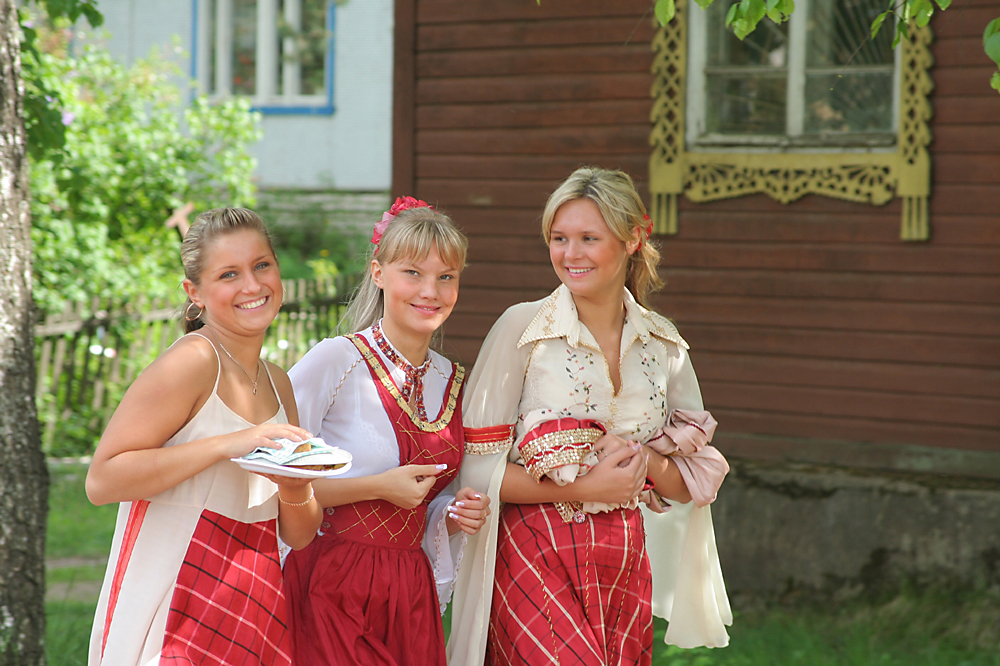 Most Veps live in Petrozavodsk, but it is the ancient village of Shyoltozero that is considered to be the center of the Vepsian national district, where you can meet real Veps.

PhotoXPress
The descendants of the legendary Ves cited in ancient Russian chronicles are alive and well in Karelia. The national identity of this small, but stubborn people is manifested in the most unexpected ways.

A roughly hewn wooden idol stands on a neatly trimmed green lawn. Behind it, there is a two-storey log hut, built in the traditional northern style, with carved architraves and overhanging balconies. This is how the center of the ancient village of Shyoltozero in Russian Karelia looks today. Located about 60 miles from the regional capital, Petrozavodsk (600 miles from Moscow, 270 miles from St. Petersburg), Shyoltozero is also described as the capital of the Veps, a small Finno-Ugric people.

However, the Veps have not always been a small people. Once the mighty tribe controlled almost the entire northwest of present-day Russia, occupying an area larger than some European countries. Russian history is closely linked to the Veps; Russia's early chronicle Tale of Bygone Years relates that the decision to invite Rurik's Varangians was made by four tribes – "the Chud, Slovenes, Krivichi and Ves."

The Veps call themselves the descendants of the legendary Ves. The medieval Arabs knew them as Wisu, while an Ostrogothic (Eastern Goth) historian called them Vasina broncas. Most rivers and lakes in this part of the country bear Vepsian names.

However, the legendary days are gone. The chronicled Ves have assimilated over the years. Part of the Ves joined the related Karelian and Vepsian people, the other part joined the Russians.

Several years ago, Estonian writer Jaak Prozes even presented a sensational book called "Is Putin a Veps?" ("Kas Putin on vepslane?"). The author suggested that the Russian president's ancestors could be from Karelia or Leningrad Region, inhabited by the descendants of Ves. Researchers conducted a study but found no evidence to support the hypothesis, although they did not rule it out completely.

Most Veps live in Petrozavodsk, but it is the ancient village of Shyoltozero that is considered to be the center of the Vepsian national district, where you can meet real Veps. However, most of them are not fluent in their native language.

Russian authorities now support the Vepsian language – it is taught in schools and at Petrozavodsk State University - there are newspapers and magazines in Vepsian as well as radio programs. But the language is barely needed for everyday life, so it gradually falling out of use. 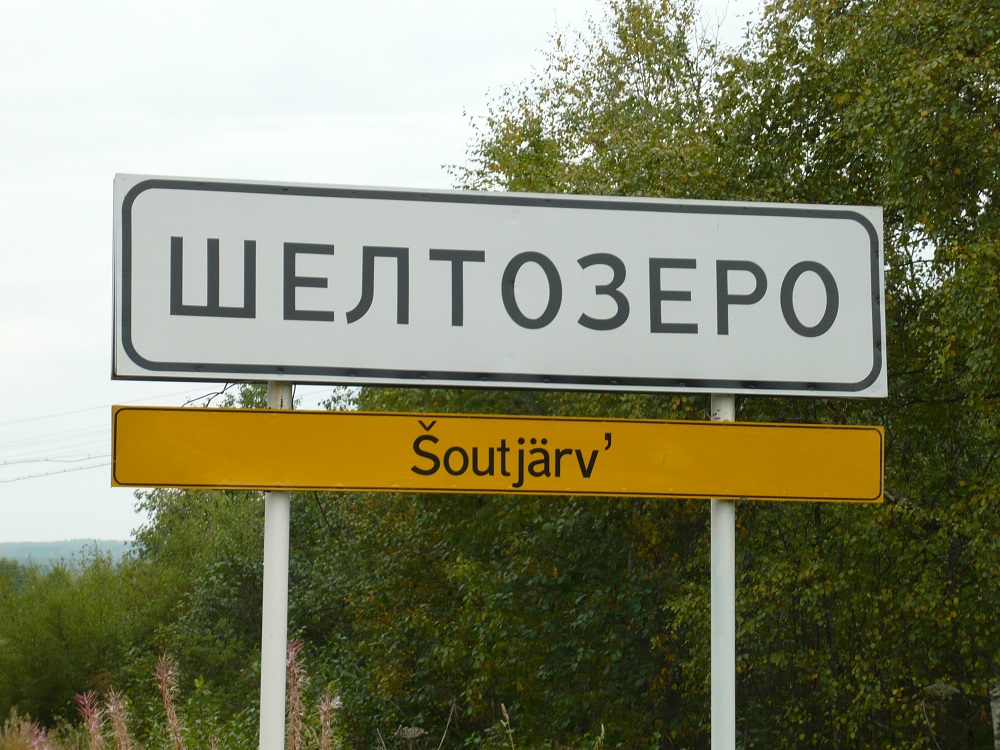 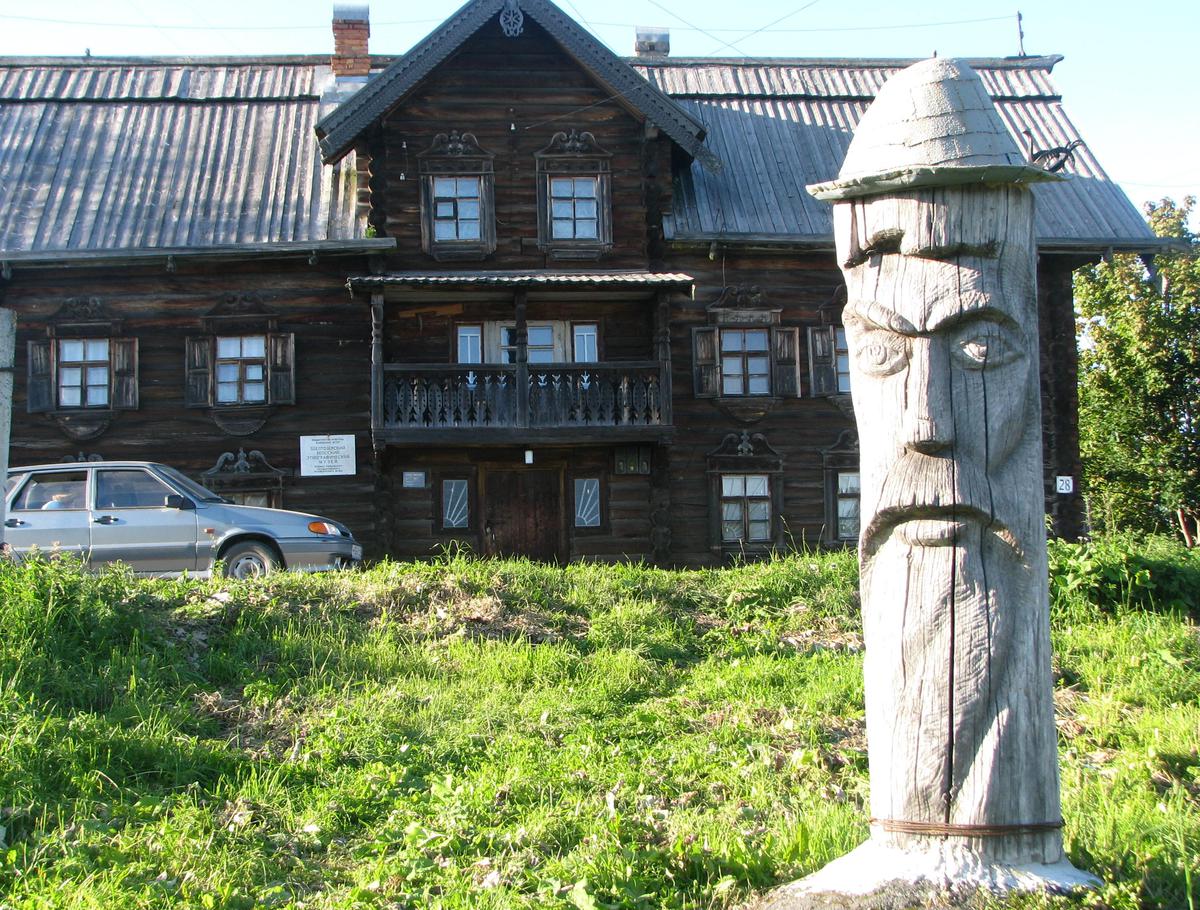 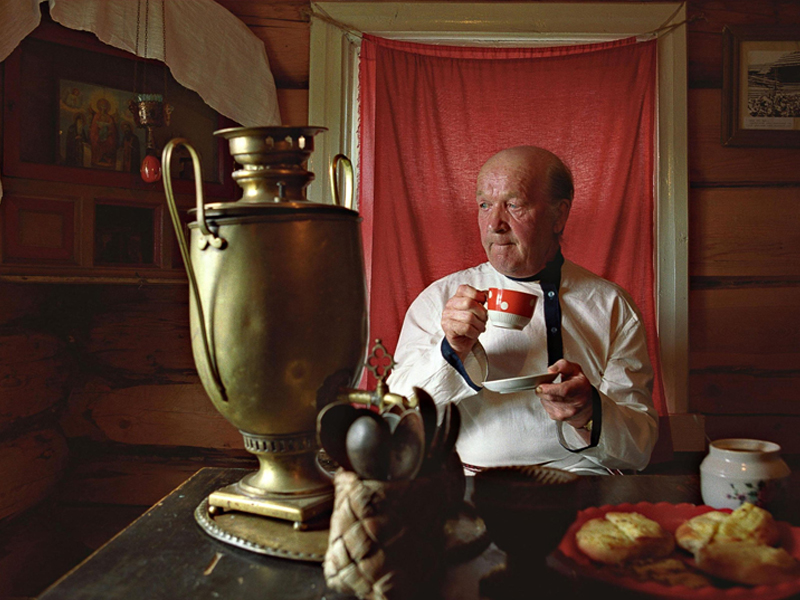 Some national traits of Shyoltozero's inhabitants have been clearly preserved and sometimes manifest themselves in the most unexpected ways. For example, in recent elections, Shyoltozero head Irina Safonova was struck off from the electoral list due to a failure to file proper paperwork. The village perceived it as an encroachment on its autonomy. When Shyoltozero residents went to the polls they voted against all candidates on the ballot. The elections had to be repeated, and Safonova won on the second ballot.

Stubbornness, together with an awareness of their ethnic identity, gives hope that the legendary Ves will not get lost and disappear, but be preserved. 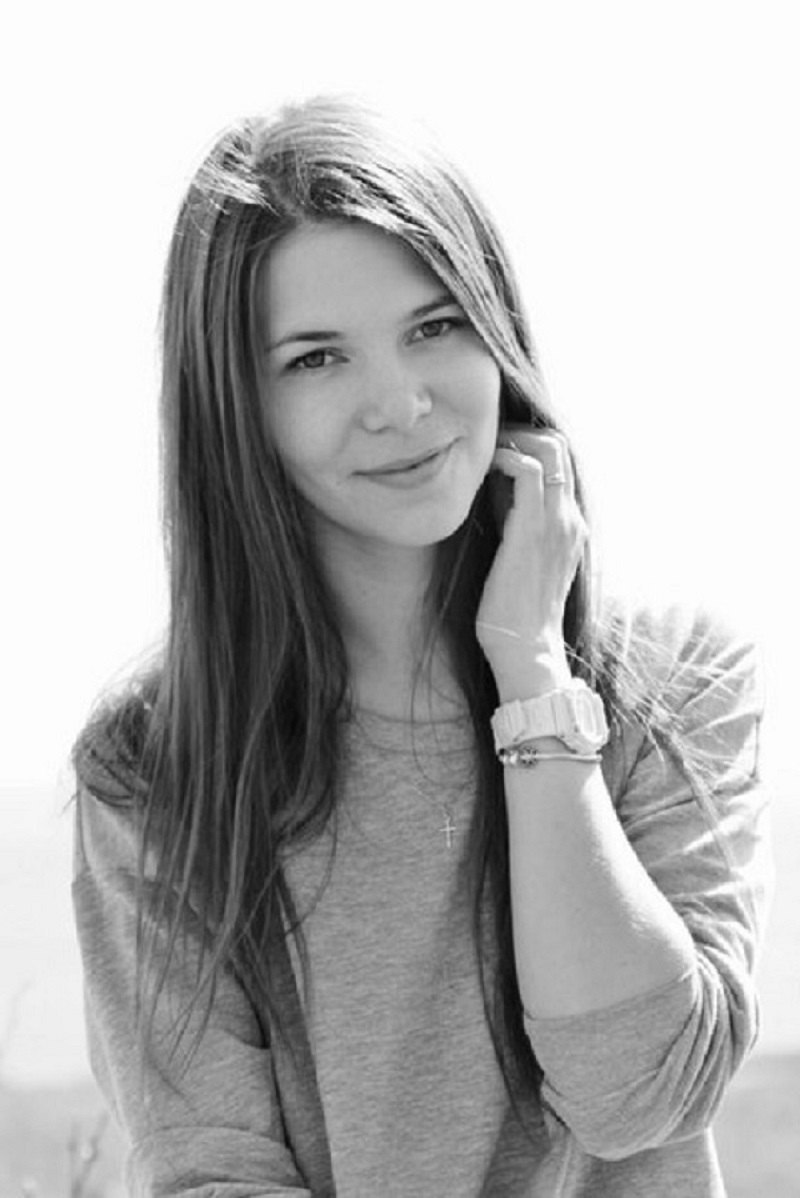 "In Soviet times, many Veps were too shy to admit their ethnicity," Maria Kosheleva, a teacher of the Vepsian language, told RBTH. "It was considered to be unfashionable, not prestigious. If you were a Veps, it meant that you were from some remote village, not a modern person.

"Now, in the context of globalization, people are beginning to increasingly look for their identity, return to their roots, and I see a growing interest in Vepsian language and culture. Young people are actively involved in all national events, and clearly position themselves as the Veps. It is becoming fashionable."

As renowned Vepsian poet Nikolai Abramov – whose books have been published across Europe, from Estonia to France – said in an interview, "a hundred years ago, a Finnish researcher wrote that the Veps would disappear within two or three decades. However, a century has passed, and we still raise this issue."

Long way home: The American Finns who heeded the call of the USSR>>>