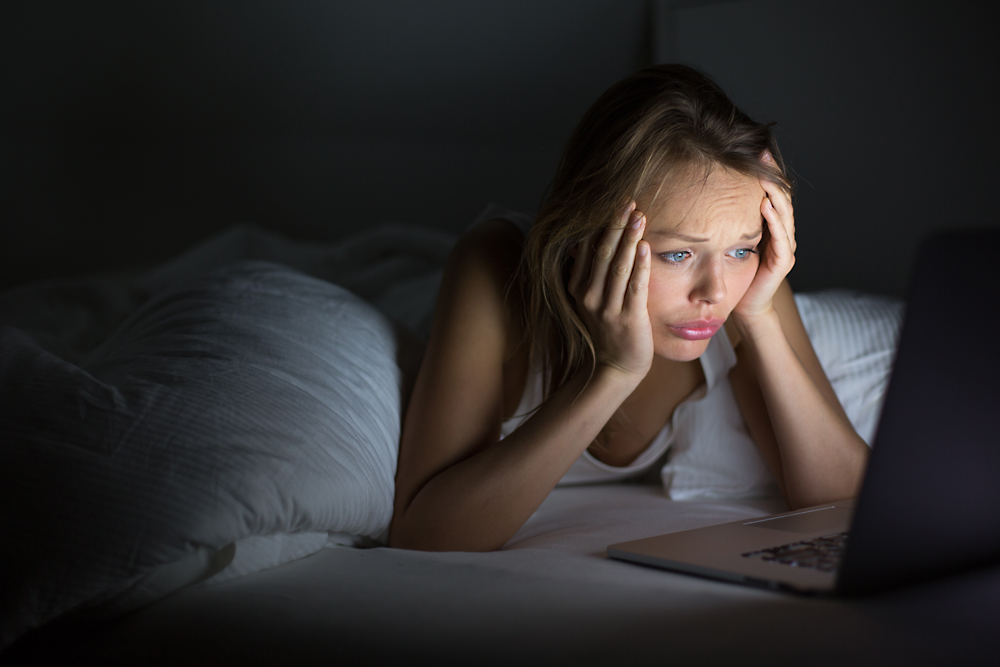 Hundreds of women publicly confessed to what had happened to them.

Vostock-Photo
Facebook users were shaken on July 5 when thousands of women from Russia and Ukraine shared their stories about sexual violence on the social network. ‪#‎яНеБоюсьСказать (‪#‎IAmNotAfraidToSayIt) is already being seen as one of the most important online campaigns against sexual abuse.‬‬

On Tuesday, July 5, Ukrainian journalist Anastasiya Melnychenko published a post on her Facebook page reading: "I want us, women, to talk today. To talk about the violence that most of us have experienced. [...] We are not to blame; blame always lies with the rapist. I'm not afraid to say it."

Melnychenko posted the hashtag ‪#‎яНеБоюсьСказати (#IAmNotAfraidToSayIt) and shared her story of sexual abuse, which happened when she was six. Her confession launched a wave of stories by women who had survived sexual and moral violence.

Hundreds of Ukrainian women (many of them for the first time) publicly confessed to what had happened to them. They were followed by the Russian segment of Facebook, which used the hashtag ‪#‎яНеБоюсьСказать.

‘I was silent about this for so long’

"When I was 19, I was raped by a friend of my friend's family," wrote Facebook user Julia Lapitskii. "I can't talk about the details, but I will never forget his face over me. [...] I am very proud of everyone who speaks of it now. And I am proud of myself. I was silent about this for so long."

"It was summer, the middle of a bright day," wrote Alyona Vladimirskaya, the founder of the recruiting agency Pruffi. "I was pregnant and walking home from the shop. I was feeling bad. I was sick. I looked it. A man walked into the building after me. You know, I never thought that I should beware of young men while I was in this state.

“In the stairwell, he pushed me against the wall, pulled out a large kitchen knife, pointed it to my stomach and told me to undress. ... I was very afraid of losing my child and took off my jacket. He pulled out his member..."

Sexism in Russia: On the retreat but still a long way to go >>>

These stories feature teachers, friends of parents, coaches, friends and fellow students. Not every story ended in physical violence, some women got off with nothing more than a fright or admitted that they did not understand the full horror of what was happening, and this did not spoil their lives.

Many were not believed by anybody, even by their nearest: "I was accused of lies," said one, while another recalled that her "parents pushed my story into the most distant, most obscure memory compartment and never, never recall this."

Men reacted explosively. First there was shock, "God, I would never have thought that there are so many bastards in the world!" Later, there began to appear sarcastic remarks, condemnation and even jokes in the comments. "Facebook is just one big 'I'm not afraid to say it,'" wrote one user. "The main thing is to get into the trend and to be supported by all sorts of ahs and uh-huhs from sympathizers."

However, there were still more sympathetic comments with words of support and understanding from men, some of whom admitted that they themselves had nearly been raped by another man.

"We went out on a fire escape balcony between the first and second floors, the man suddenly hit me in the chest, then fell to his knees and began frantically undoing the belt on my jeans," Alexei Ametov, the CEO of publisher Look At Media, confessed.

"For a few seconds I froze in shock, trying to figure out what to do in such a situation."

The road out of hell

Today, the #IAmNotAfraidToSayIt hashtag campaign is being described as mass heroism and one of the most important online initiatives against sexual abuse.

Social network users were shaken by a number of confessions from people about whose misfortune they had never guessed.

"One moment you are chatting with a colleague, drinking coffee, everything is cool," wrote one man on Facebook. "Then you come home – and there she is with # IAmNotAfraidToSayIt. Violence, it turns out, is much closer than we previously thought."

In Russian society, this issue has not yet found widespread discussion, because it is seen as "improper." According to Maria Mokhova, who heads Sisters, a support center for victims of sexual violence, people are afraid to talk about it, because it is connected with the intimate sphere of life.

"There are still many countries where the survivors are considered 'spoiled,'" Mokhova told RBTH. "And there was also a lot of prejudice in the USSR. People used to hide it, if it was possible to hide, and lived with this pain inside.”

Theater critic Alla Shenderova wrote: "'Click on this hashtag – and you'll find yourself in hell,' the radio told me. I did. It's the other way around: This hashtag campaign is not the road to hell, but the road OUT OF HELL."

Mokhova believes that if a real, wide-ranging discussion were now to take place, it would affect the situation: To some extent, this campaign could have become the road out of hell.

"But I have serious concerns, because the parliament is on holiday, everyone is enjoying the summer," she said. "By the time they come back, there will be elections, and this issue will once again be placed on the back burner."