Poll: Over 35% of Russians believe voting in upcoming elections is useless 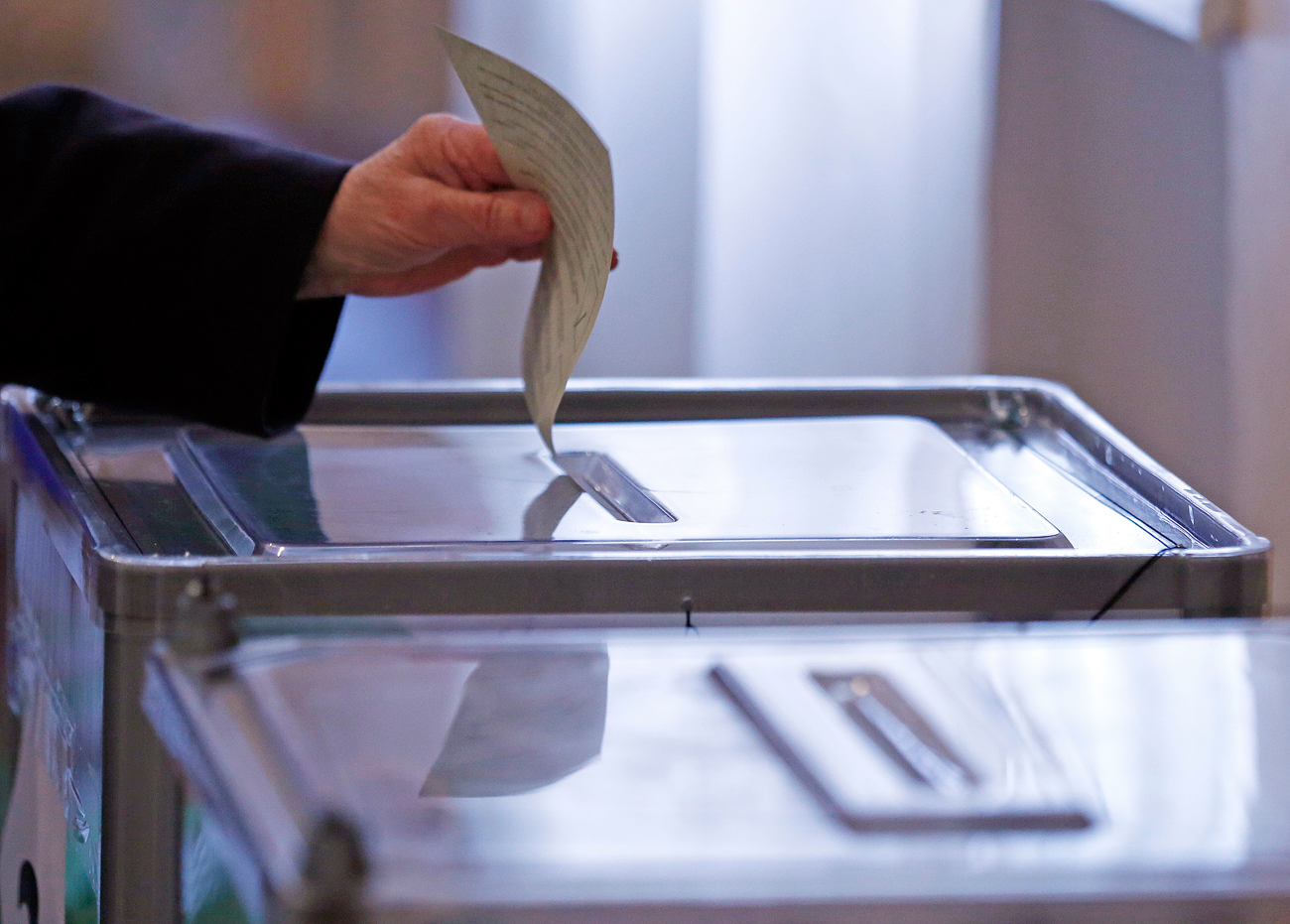 According to the survey, 39 percent of Russians believe that voting is useless. 20 percent said they will vote.

Reuters
Experts explain that many voters do not believe that their votes will be counted honestly, do not see any differences between the parties and do not consider the parliament an influential body.

A few months before the parliamentary elections in Russia, which will take place on Sept. 18, the Levada Center, an independent research organization, polled Russians on their motivation to participate in the elections.

According to the survey, 39 percent of Russians believe that voting is useless. 20 percent said they will vote, 27 percent will probably vote and 15 percent will definitely not vote.

The numbers may be exaggerated

Respondents to the survey answered a precise “yes or no” question.

"It is always psychologically easier to agree with the question being asked, something that sociologists know very well," said Mikhail Komin, a political analyst and expert at the Higher School of Economics in St. Petersburg.

"Furthermore, recent Levada Center surveys show that about a quarter of Russians admitted that they don't tell the truth when they are surveyed. That is why you can easily remove 10-15 percent from those 39 percent."

Why don’t people want to vote?

Most respondents said that their main motivation for voting was their civic duty (39 percent), others said habit (21 percent) and some the aspiration to express their political position (14 percent).

As for the reasons why Russians do not want to vote, the most popular is distrust of politicians (31 percent) and the lack of belief that their voice is capable of influencing anything (30 percent).

In the view of Mikhail Komin, Russian voters have a rational strategy for not voting: "Firstly, Russians don’t believe that their votes will be counted honestly,” he said.

Can Russiau2019s ruling party restore its reputation ahead of the elections?

“Secondly, they see no differences between the parties, especially following the Crimean consensus, since when for Russians all the parties have melted into one big political blot. Thirdly, they understand that the parliamentarians and the State Duma have little influence on matters since the decision-making center in Russia is concentrated in the president."

Read more: Russia’s strict new anti-terror laws: What is the debate about?