Russian rights activist: People are afraid to deal with a ‘foreign agent’ 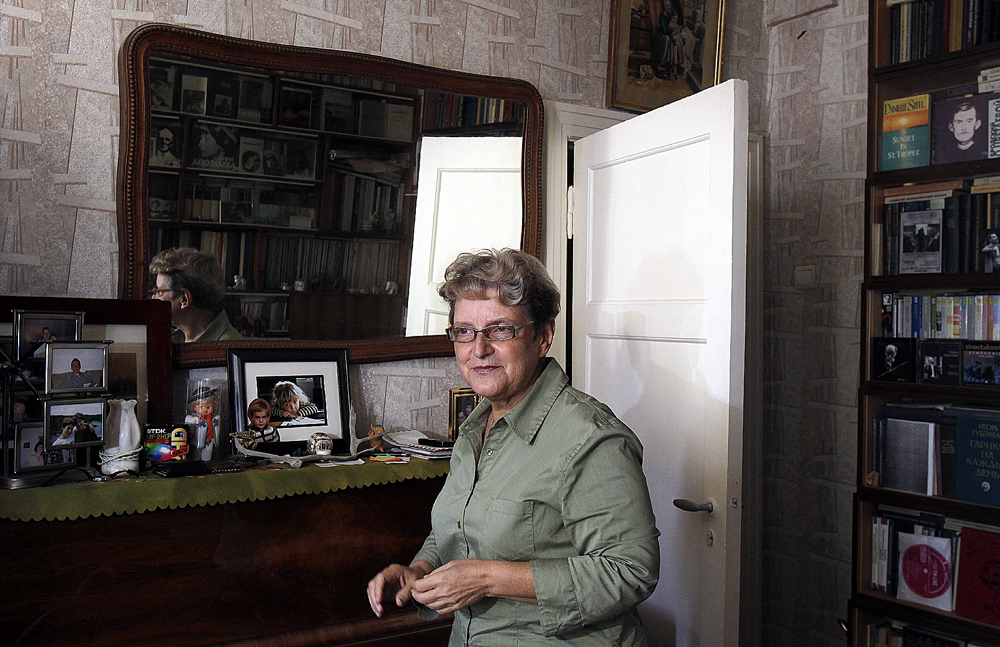 Svetlana Gannushkina, head of the Civic Assistance Committee and one of Russia’s leading human rights activists.

PhotoXpress
Since Russia’s oldest charity organization dealing with refugee and migrant issues was labeled a “foreign agent,” it has lost the backing of all state services but has gained the support of ordinary people, says head of the Civic Assistance Committee Svetlana Gannushkina.

Compared with many other countries of the world, Russia receives a relatively small number of refugees (people from Syria and Africa prefer to seek asylum mainly in neighboring countries and in Europe). Yet refugees do come to Russia too and perhaps the only organization that deals with their problems for real is the Civic Assistance NGO.

However the Civic Assistance Committee has come up against numerous problems in its operations since April 2015, when it was entered on the list of NGOs performing the functions of “foreign agents” under controversial amendments to the law “On non-commercial organizations,” passed by the Russian State Duma in 2012.

The label applies to those NGOs that are engaged in “political activity” in Russia and receive “funds and other assets from foreign states, international and foreign organizations, foreign nationals and persons without citizenship.”

Svetlana Gannushkina, head of the Civic Assistance Committee and one of Russia’s leading human rights activists, sat down with RBTH to discuss the situation facing the organization.

RBTH: Has the attitude to the Civic Assistance Committee changed since you were labeled as a “foreign agent”?

Svetlana Gannushkina: Unfortunately, it has. The Moscow city authorities have taken away from us the premises which housed an adaptation center for refugee children. For the first time since 1996, representatives of the Federal Migration Service have refused to take part in our seminar (of which we have held 41). Furthermore, they did it specifically because of the “foreign agent” label.

In addition, even an association of Western businessman, called United Way, which was our long-term partner, has refused to cooperate with us. We prepared yet another joint project for helping refugee children, which had been initiated by United Way. Then suddenly, just two days before the final decision was to be taken, having learnt that we were now a “foreign agent,” they withdrew their funding.

RBTH: Have you also seen a change in ordinary people’s attitude?

S.G.: Yes, some believed that we are “a foreign spy” since this is what the name “foreign agent” suggests. People are simply afraid of dealing with a “foreign agent.” It is especially unpleasant when this happens with colleagues, as has been the case.

Yet the people we help don’t care what the Justice Ministry has called us: They need our assistance. However, the intellectual part of society has even become more receptive to the issues that we are dealing with: We have started to receive more donations from private individuals. These are small but very important funds that show that people are ready to assume some responsibility for refugees in Russia.

RBTH: Russia has a very complex procedure for granting refugee status. Why do people still come here even when they know that they hardly have a chance of finding asylum here?

S.G.: In fact, there are very few people who seek asylum in Russia. But still they do because Russia issues them with visas. There are, of course, also those who come here illegally: Those who are passing our country in transit. Smugglers bring them over here and then abandon them. But there aren’t many of them.

The vast majority arrive in Russia on visas issued by Foreign Ministry bodies. This results in a very strange situation: The consular services issue visas but the Federal Migration Service refuses them asylum. One gets the impression that there is no single state policy as far as migration and refugee status are concerned.

S.G.: It’s just not granted and that’s it. After all, matters in this country are decided on an instruction from above. As far as I gather, the instruction was to grant asylum to Ukrainians, although it is clear that Ukrainians were in no worse state than Syrians. But there has been no instruction to grant the refugee status to Syrians. 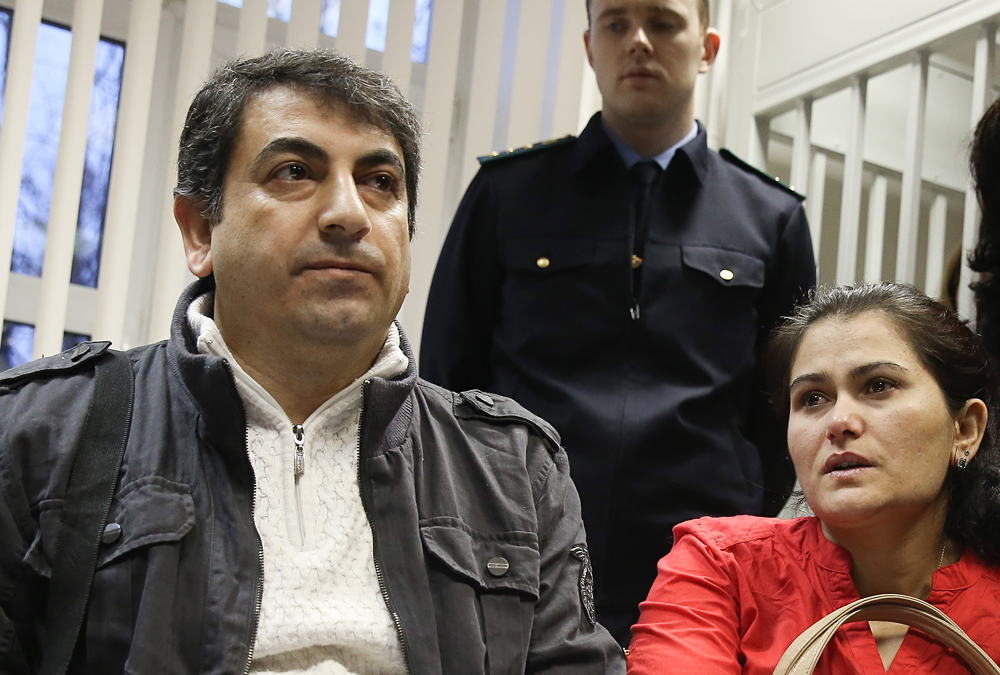 Priority was given to people from Berkut [special-purpose police units that served the Ukrainian Interior Ministry from 1992 to 2014 and supported then president Viktor Yanukovych during the uprising in Kiev in February 2014 – RBTH] and the prosecutor’s office: 275 of them have been granted refugee status and a further 311,000 temporary asylum.

RBTH: Last year you published a book in Germany called We Are Russia Too. How did you develop the idea for the book?

S.G.: The idea originated with the German author Alexandra Cavelius, who writes books about various famous people on the basis of conversations with them. For two years, she had been trying to persuade me to become the heroine of one such book. I don’t know why she chose me. At one point I just gave in.

RBTH: Why did you decide to accept the offer?

S.G.: There are two reasons for that. Of course, I wanted to tell the story of my family. It’s important for my children and grandchildren, and not only them, I think.

But the main reason was that at different conferences abroad I often saw how many people there don’t have a clue what is happening in Russia. Human rights, villages in Chechnya that remain destroyed still, people from those villages who have still not been provided with housing, a rise in xenophobia and nationalism, a disintegrating judicial system – all these things remain outside their awareness and interests.

My view is that of a person who has for many years been dealing with the problems of one of the most vulnerable sections of our society. Furthermore, I often hear from Russian citizens who tell me of their problems and sometimes truly horrible stories. It’s those problems and human stories that I tried to present in the book.

Lyudmila Alexeyeva: In the end rights activists are taken into consideration>>>