The Chukchi: Who are the people of Russia’s freezing northeast? 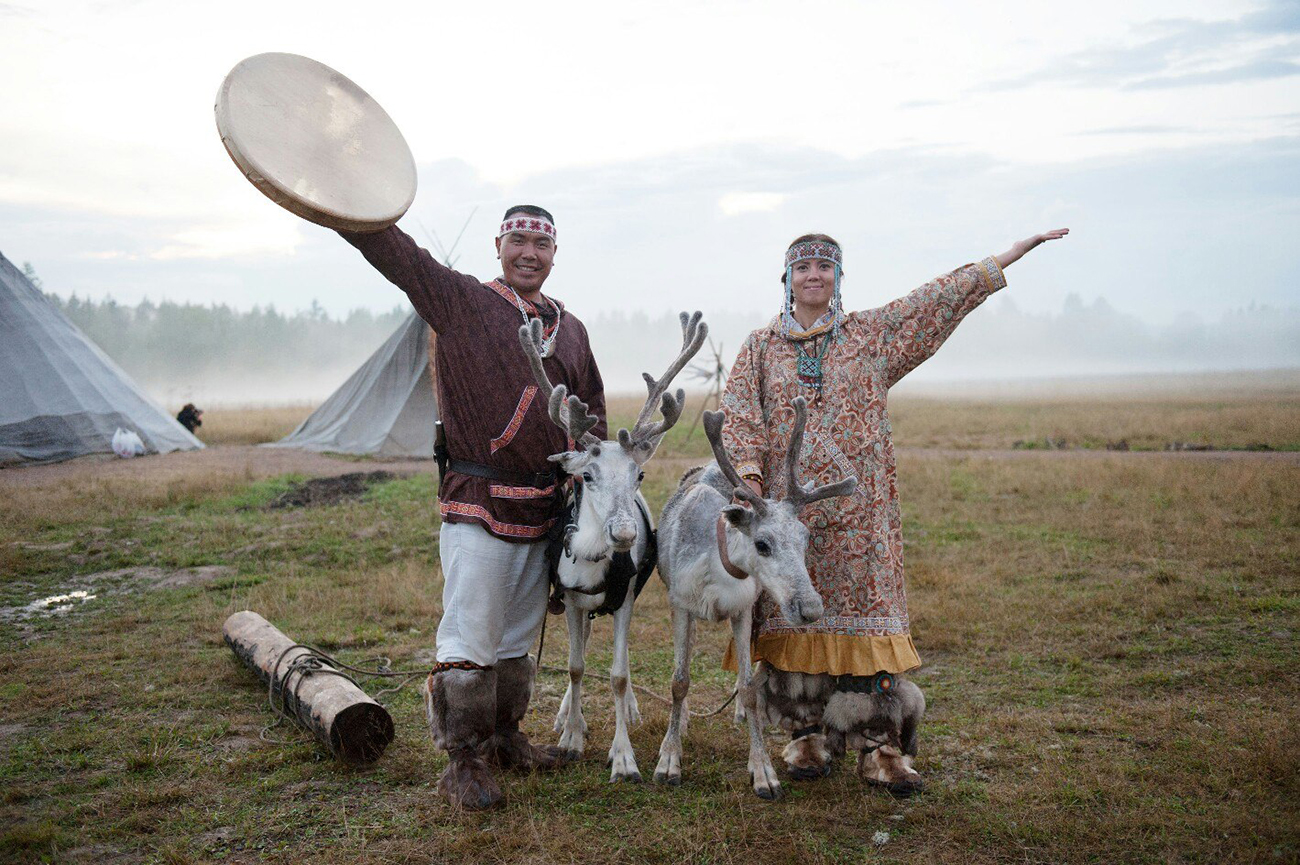 Private archive
Just across the Bering Strait from Alaska, the region of Chukotka has the most severe natural conditions in Russia but still supports small communities – including settlements where the descendants of primitive reindeer herders and sea hunters still eke out a living.

In order to reach Anadyr, the administrative center of the Russian region of Chukotka, you need to fly more than 4,000 miles east from Moscow. Here, at Russia’s easternmost extremity, facing Alaska, in the area of permafrost and winds blowing from the Arctic Ocean and the Bering Sea, the temperature in the winter reaches -50 degrees Celsius.

With a population of 16,000, Anadyr is the biggest town in Chukotka (the region has 50,000 residents, out of whom 15,000 are Chukchi). From the sky the town resembles a box full of multi-colored candy, since the houses are painted in vivid colors. Anadyr, which has a school, a hospital, a port and a library, is the most developed place in Chukotka. In the other settlements the conditions are much worse and you can get from one place to another only using off-road vehicles and reindeer.

The Chukchi appeared in the tundra before the Christian era and called themselves the Luoraveti – “real people.” Some time ago this people wandered through the peninsula with thousands of deer, hunted whales and lived in a yaranga, an original transportable tent made of deer hide.

However, traditional life for the Chukchi was so difficult that death was not perceived as a tragedy. Russian ethnographer Vladimir Bogoraz wrote of the "voluntary death" phenomenon among the Chukchi, in which the elderly either killed themselves or asked their friends or relatives to do it: "The reason for the voluntary death of the elderly is not the lack of kindness on the part their relatives but most likely the difficult conditions."

This, however, did not prevent the Chukchi from being excellent warriors and becoming the only people of Chukotka (where there are also small populations of Even, Yukaghir, Kerek and Eskimo people) that did not submit to Russian expansion in the 17th century.

With the advent of the Soviet Union, which carried out policies of supporting and “civilizing” the indigenous peoples of the north, life for the Chukchis changed radically. They learned how to write and received an education, life expectancy grew and the death rate declined. Unfortunately, after the collapse of the USSR the region entered a period of degradation: Reindeer herding farms and fur production plants closed down since they could not fit into the new capitalist reality, and there was no other work.

Most of today's Chukchi do not live in yarangas but in stationary buildings and work in the services sector. Nevertheless life in Chukotka is still hard: Almost all goods are expensive due to being imported and monthly salaries are still low (20,000 rubles – $310), driving young people to move to other regions in the country. Traditional livelihoods such as reindeer herding and hunting marine animals are in decline: In 2015 there were fewer than 1,000 reindeer herders left. 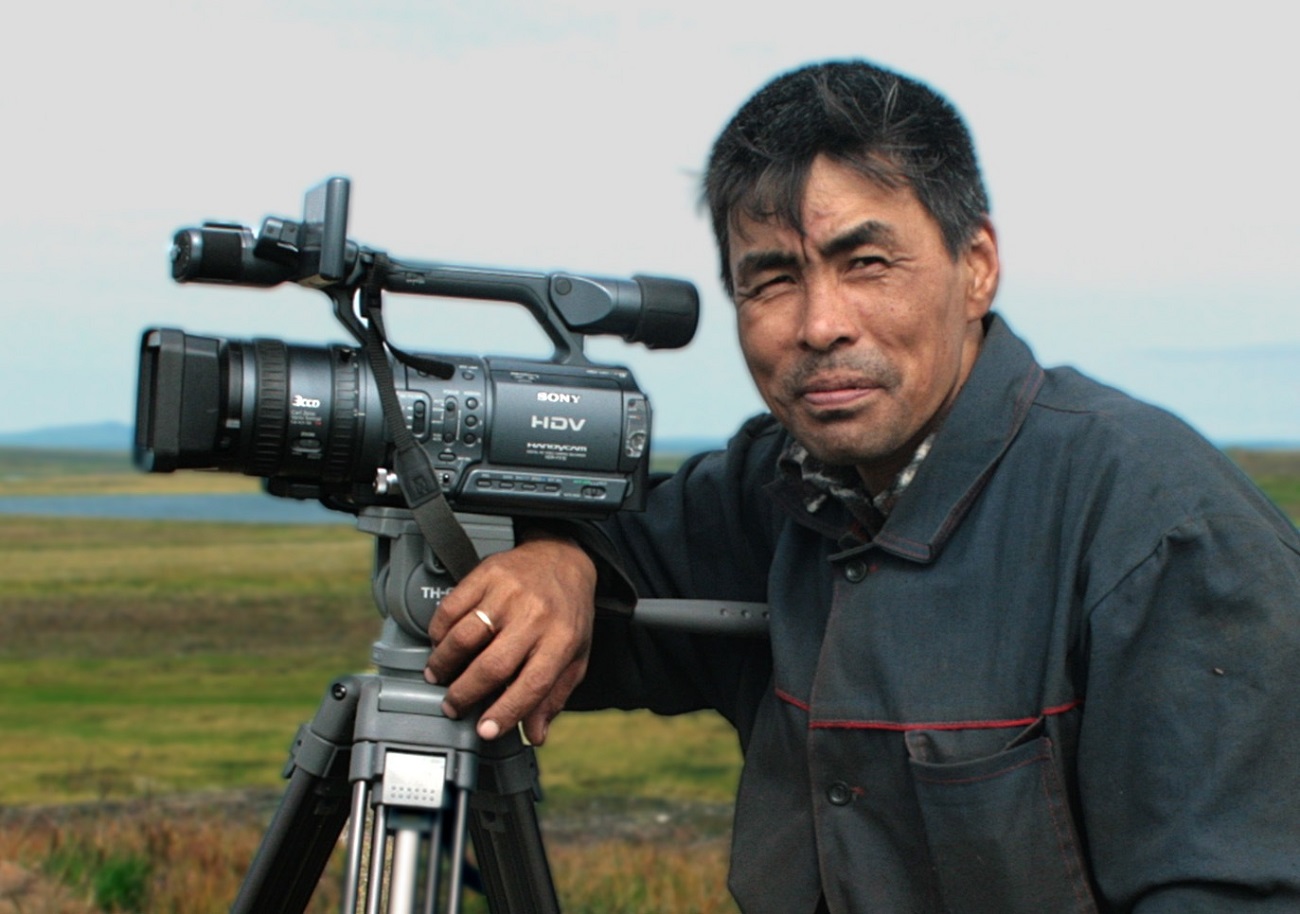 "Before, this trade was a calling card for the region,” says hereditary reindeer herder and director Vladimir Puya. “The problems began in the 1990s. And after the mid-2000s, when billionaire Roman Abramovich was no longer Chukotka governor, deer herding became a loss-making industry. Since venison costs more than what is brought from continental Russia, it is not developed on the market.”

Russian oligarch Roman Abramovich was occupied with the region's affairs for almost 13 years. First he was governor of the Chukotka Autonomous District (2001-2008) and then Chairman of the Chukotka Autonomous District Duma (2008-2013). The residents of Chukotka have only fond memories of their former governor. During his governorship the region's gross product increased by five times and the average salary also grew significantly. Abramovich sometimes even used his own funds to give the residents generous gifts in the form of double-glazed windows and summer travels.

Despite the difficult life of the Chukchi, there are those who try to preserve their traditions. For example, residents of the settlement of Lorino, which is located on the Barents Sea coast, still hunt whales. Several years ago a documentary film about these people received the prestigious Russian TEFI Award. 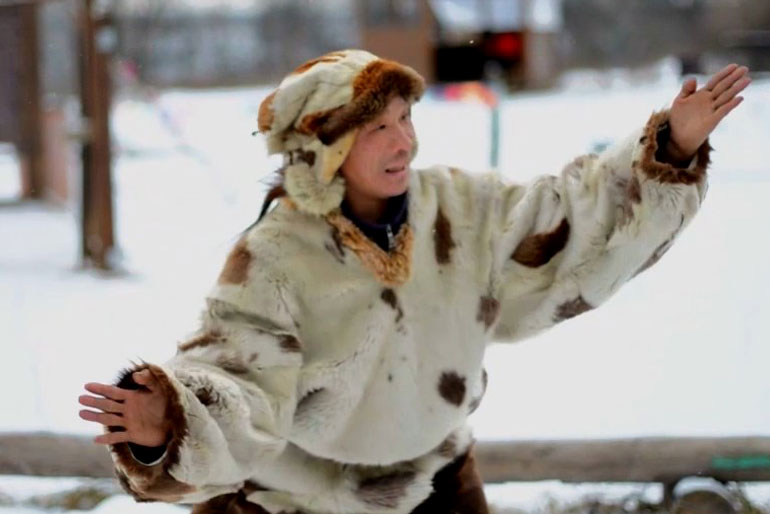 A legal alien: Being an Eskimo in Moscow>>>

The story of the film is related by Yevgeny Kaipanau, a 36-year-old Chukchi who grew up in Lorino and now works as a choreographer for the Chukchi folk ensemble in Moscow. He is constantly in touch with relatives in his homeland.

"Ever since I was born I have known how to hunt walruses and whales, how to fish and go out into the tundra," says Kaipanau, adding that there are young people in Chukotka who wish to uphold their traditions. "They learn the Chukchi language, participate in national celebrations and live on whale hunting," he says.

What awaits the Chukchi in the near future? Despite the financial assistance from the Russian government and certain production companies operating in the region, the socio-economic situation in Chukotka is more difficult than in other Russian regions.

More and more Chukchi are being forced to move out of their indigenous villages and settle in towns in order to find work and housing, consequently losing their traditional way of life. And due to the severe climate, poor health system and low social living standards the average life expectancy for a Chukchi is still only 45 years.

Steppe, songs and wine – life for the Nekrasov Cossacks in Russia>>>