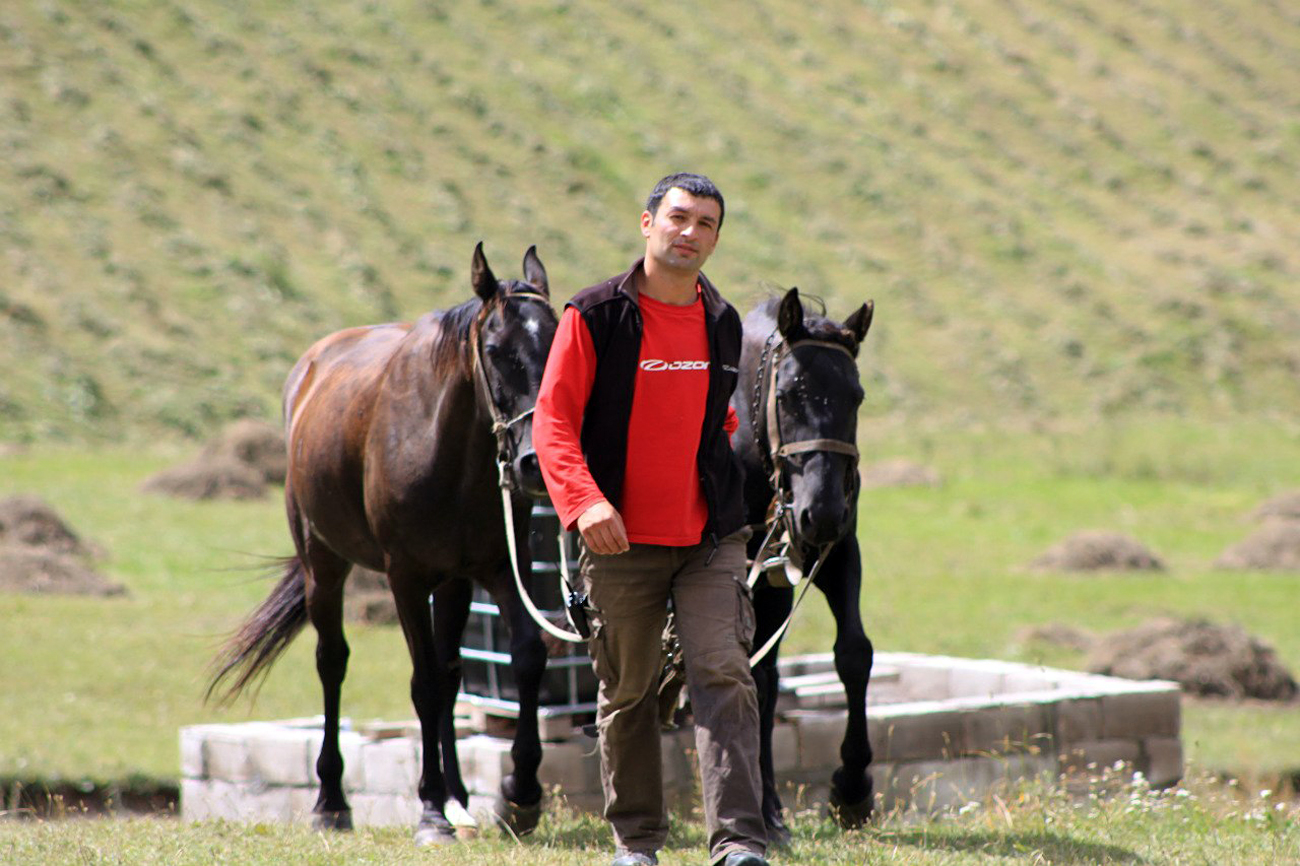 Marat Mushkayev: "The Balkars are almost all relatives – across several generations."

Personal archive
This ethnic group in Russia’s North Caucasus, which survived Stalin's purges and deportations, is now seeking by all means to recover from a setback in their development and make up for lost time.

Today, the region of Kabardino-Balkaria in Russia’s North Caucasus has around 100 small villages inhabited only by the Balkar people, one of the region’s two native ethnic groups. Most of them can be found in the Chegemsky, Chereksky and Elbrussky districts, as well as in Upper Balkaria.

In other areas closer to the plain, the villages are often mixed – both Balkars and Kabardians live there. In every Balkar village, plain houses stand side by side with ancient structures, with busy tourist spots located nearby. 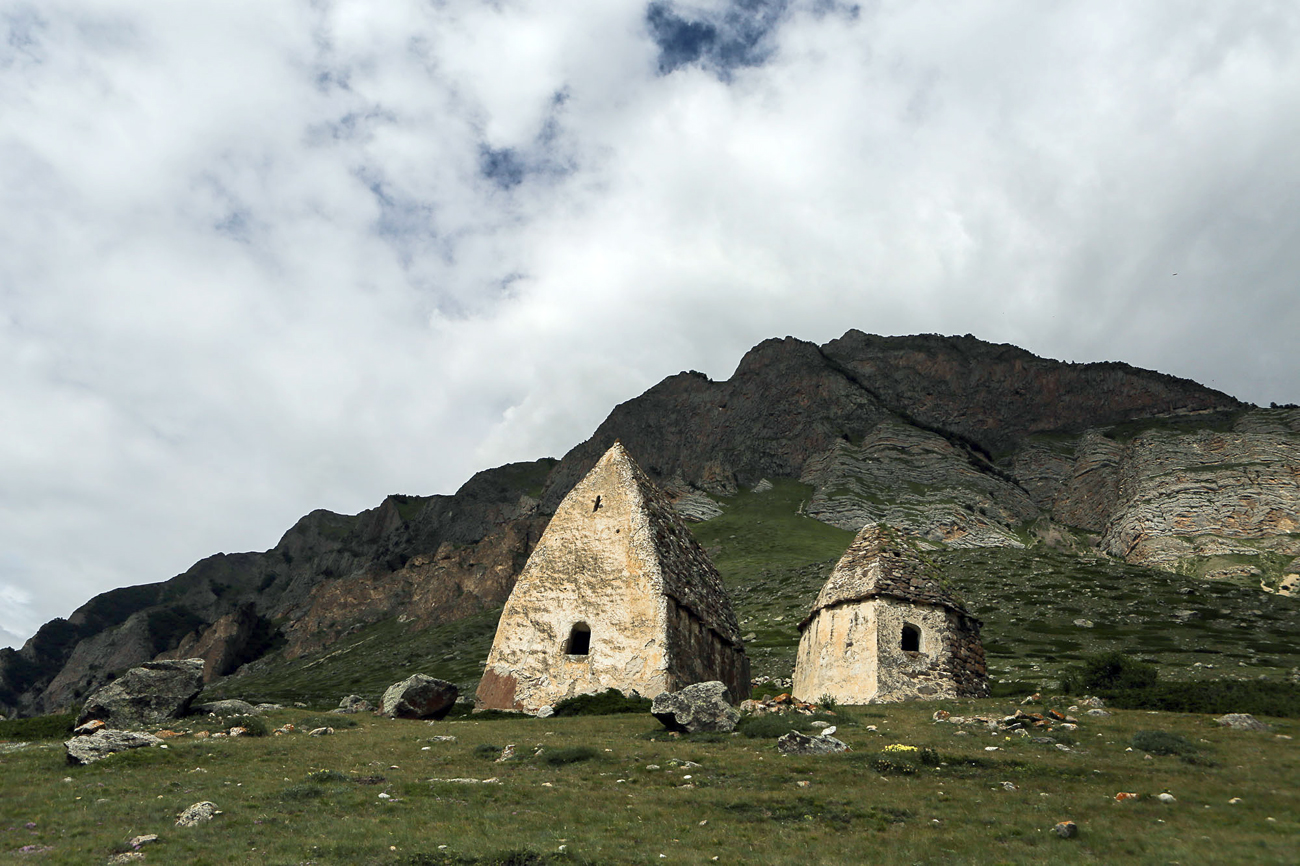 The Balkars, a Turkic people who follow the Sunni branch of Islam, typically engage in traditional cattle breeding and trade at bustling tourist markets, where they sell woolen garments and souvenirs and run cafes offering traditional cuisine.

"The Balkars are almost all relatives – across several generations," said Marat Mushkayev, a local resident and entrepreneur. "There is probably no person in the village of Eltyubyu who isn’t a relative of mine. It happens that distant relatives get married in small villages. But now, young people often go to towns – Nalchik or Chegem. And they often marry Kabardian women there.

Large towns and villages are ethnically mixed. For example, the capital of the New Kabardino-Balkaria Republic – Nalchik – has more Kabardians. And while the Balkars are engaged in handicrafts and agriculture, the Kabardians have more entrepreneurs, office workers and civil servants.

"The deportation strongly affected the development of the Balkar people," said Indira Guzeyeva, an urban Balkar woman, who was born in Nalchik and now works in the field of PR and marketing. 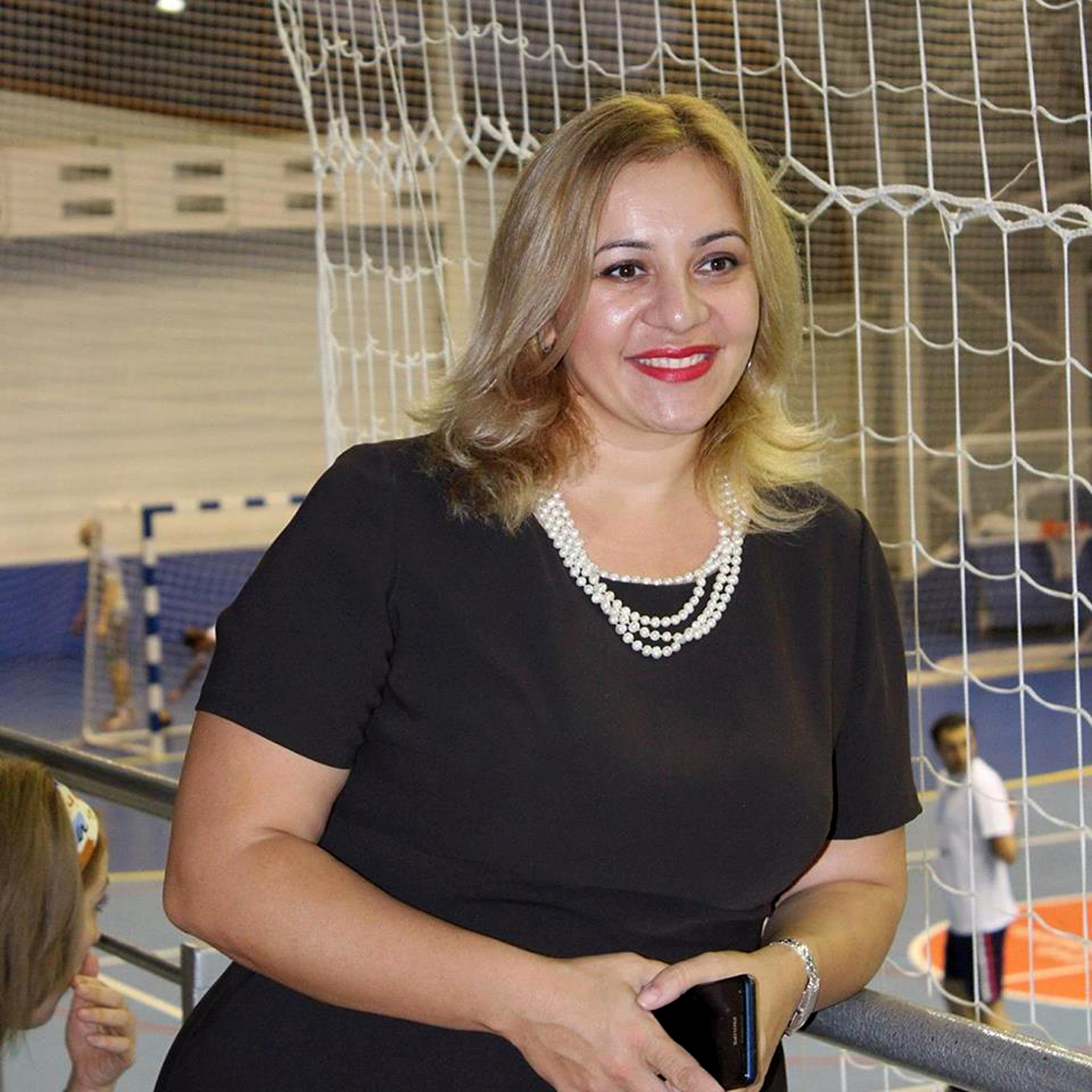 "In 1944, during World War II, our people was banished to Kazakhstan and Kyrgyzstan on false charges of aiding the German Nazis. We were not welcome there – we were seen as murderers and traitors. In a foreign land, the people worked hard, the children did not go to school. Overall, the deportation pushed our people's socio-economic development back by a couple of decades."

The Balkars' exile lasted 13 years: In 1957, as the backlash against Stalin grew, the repression was declared erroneous and illegal, and people were allowed to return home.

"What’s the difference between the Balkars and the neighboring Caucasian ethnicities? They are the most settled," said Indira Guzeyeva. "They don’t like to leave the republic; they’ve got used to sticking close to the mountains. When my father had money, he bought a house on the mountain in Nalchik, the republic's capital, although financially, he could afford an apartment in the center or a house in a new neighborhood." 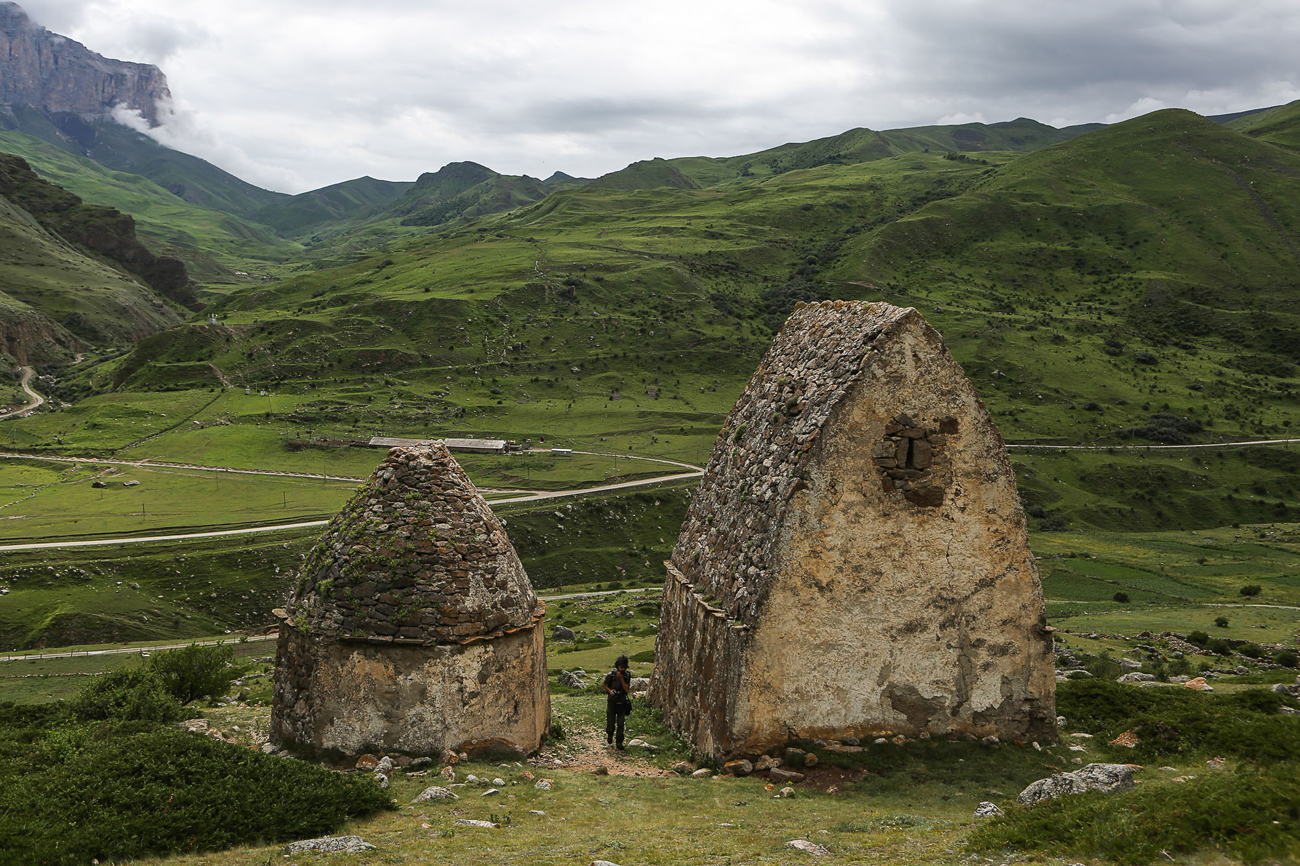 According to Guzeyeva, the Balkars are more honest, so it is believed that this ethnicity does not have a commercial vein, which their enterprising neighbors the Kabardians can boast of.

"Our grandparents could not learn because of the repression, our parents because of the need to restore households after the return, but for the next generation, higher education is prestigious," said Guzeyeva.

Even those rural Balkars who understand that they will not have much use for knowledge, often go to city universities to get degrees. They choose popular specialties – economics and law, although fierce student enrollment competitions for these specialties in many Russian universities are in the past.

Still, the traditional way of life remains the same: Every Balkar is able to make cheese, feed the sheep and work at haymaking, as well as to knit shawls and socks – regardless of gender and social status. 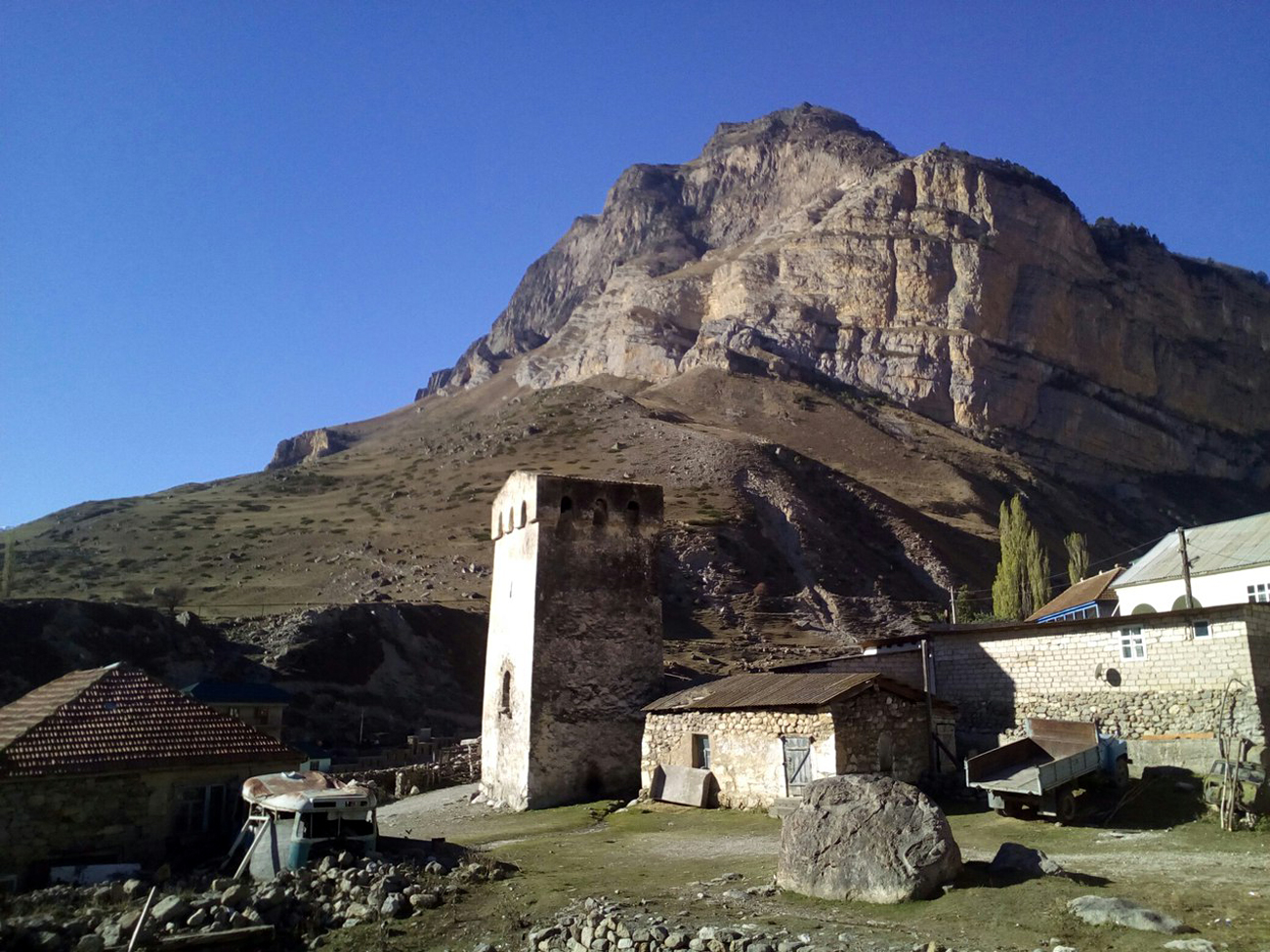 Children are brought up strictly – fathers can lead girls to school until high school. Urban girls, of course, can wear modern clothes, but those in the village most often wear headscarves. Children are encouraged by families to work at an early age.

"I was taught to knit when I was six and, every day before leaving school, I was knitting woolen scarves, sweaters and socks for sale," said Guzeyeva. "The standard output was nine items a day. And it is not only the domain of women – my brother was knitting, too! In the 1980s, my parents, like many other Balkars, took woolen goods to sell in other regions and Ukraine. In the 1990s, however, this didn’t bring much money, and we stopped doing it."

Ordinary people in the villages, princes are in the capitals

Russia is home to 112,900 Balkars, whose vast majority – 108,500 people – live in their historical homeland, in Kabardino-Balkaria. The rest took root in Kazakhstan during the repression.

There is also a small diaspora of Balkars in Turkey – by different estimates, about 1,000 people. About the same number live in the European capitals. It is interesting to note that the Balkars who have moved away from the mountains always belong to the upper classes.

They are called "mountain princes" – taubii. They are representatives of ancient families mixed with the Kabardians. Most often, their last names are Misakov, Sharkhanov or Aidabulov; only a few of them are left in the republic today.

Motorcades and lively dances: What to expect at a typical Chechen wedding>>>