Karelians: Life on the border between cultures 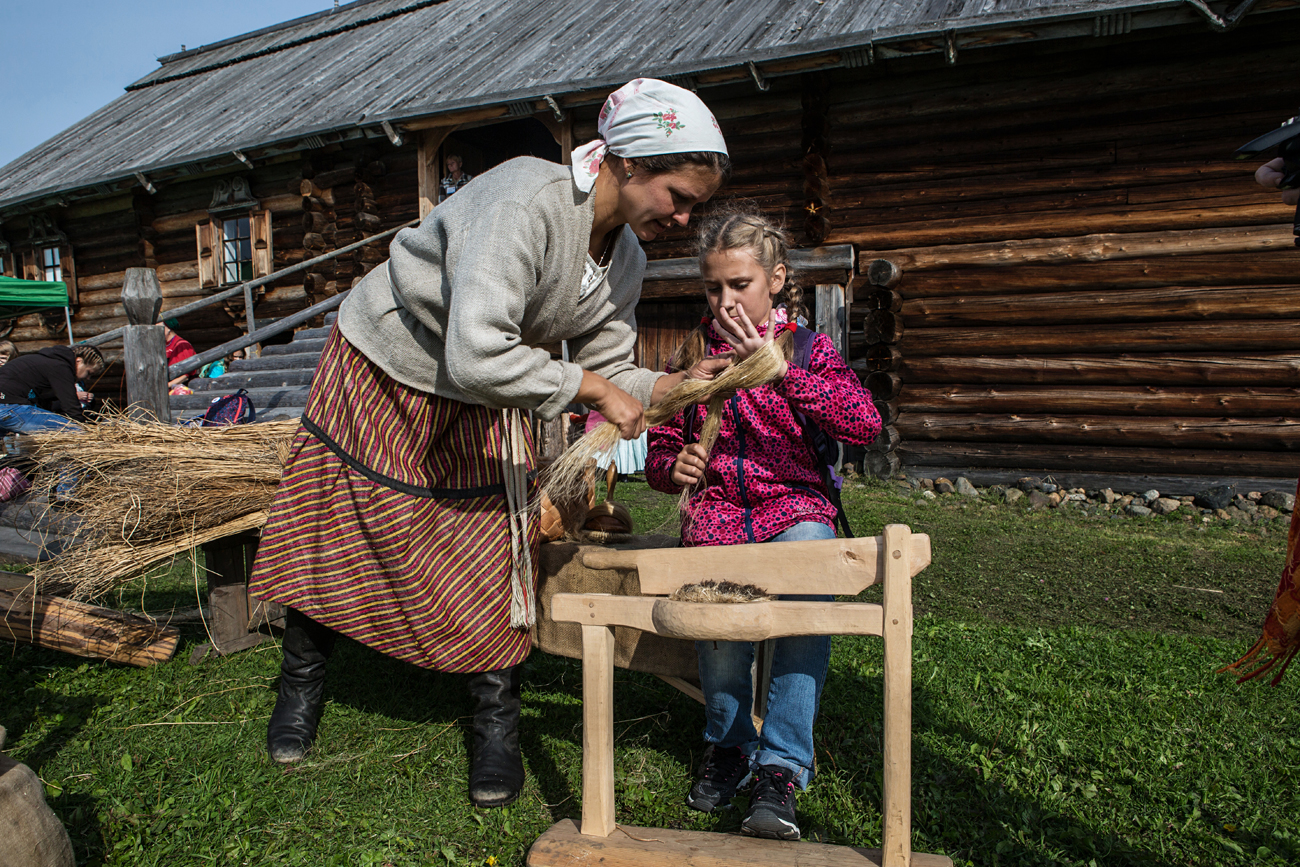 The new generation of Karelians is looking to traditional culture for ways to make identifying as Karelian trendy. Photo: Avisitors to the Kizhi museum-reserve attends a lesson on flax processing as part of the Knowledge Day celebrations.

Ilya Timin/RIA Novosti
The native inhabitants of the Republic of Karelia, one of Russia’s most beautiful regions located along the border with Finland, are seeking ways to maintain their traditional culture in the modern world.

In the Russian North, along the Finnish border, there lives small group of Finno-Ugric people who have existed for centuries at the crossroads of Russian Orthodox, Catholic and Lutheran cultures. Their unique position has given them outsized influence in Russian, Scandinavian and even world history. Without the Karelians, there very likely would not have been the Eye or Sauron and the quest to return a ring to the fires of Mount Doom.

The inspiration for "The Lord of the Rings"

The first written mention of "Korely" can be found in 11th-century bark chronicles discovered during excavations in Novgorod Velikiy, but the Norse people were familiar with the area even earlier. Norse people explored what is now Karelia, founding settlements on the Ladoga Skerries. This area, a thin isthmus of land between the Lakes Onega and Ladoga, is the birthplace of Karelians.

After the events of the Time of Troubles, a dynastic struggle that roiled Russia the turn of the 17th century, the Karelian isthmus fell under the rule of Sweden. Some of the Karelians stayed in territory that became part of Finland, gradually becoming part of the Finnish people. Others, however, moved south into Russia. 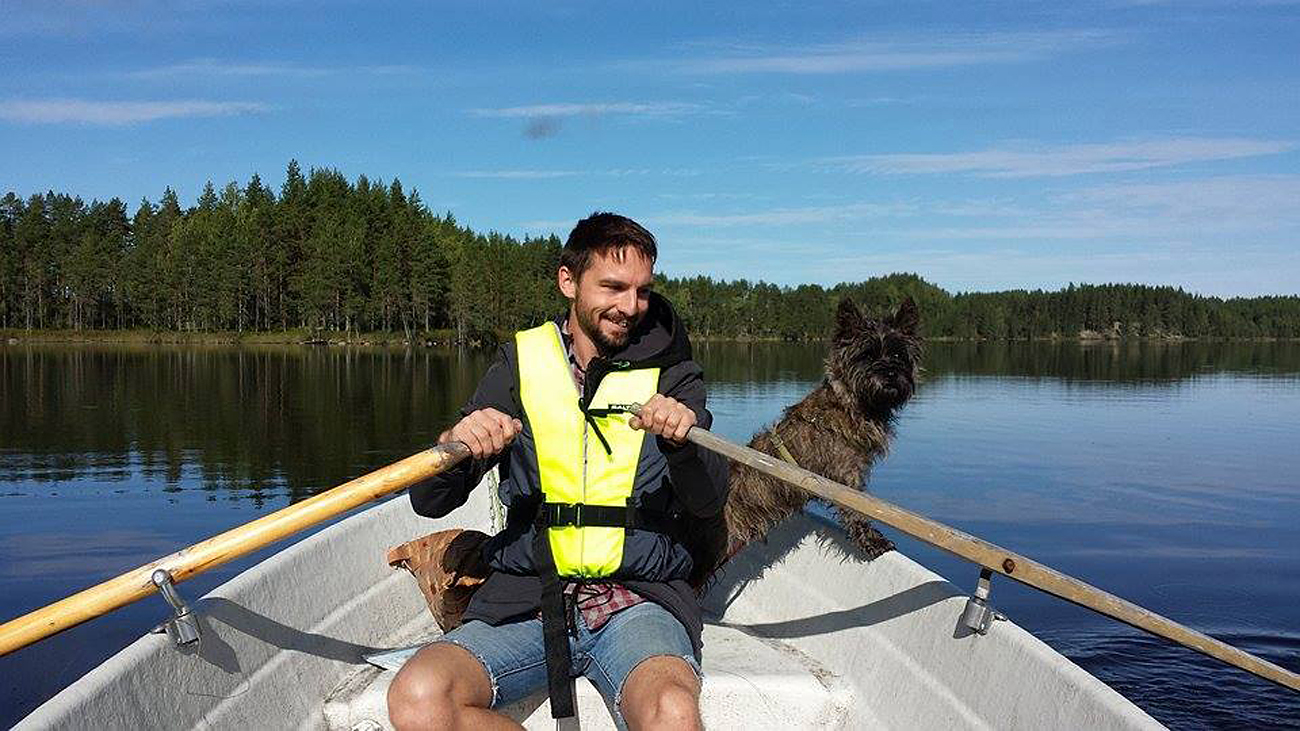 Karelian dream: The foreigners who have made their home in Russia’s north

"The Karelians were Orthodox, and although Northern Ladoga was still owned by Sweden, they did not want to live under the rule of the Lutherans and fled en masse to Russia," said Alexander Pashkov, a professor of history of Petrozavodsk State University.

"The area emptied, and some Karelians settled in the Tver region, and later formed a sub-ethnos known as 'Tver Karelians.' According to one theory, the roots of current Russian President Vladimir Putin stem from this group," Pashkov added.

Another group of Karelians settled along the White Sea coast, and it was this group that provided the inspiration for the “Lord of the Rings” trilogy. J.R.R. Tolkien repeatedly said that he was inspired by the epic Kalevala, which was compiled by Finnish ethnographer Elias Lönnrot from the rune-singing in Karelian villages. During visits to the areas, he listened to storytellers who had preserved the ancient epic of the Finno-Ugric peoples in the oral tradition.

Even now, visitors to the village of Kalevala near the Finnish-Russian border can see the famous Lönnrot Pine Tree, under which the ethnographer listened to singers and wrote down ancient songs.

Karelians in the 21st century 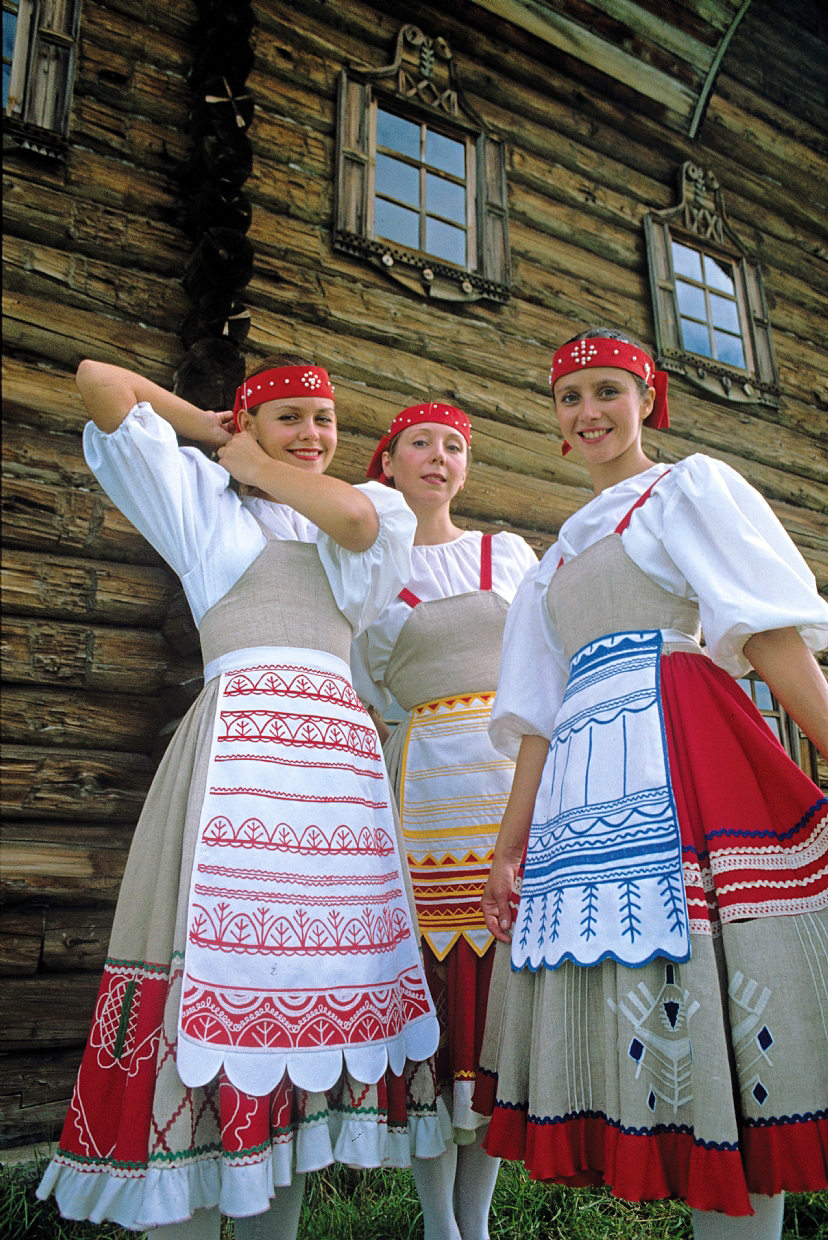 Preserving and developing the Karelian language could help with the economic development of Russian Karelia, according to Alexei Tsykarev, a member of the United Nations' Expert Mechanism on the Rights of Indigenous Peoples. Photo: Women in national Karelian dresses. Source: Interpress/PhotoXPress

"Fortunately, Finland also has Karelia, where I lived most of my Finnish life," said author Arvi Perttu, who moved to Finland from Petrozavodsk, the capitol of Russian Karelia in the 1990s. "The Finnish Karelians are sociable and cheerful people, while Western Finns are the very Finns from Russian jokes, taciturn and sullen."

The new generation of Karelians, trying to find their place in an increasingly globalized world, is more and more looking to traditional culture for ways to make identifying as Karelian trendy. Karelian-language courses have opened in the region, while Karelia's Santa Claus – the young and beardless Pakkaine – has become a popular local figure.

In 2016, a rap album in the Karelian language was recorded in Karelia for the first time. The performer, Ondrej (Andrei Gorshkov), a musician and actor with the National Theatre of Karelia, said that cultural preservation was the motivation behind the album.

"The main purpose of Karelian-language rap is the preservation and development of the language," Ondrej said. "With this example, I want to show that it is not only grandparents that talk in the Karelian language, but you can even rap in it." 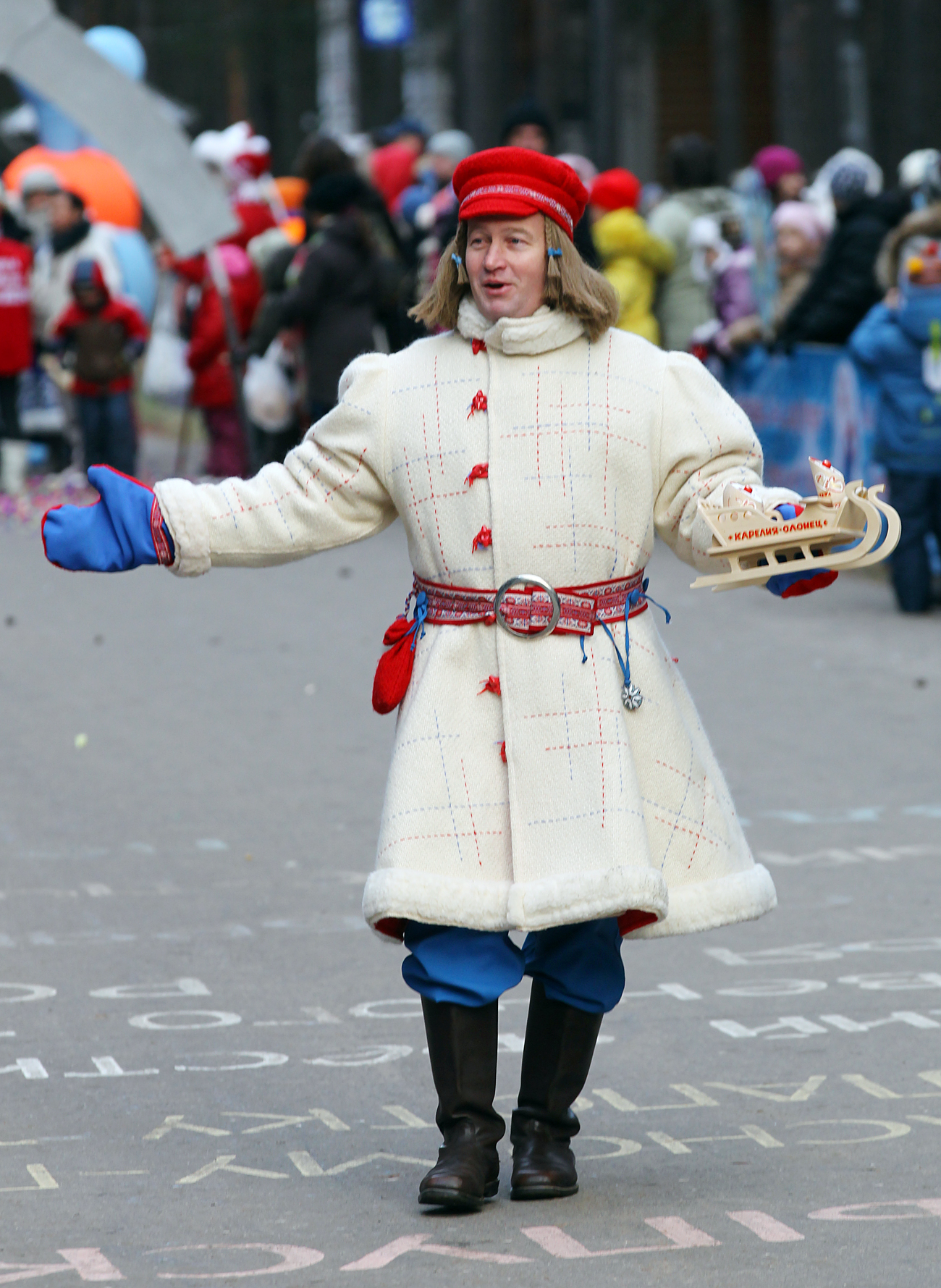 Preserving and developing the Karelian language could help with the economic development of Russian Karelia, according to Alexei Tsykarev, a member of the United Nations' Expert Mechanism on the Rights of Indigenous Peoples.

"Projects are many, but the most interesting, in my opinion, are those designed to work with young people. For example, the popularization of Karelian skittles – Kyykkä [ed: a folk sport similar to Russian Gorodki] – is underway in the region for the third year. Now our team already participates in Russian Gorodki tournaments, we organize Karelian-Finnish Kyykkä games " he said.  The game is a kind of cross between horseshoes and bowling.

Another interesting project is the creation of a bilingual environment in the ancient Karelian village of Vedlozero. "We translated all signs into Karelian, agreed with the local store to make price tags and names in the two languages and give bonuses or discounts to those who communicate with saleswomen in Karelian. People became involved, and this again is not only a cultural project, but also a kind of tourist attraction. Russia is strong with uniqueness of its regions, and we have no right to lose this uniqueness," Tsykarev said.

Read more: A photographic journey around Karelia in fall>>>