Waistline wars: The obesity problem Russia has yet to acknowledge 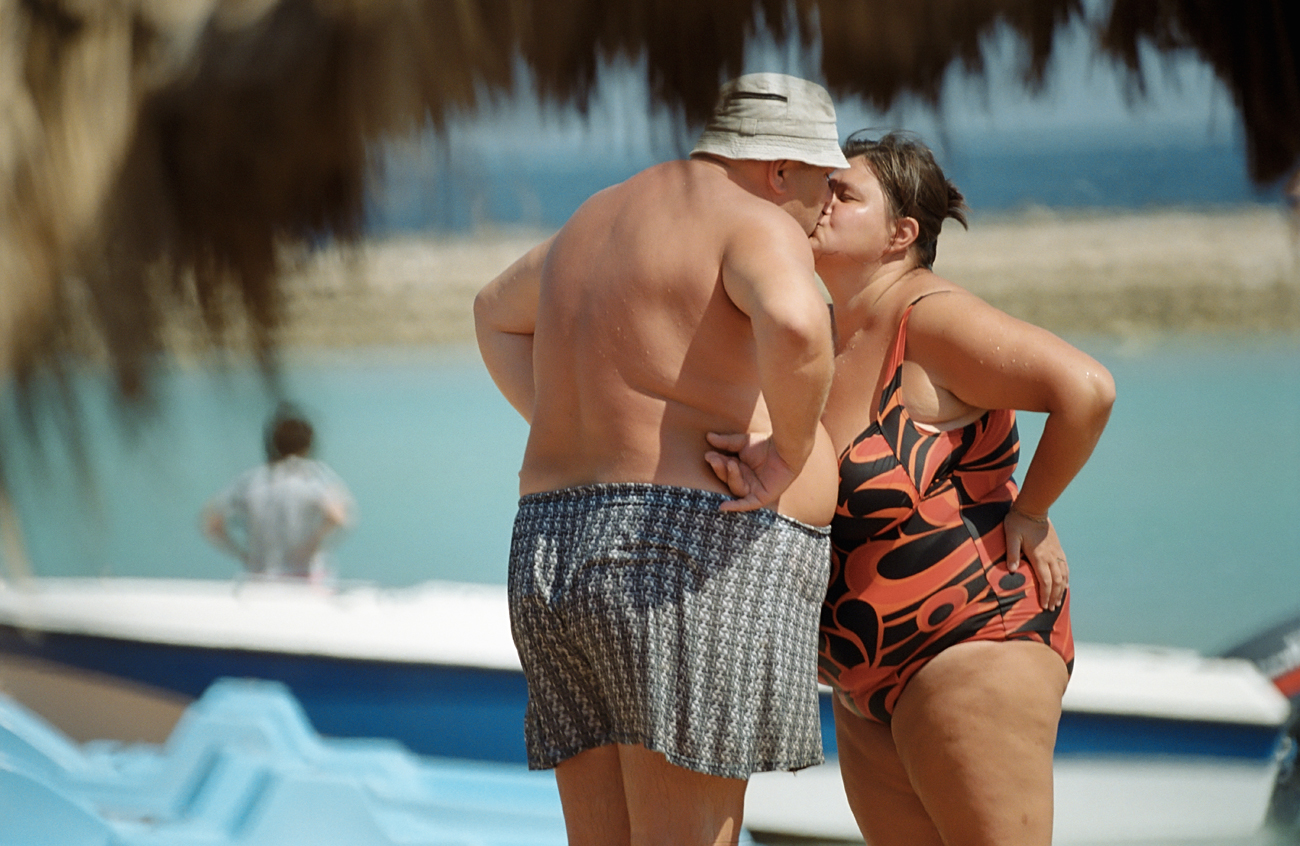 Vladimir Vyatkin/RIA Novosti
Almost 30 percent of Russia's population suffers from obesity and 60 percent are technically overweight. The dynamics of the last decades and global experience show that this is by far not the only problem: The additional burden on the economy may be even greater – especially because in Russia this issue is often ignored.

Countries such as the United States and Mexico are well-known for the wide waistlines of many of their citizens, with both countries struggling with a well-documented obesity epidemic. But Russia is sitting on a fatness time bomb of its own, with the number of people classed as overweight having increased drastically in the last 15 years.

In 2015, 24 percent of Russians over 15 years of age (about 35 million people) had obesity problems, compared to 11 percent in 2002, according to statistics provided by the World Health Organization (WHO) and the Global Health Observatory. In general, WHO calculations reveal that today 58 percent of Russian adults are overweight (including obesity cases).

Based on information gathered by the Russian Monitor of the Economic Situation and Population's Health (RMEZ) in 28 Russian regions, experts at the Higher School of Economics (VShE) in Moscow have calculated that as of 2014, 48 percent of adult citizens were overweight and 21 percent suffered from obesity.

The numbers of overweight men and women in the country are equal. However, when it comes to obesity it’s the ladies who have the problems. In 2014, 30 percent of obese adults were male (1.55 million were diagnosed with this condition, according to the Health Ministry), says Professor Marina Kolosnitsyna from the VShE, citing the RMEZ.

But obesity among men is spreading more actively: 11.8 percent in 1993 against 26.6 percent in 2013, while the percentage of obese women was 26.4 and 30.8, respectively, according to the Health Ministry's Center for Prophylactic Medicine. 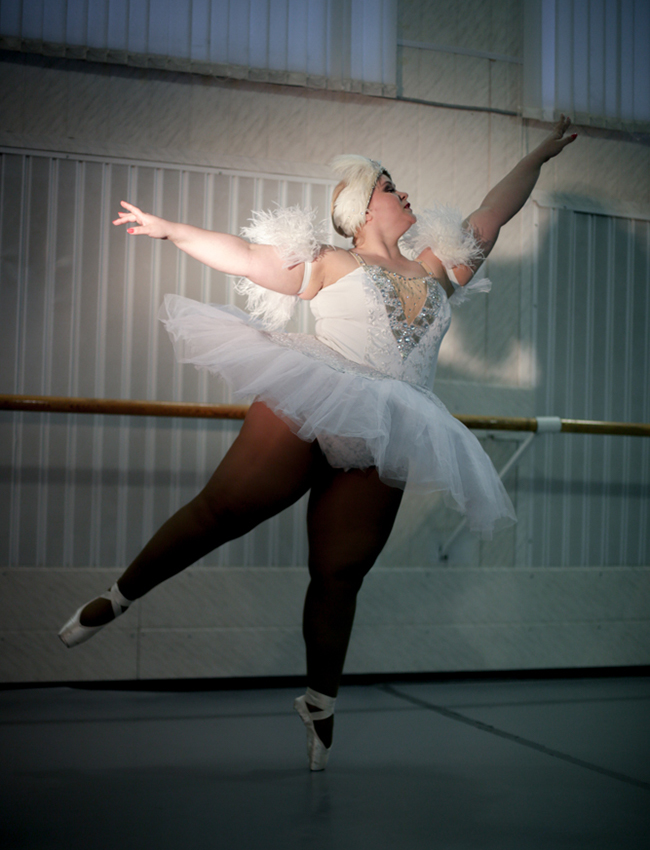 Russian plus-size ballet: There's more of me to love
Russians’ belts started to bulge drastically in 2001 – in the 1990s, according to the RMEZ, there was little increase in the number of overweight people. Then, from 1994 to 2004, as Russia continued its switch from a planned economy to a market economy, the number of obese people increased by 38 percent, according to research by Sonya Kostova Huffman from Iowa State University and Marian Rizov from the University of Lincoln in the UK.

Basing their studies on RMEZ statistics, the pair concluded that in 1994 Russians weighed an average of 71.9 kilograms and five years later their weight increased to 74.4 kilograms. The average male's weight went from 74.8 to 76.7 kilograms and the average woman's – from 69.9 to 72.7.

In the 1990s people put on weight mainly because of an unbalanced diet and snacking, and in the 2000s insufficient physical activity added to the problem.

"Those who lead a sedentary lifestyle risk getting fat the most," said Yury Yashkov, surgeon and council member at the International Federation for the Surgery of Obesity.

Extra weight and obesity, according to the WHO, already affect 30 percent of the global population. For a long time the problem has been described as “the non-infectious epidemic” and “the new smoking.”

And there is certainly something to worry about: Since 1975 the number of adults suffering from obesity has increased six-fold and reached a figure of over 640 million in 2014, according to a study published in 2016 by Lancet magazine in which the WHO participated. The number of overweight people was higher than that of people with insufficient weight.

Russia has still to begin the fight with obesity – in fact, it has yet to acknowledge the gravity of the problem. The statistics provided by the Russian Statistics Agency and the Health Ministry are far from reality, say experts, and far from all cases are registered officially.

"Moreover, from its Health Development to 2020 program the Health Ministry excluded indicators such as the diffusion of obesity among the adult population (when the body mass index exceeds 30) and the clinical examination of adolescents," said Eduard Gavrilov, director of the Zdorovye (Health) foundation of independent monitoring. And since there are no indicators there is no need to study them, meaning there is no need to cure people.

Consequences for the economy

In terms of the damage that obesity creates for the economy, Russia is third in the world after Mexico and the U.S., according to a study carried out by the Maplecroft consulting firm in 2013. Obesity costs the U.S. around $153 billion a year, which is equivalent to 1 percent of its GDP. 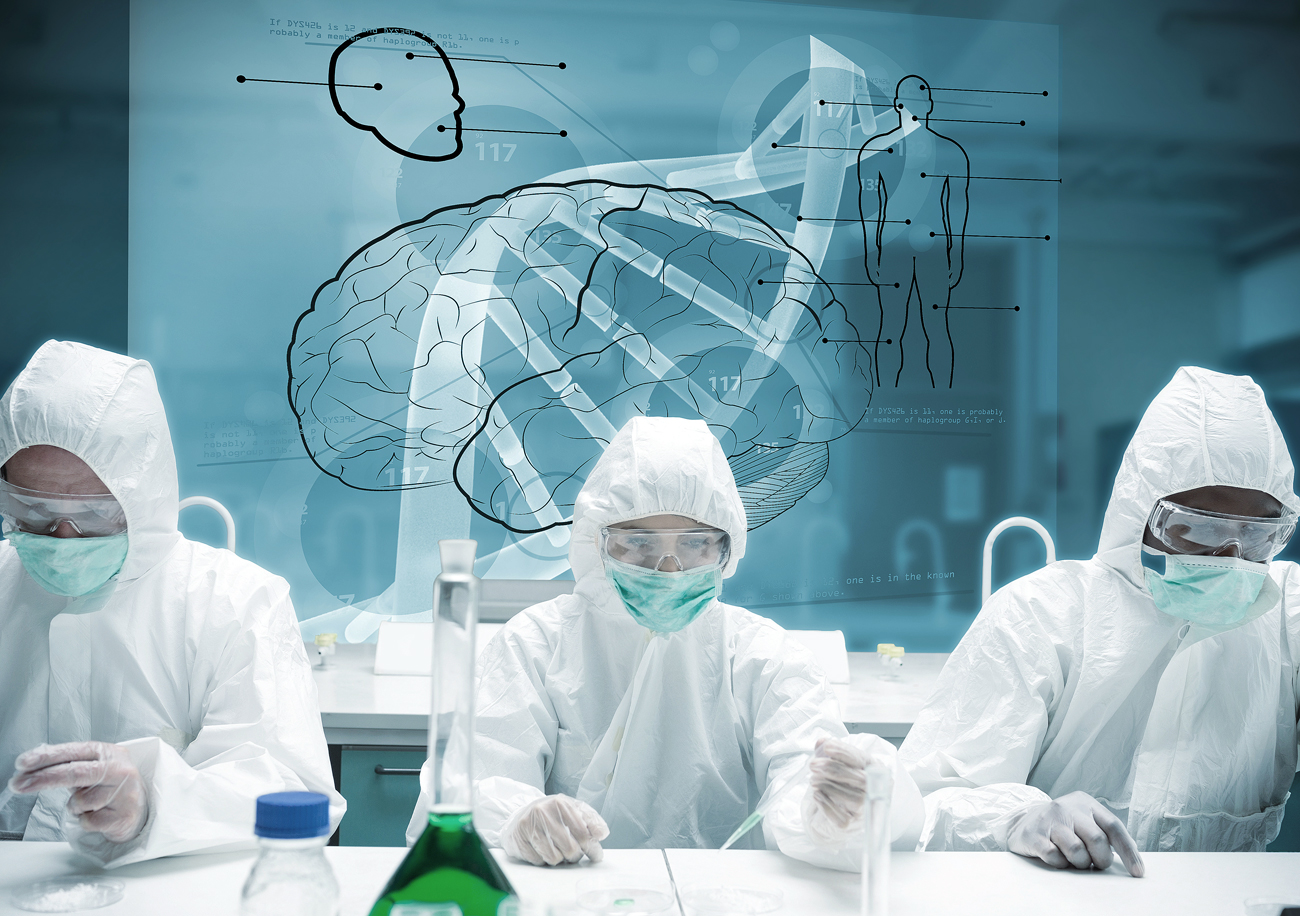 Russian scientist makes anti-aging breakthrough
Based on RMEZ data, Marina Kolosnitsyna has calculated that obese people spend twice as much on medical assistance and medicine as people with normal weight. In Kolosnitsyna's opinion, state expenditures are determined accordingly.

In Russia about 44 percent of type II diabetes cases, 20 percent of ischemic heart disease cases and from 7 to 40 percent of certain cancer cases are linked to obesity. "By the way, infertility is often also conditioned by extra weight and obesity," explained Eduard Gavrilov.

Expenses for curing the three main illnesses that affect obese people (acute circulatory disorder, acute myocardial infarction and type II diabetes) constituted 360 billion rubles, or 70 percent of budget expenses in 2014, says an article in the February 2015 edition of the Almanac of Clinical Medicine.

This is an abridged version of an article fist published in Russian by Kommersant.