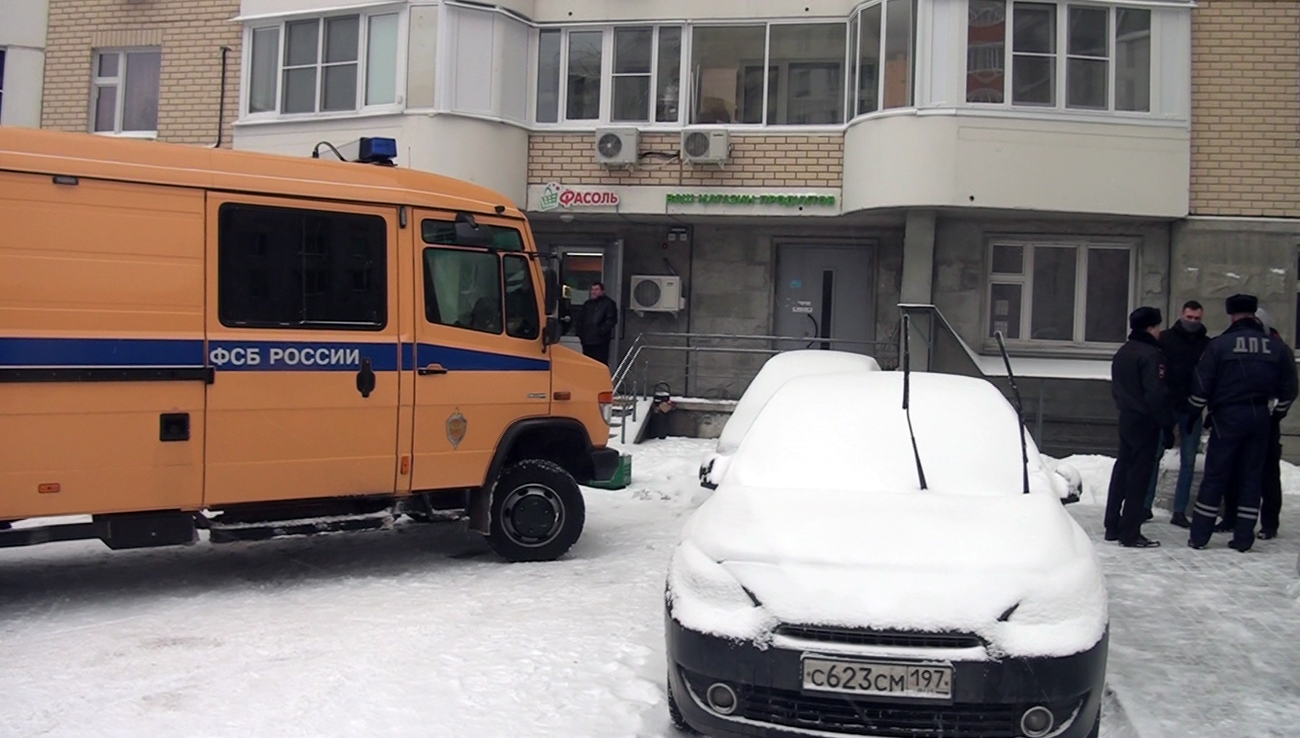 Law enforcement officers by a place of an arrest of members of a terrorist group which was preparing a series of terrorist attacks using automatic rifles and explosive devices in places of mass gatherings in Moscow.

In the video of an interrogation released by Russia’s Federal Security Service (FSB), a man of Asian appearance answers questions in short responses. Then, addressing the camera, he admits that he was planning a terrorist attack in Moscow.

A Tajik national, the man, whose name is Abdukholeb Mirzoyev, was detained along with two other suspected militants on Nov. 12 in the Russian capital, while seven more of their alleged colleagues were detained in St. Petersburg.

Taxi drivers and shop assistants on the path to jihad

According to the FSB, the suspects (nationals of Tajikistan, Uzbekistan and Kyrgyzstan) had Kalashnikov assault rifles and four improvised powerful bombs in their possession. The suspects detained in St. Petersburg worked as taxi drivers and security guards, while those in Moscow were employed as shop assistants at a construction market. 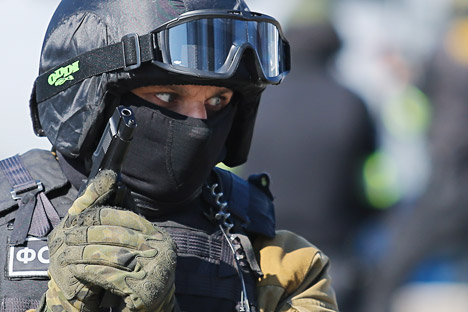 The Rossiyskaya Gazeta newspaper, citing sources in the secret services, reports (in Russian) that the suspected terrorists were plotting a series of attacks similar to those that rocked Paris on Nov. 13, 2015: Their plan was allegedly to simultaneously detonate several bombs in crowded places and shoot people in the streets.

A source from the Russian business daily Kommersant says (in Russian) that all the detained men have a criminal record and are wanted in their home countries. Interestingly, the majority are on the wanted list not for links with Islamists but for general criminal offenses.

Nevertheless, according to the FSB, the suspects have confessed to having had contacts with the ISIS leadership and to planning to carry out attacks on behalf of the organization. The Kyrgyzstan Security Committee, which cooperated with the Russian secret services in investigating this case, said that the suspects had received training in ISIS camps.

Yury Sapunov, a retired major-general of the FSB and the former head of the directorate for combating international terrorism, says that the group was most likely recruited once already on Russian soil.

“It is, most likely, the result of recruiters’ work, as is the case in Europe and all over the world,” Sapunov told RBTH. “Recruits unite into a cell and act independently, organizing terrorist attacks. ‘Such ‘cellular’ ISIS groups, unfortunately, exist and continue to operate.”

Sergei Goncharov, head of the Association of Veterans of the Alfa Anti-Terror Unit, says the suspects detained in Moscow and St. Petersburg are more likely to be new recruits than experienced ISIS militants.

“These are young people who, I think, fell under the influence of the propaganda of Islamist fascism,” he said. In any event, Goncharov continued, the threat of the terrorist attack was quite real and its prevention is a great success for the Russian special services.

According to official statistics, in recent years the Russian special services have managed to prevent a number of terrorist attacks in the country. For example, according to figures released by the National Antiterrorist Committee, as reported (in Russian) by the Izvestiya newspaper, three acts of terrorism were prevented in 2015 and seven more in the first six months of 2016. 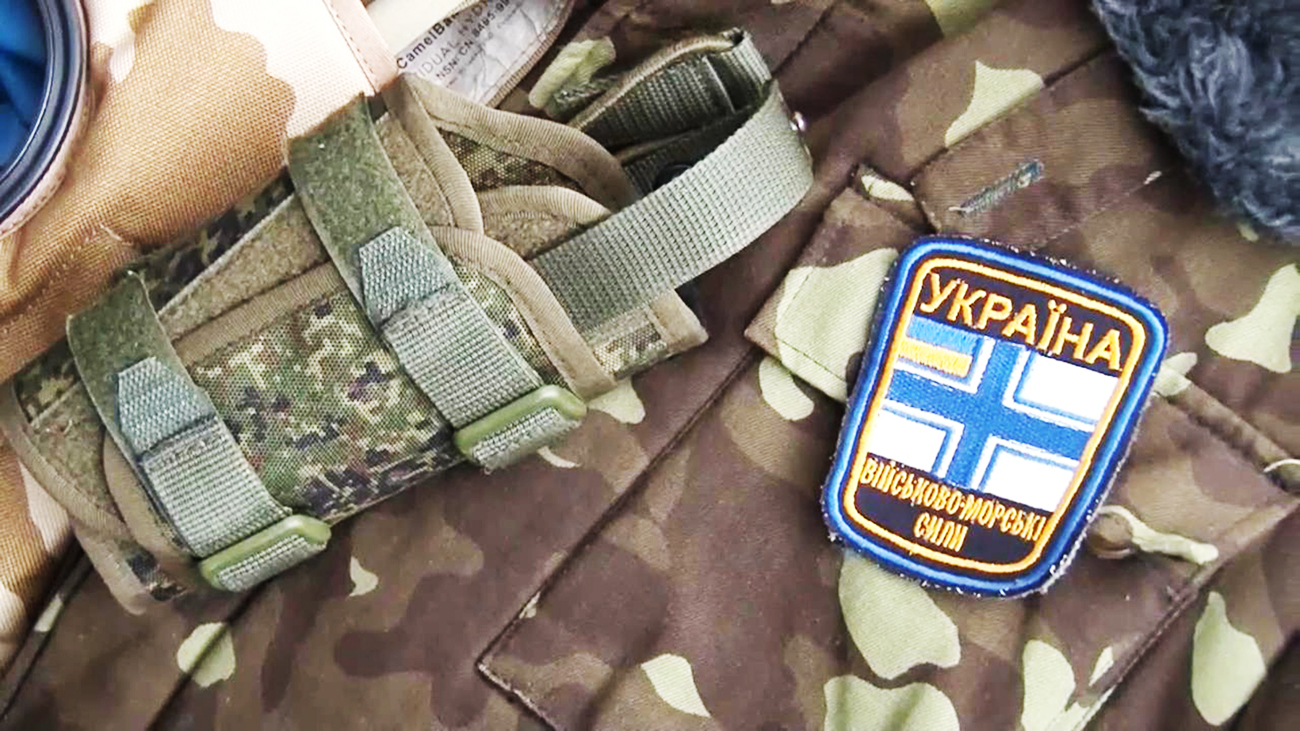 Are Ukrainian agents really trying to destabilize Crimea from within?

Russia does face a terrorist threat, which – among other things – is linked to its operation in Syria, Yury Sapunov points out. At the same time, he claims that the threat of a terrorist attack in Moscow or St. Petersburg is no higher than in any other global metropolis.

“In modern world, the level of the terrorist threat is approximately the same everywhere,” Sapunov told RBTH. “In large cities, there is a higher concentration of both common criminals and terrorists. This is what special services are for, to identify them and to prevent acts of terrorism.”

One of the important success factors is the close cooperation that the FSB and other special services maintain with their counterparts from the Central Asian countries, said Sergei Goncharov.

In particular, the arrests in Moscow and St. Petersburg became possible after the Tajik secret services had detained the suspects’ accomplice and passed the relevant information to Russia.

“In effect, there is a single network of agents in Russia and Central Asia aimed at countering ISIS militants, which makes overall work more effective,” said Goncharov. “For the time being, we have managed to keep them in check and I hope we shall continue to do so.”