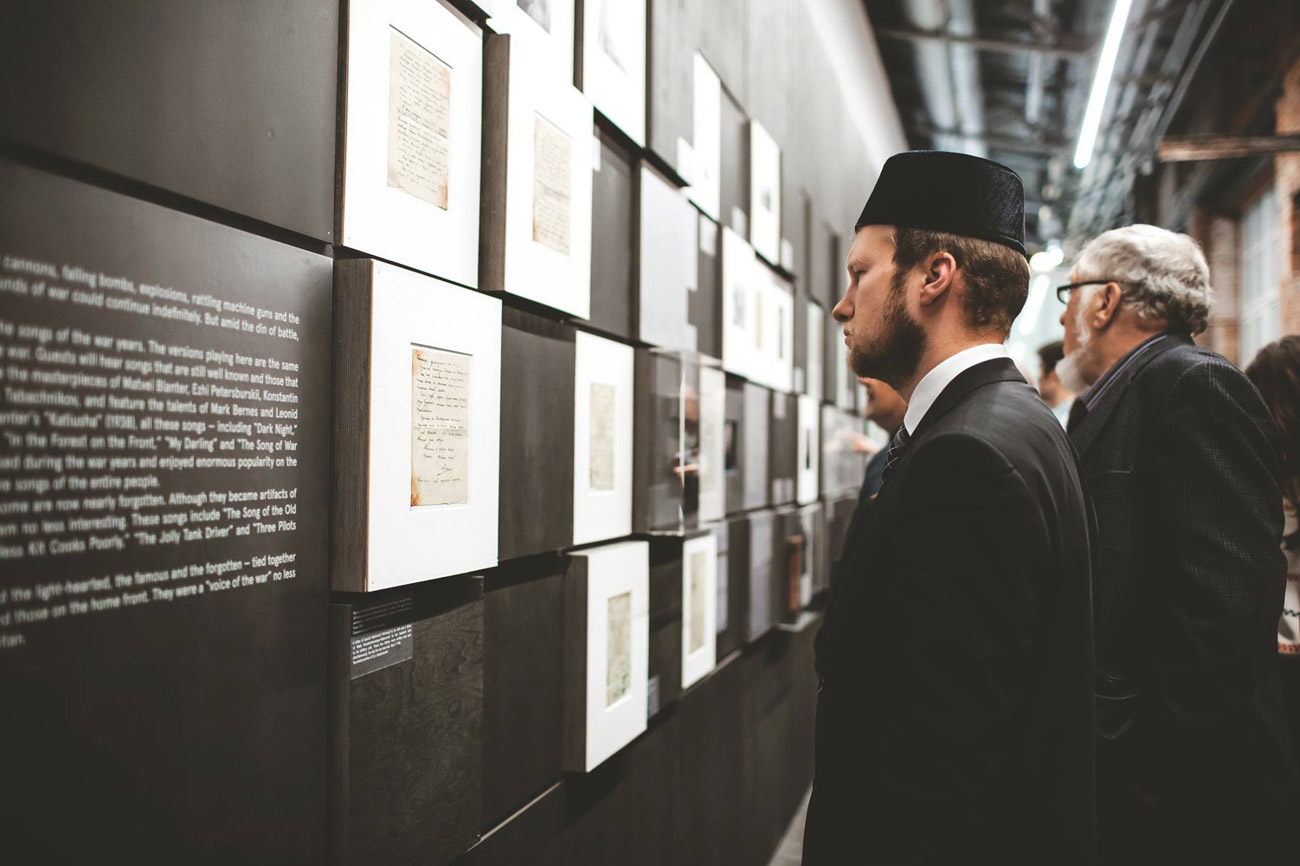 The center was recognized for its wide range of activities, including research and educational programs promoting dialogue between religions and worldviews.

The Tolerance Center at the Moscow Jewish Museum has been awarded the Madanjit Singh Prize for the promotion of tolerance and non-violence. The award ceremony was held at the UNESCO headquarters in Paris.

The center was recognized for its wide range of activities, including research and educational programs promoting dialogue between religions and worldviews, with a particular focus on youth.

The award, which aims to spread the ideals of peace and non-violence, was presented by the head of UNESCO, Irina Bokova to Alexandra Boroda, general director of the Jewish Museum and Tolerance Center.

“The prize is a great testament to the fact that we are moving in the right direction. A modern society would be the best result of our work, with the key principles of tolerance and mutual respect,” Boroda was quoted saying in a press conference for the Jewish Museum.

A joint publication by the Tolerance Center and UNESCO on the theme of mass migration, tolerance and dialogue between cultures is planned before the end of the year. The publication, which will be printed in the six official languages of the UN, will include research articles by leading world experts in social and humanitarian sciences, as well as on the development of the Tolerance Center.