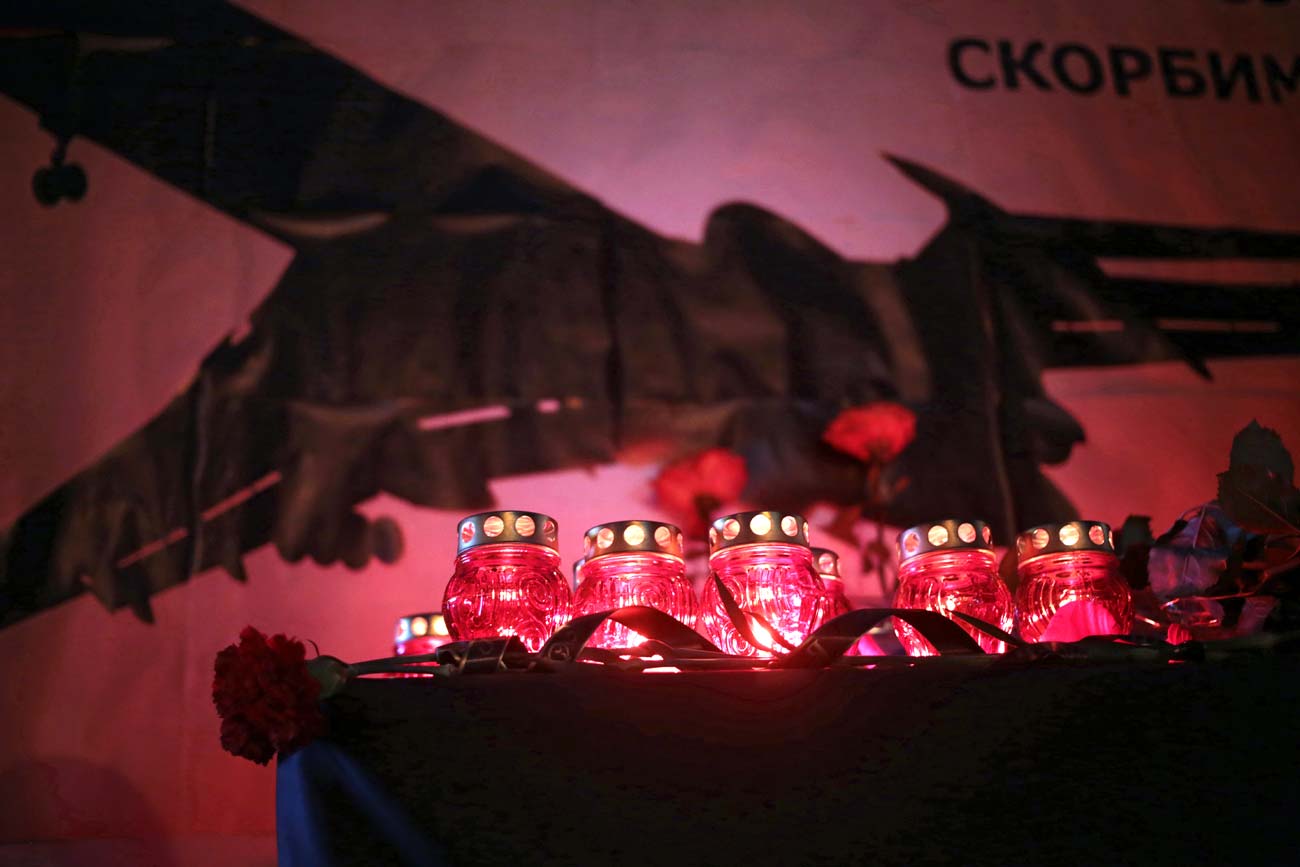 Flowers on Lenin Square, Simferopol for the victims of the Tu-154 crash in Sochi. The Tu-154 Russian Defense Ministry plane crashed 1.5 kilometers from the Black Sea coast on Dec. 25 during a flight to Syria.

Max Vetrov / RIA Novosti
Investigators have found the black box from the doomed military plane and are looking into the cause of the disaster. The testimony of an FSB border guard who claims to have seen the plane break up may indicate pilot error or a mechanical fault.

The flight recorder from the Tu-154 military plane that crashed into the Black Sea shortly after take-off on Dec. 25, killing all 92 on board, has been sent to Moscow for decryption, according to the Russian Defense Ministry. Decryption of the recorder, which was found on the morning of Dec. 27, may take up to several weeks.

What did the witness of the catastrophe see?

A key witness to the tragedy is an employee of the FSB (Federal Security Service) Border Guard, who was on a speedboat near the Black Sea coast at the moment of the disaster early on Dec. 25, reports the Kommersant business daily, citing a source in the law-enforcement agencies. 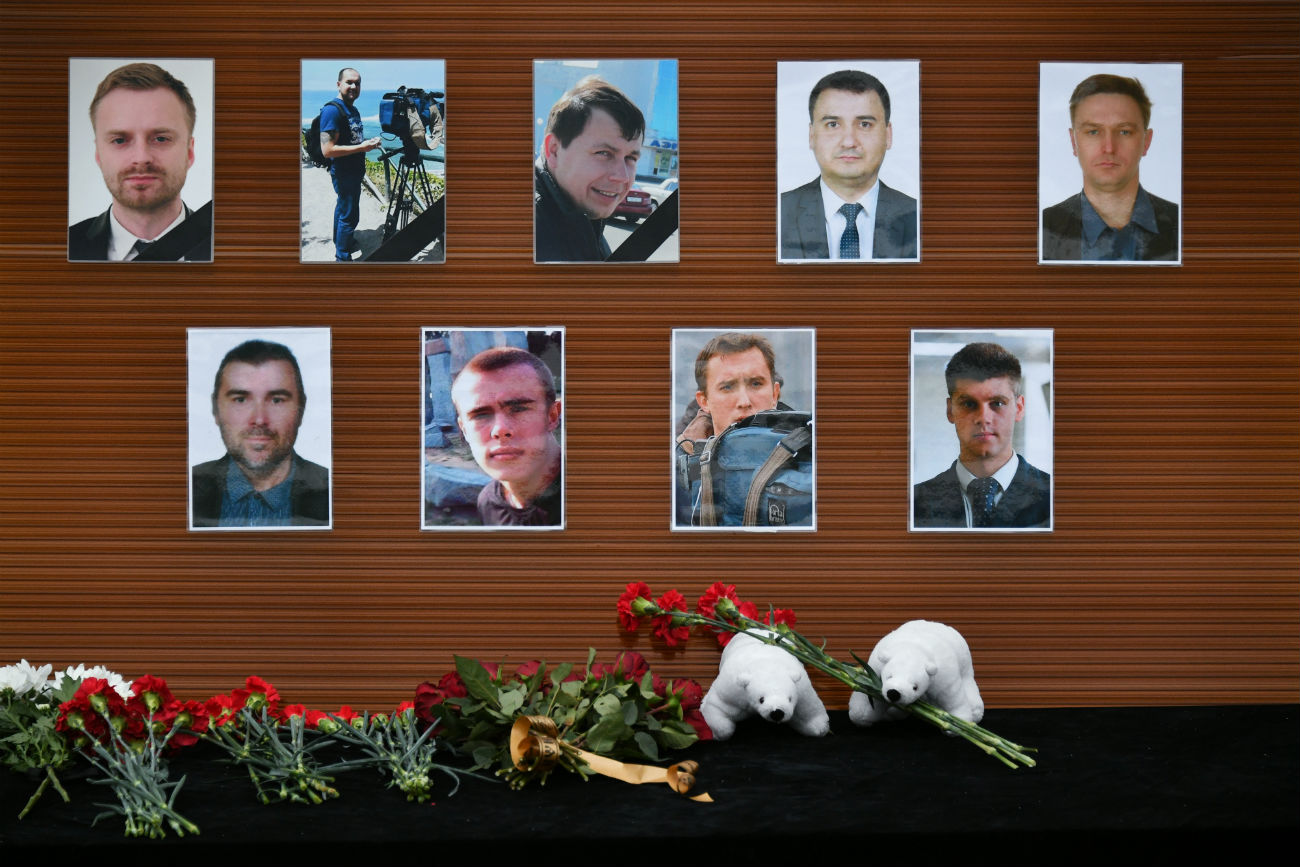 The witness told the investigators that after take-off the plane immediately began to descend toward the sea instead of gaining altitude and that it appeared that it intended to land on the water. The plane's position was strange, said the witness: It was descending at a low speed with an unnaturally turned-up nose.

Kommersant writes that the border guard compared the landing aircraft to a motorcycle speeding on its back wheel alone. In an instant, according to the FSB source, the Tu-154 touched the sea's surface with its tail, which broke off upon impact, crashed into the waves and quickly sank.

The plane had taken off at a normal speed of 345 km/h (214 mph), said the FSB specialists. However, instead of gaining altitude, the aircraft began losing speed and descending.

Experts from Russia’s law enforcement agencies believe that this occurred because the pilots tried to lift the aircraft up sharply and thus exceeded the correct elevation angles.

Before the Tu-154 took off the pilots had told the flight dispatchers that the plane was "heavy." It was overloaded, something that could have led to the malfunctioning of the stabilizers and flaps, as well as to the fall of the engine thrust.

Traces of a terrorist attack or sabotage have still not been found aboard the Tu-154 plane, according to FSB representatives.

Special Services officials believe that the main causes of the tragedy could be extraneous matter that could have fallen into the engine, fuel of poor quality that resulted in power loss and engine failure, pilot error or the plane's technical breakdown.

Russia’s Investigative Committee has instituted criminal proceedings according to Article 351 of the Russian Criminal Code (violation of flight regulations or preparation for flights).

The Tu-154 Russian Defense Ministry plane crashed 1.5 kilometers from the Black Sea coast on Dec. 25 during a flight to Syria. The tragedy occurred as the plane was gaining altitude, although the crew did not send any distress signals.

Among the passengers were 68 musicians from the Alexandrov Military Ensemble, nine journalists and eight crew members.

So far 12 bodies have been recovered.