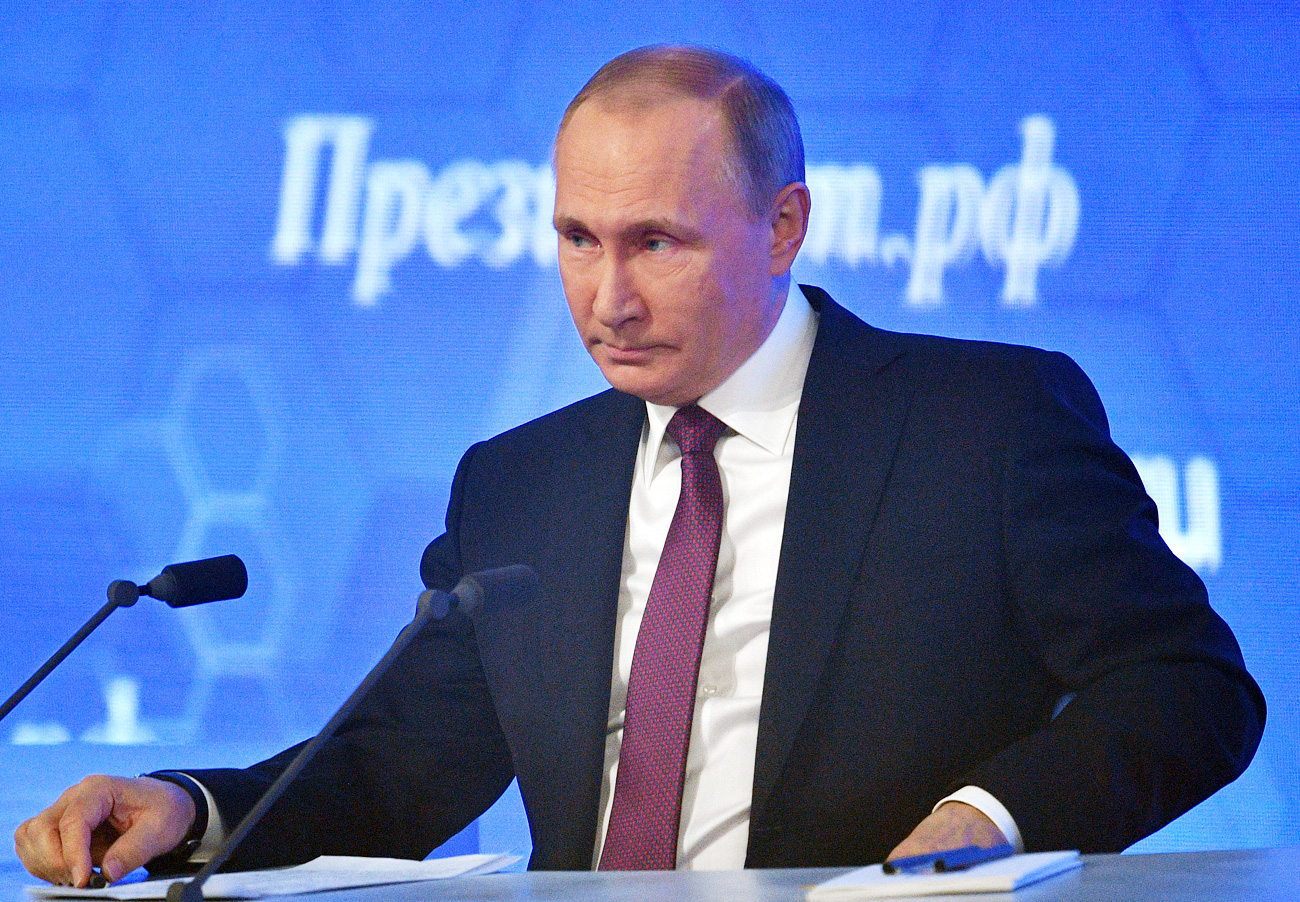 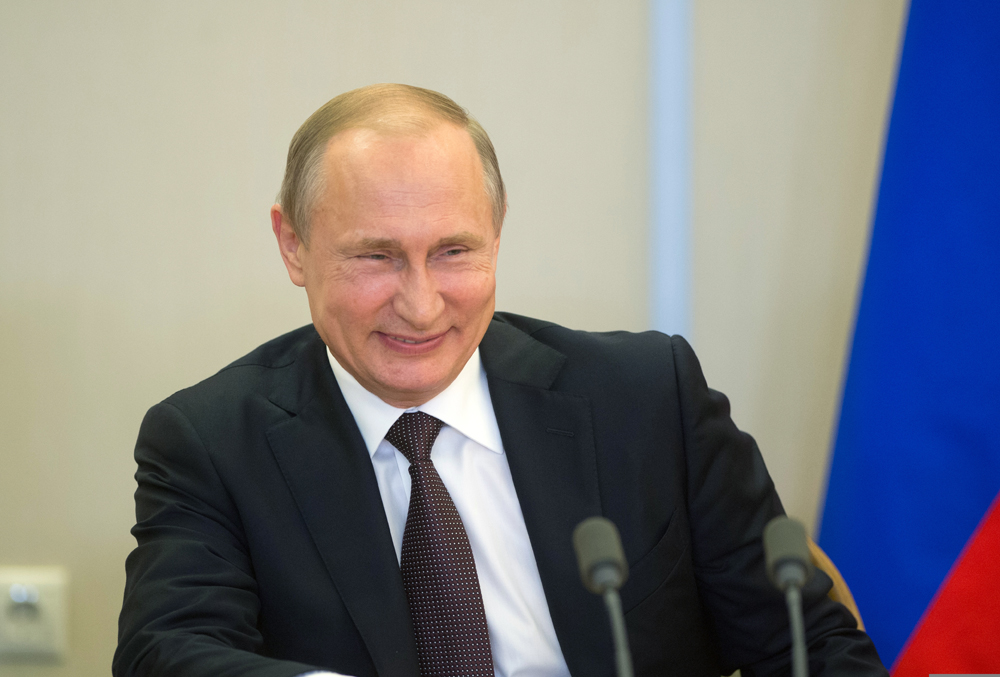 Titled “Intervención Rusa en México para eliminar el mal gobierno,” the petition was posted by a user under the provocative nickname, Freppo Sovietico. He claims that "the political situation in Mexico is the worst in the nation's history,” and that the country "is bleeding from plundering by these rats.”

Freppo Sovietico said, ”We need somebody capable of stopping corrupt Mexican politicians, who are giving everything away and are stealing everything.” In addition, he claimed that rampant corruption in Mexico benefits the country’s powerful northern neighbor. “American imperialists and the United Nations are doing nothing apart from spreading sensational news stories.” In conclusion, the author of the petition exclaimed, “Vladimir Putin, Latin America needs you.”

The petition has already been closed, but it gathered 13,390 signatures that were sent to Putin. The petition was signed not only by Mexicans, but also by Russians living in the country. If the petition passes all the bureaucratic hurdles and reaches the desk of President Putin, then reaction to it is likely to come in the form of a comment from the Kremlin press secretary, Dmitry Peskov. RBTH will continue to follow the matter.

Social tensions in Mexico have recently increased considerably, in particular because of inflation and rising gas prices. The people are especially unhappy with high levels of government and police corruption, and their close relations to the drug cartels. In recent weeks, thousands of people have taken to the streets to protest rising food and fuel prices. Meanwhile, the Mexican peso has hit a historical low against the U.S. dollar.