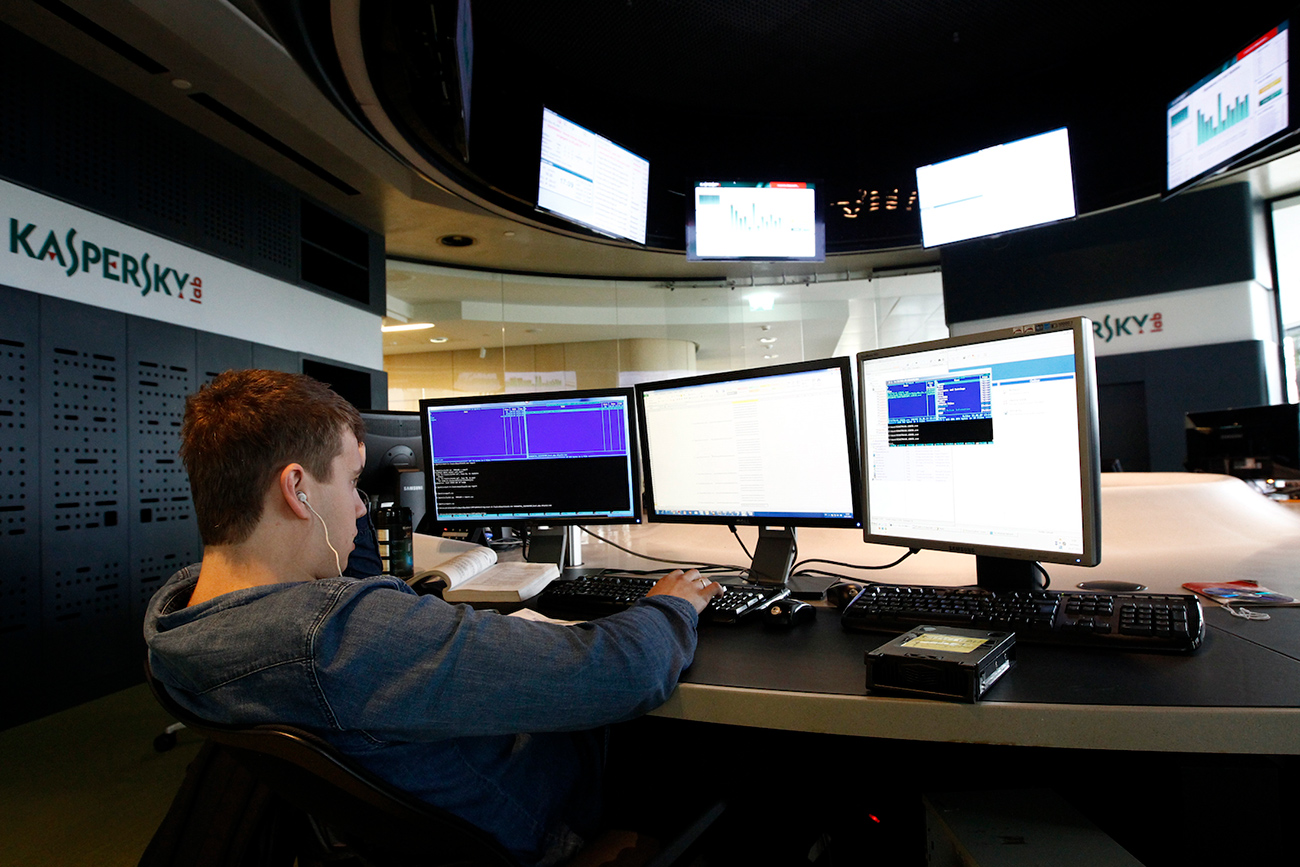 Kaspersky Labs specialises in the production of antivirus and internet security software.

Reuters
Russian law-enforcement agencies arrested a high-ranking FSB official, as well as an employee of Kaspersky Lab, a Russian company that is a leader in cyber security. Media reported that the charges are treason, and the arrests were made in December.

Kaspersky Laboratory confirmed the arrest of Ruslan Stoyanov, head of the Investigations of Computer Incidents Department. The company’s press office told Russia Today that the arrest is not related to the company’s activities because Stoyanov was not a company employee when the criminal case was launched. Stoyanov headed one of Kaspersky’s departments, but he is not a top official in the company.

Stoyanov was arrested in December, as was Sergei Mikhailov, the deputy head of the FSB's Information Security Center. Both men face charges of treason, reported Kommersant, citing a source in the FSB.

The FSB is looking into the center's relations with private companies that collaborated with the division of cyber crime investigations. There are accusations that the center's employees received money from foreign organizations.

Mikhailov was one of the center's key employees who "basically curated the country’s entire Internet business," reported Kommersant. Because of Mikhailov's critical status, these arrests are sending shock waves through Russia’s cyber security and e-commerce communities, and this most likely means that such companies will have to rebuild their relations with the government.

In the past several years, Kaspersky Lab's Investigations of Computer Incidents Department has collaborated closely with the FSB and the Interior Ministry on investigating cyber crimes by providing expert support on such criminal cases. Until 2006, Ruslan Stoyanov worked in the Moscow Police's directorate of special technical events, said Kommersant.

Everything you wanted to know about Russian hackers, but were afraid to ask>>>