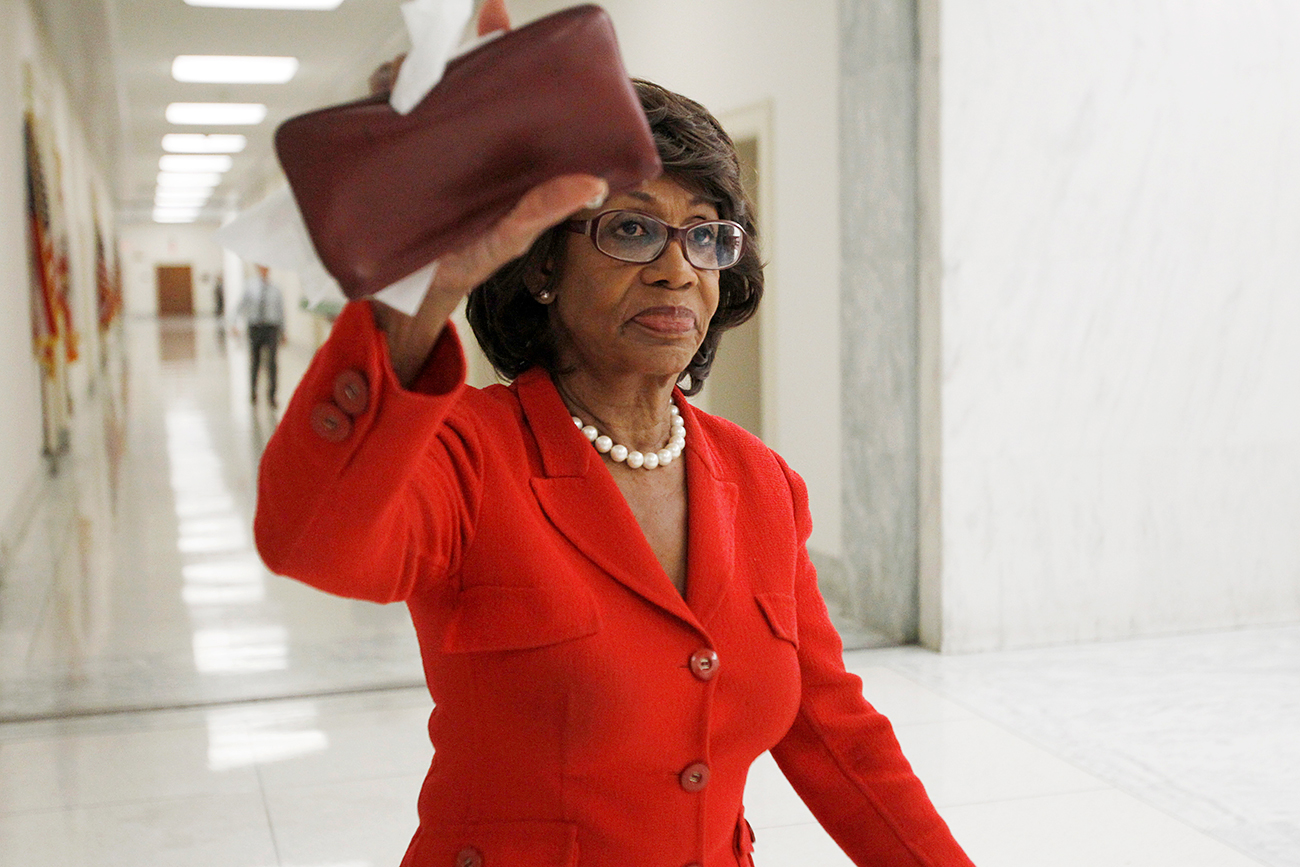 Maxine Waters doesn't know how many U.S. intelligence agents are in Limpopo.

Reuters
Pranksters Vovan and Lexus, notorious for phone calls to celebrities and world leaders, have a new victim – Congresswoman Maxine Waters (D-California). In a phone conversation with Waters the pranksters persuaded her to condemn Russia for its alleged interference in the affairs of a fictitious country.

On Feb. 13, the Youtube channel run by Russian pranksters Lexus and Vovan posted the recording of a conversation with Maxine Waters, an important member of the U.S. House of Representatives. The caller introduces himself as "Volodymyr Groysman, Prime Minister of Ukraine," and he wants to speak about sanctions against Russia.

The bogus Groysman shares `evidence’ of Moscow's aggression and he hopes the U.S. Congress won't let President Trump lift sanctions, and would even impose new ones. In reality, the caller talking to Waters is the prankster Vovan.

"The [Russians] are interfering in the domestic affairs of Limpopo," the prankster told Waters with indignation, adding that Russian hackers broke into the server of the vote-counting system in the African country of Limpopo, and installed "their political puppet Aybolit" as president.

Waters admitted she didn’t know how to respond because it wasn’t clear how many U.S. intelligence agents are in Limpopo. Of course, there are no U.S. agents in Limpopo because it’s not a country. Rather, it’s a river in South Africa featured in the popular Soviet children's story, Aybolit, by Korney Chukovsky.

Aybolit, whose name can be translated as Ouch, it hurts, is not an African dictator but rather a kind doctor who rushes off to Africa to treat sick animals. In many ways he is similar to Doctor Dolittle, the character created by Hugh Lofting.

A CV full of VIP victims

During the phone conversation, the pranksters also say Russia has "occupied Donetsk and Lvov," and Waters is surprised to hear that "Putin's regular army" is already in western Ukraine. Waters promises `Groysman’ her support in condemning Russia and stepping up sanctions. 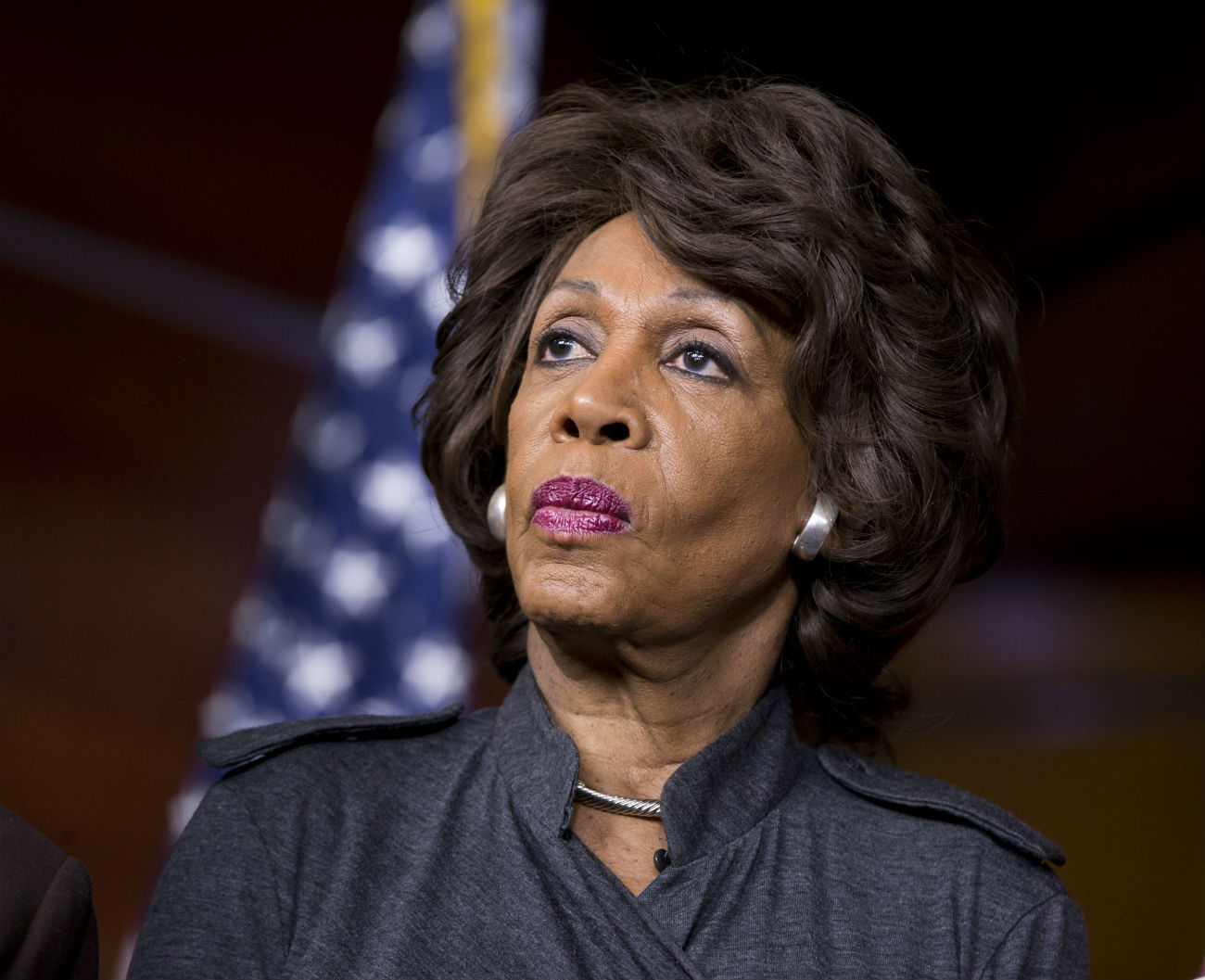 Was C-SPAN hacked by devious Russians?

Maria Zakharova, the Russian Foreign Ministry spokesperson, made ironic comments on Facebook about Waters's conversation with the pranksters: "President Ai Bolyt from Lim-Po-Po... Russian fairytales are becoming reality. God, please don't abandon America!" Responding to someone who left a comment, Zakharova wrote, "It’s shocking that people who influence the world’s future have no idea about it."

Vovan and Lexus are Russia’s most notorious pranksters, and their past victims have included VIPs, such as Elton John, Recep Tayyip Erdogan and Senator John McCain. The pranksters are suspected of links with Russian secret services but they insist they’re acting independently.