Moscow traffic – no longer the world’s most congested 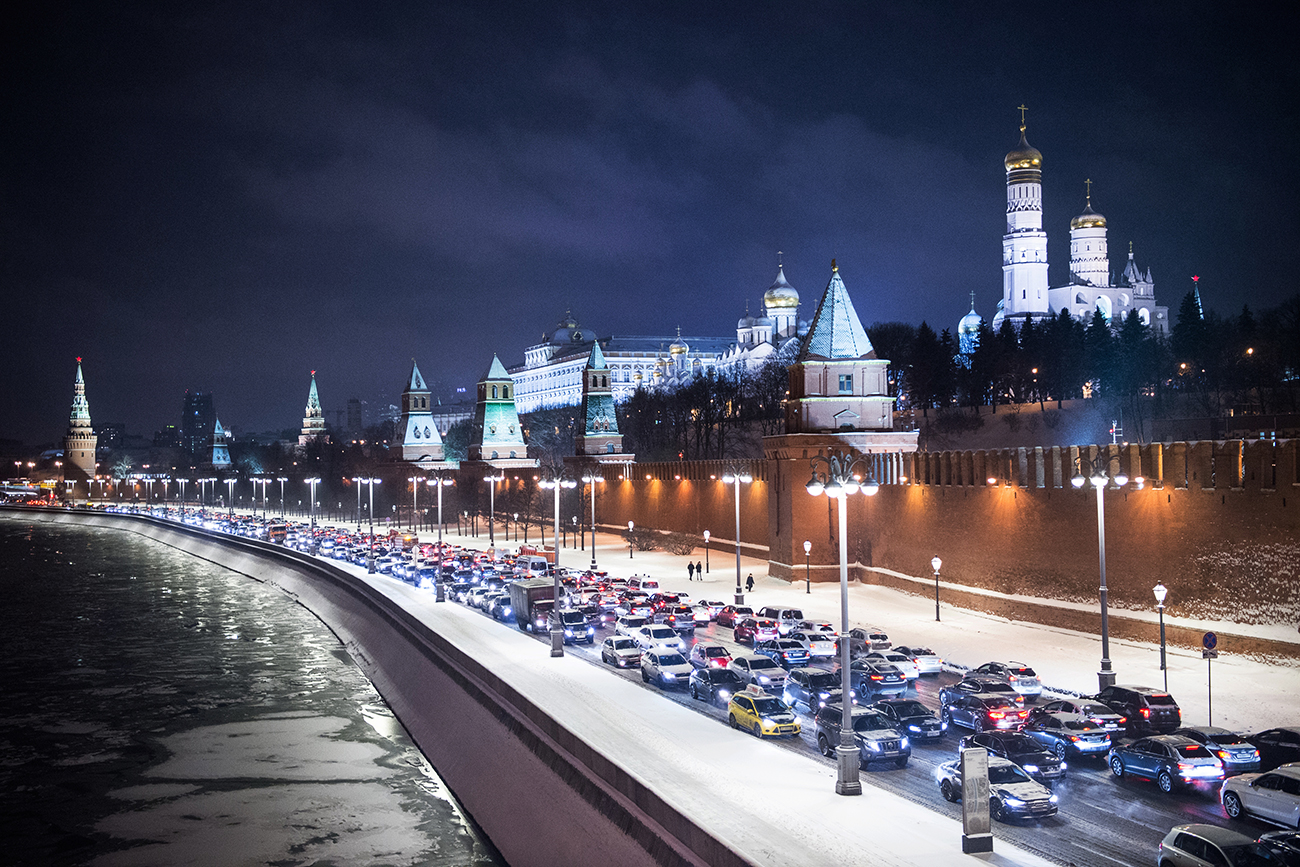 Third place in the 2016 ranking went to New York City, and the top five also includes San Francisco and Bogota. In eighth place, wedged between London and Atlanta, finished the small Russian city of Magnitogorsk in the Chelyabinsk Region (1,000 miles to the east of Moscow) with its small population of 417,000.

Overall, the ranking is dominated by American cities. Inrix attributes this to economic stability in the U.S., rising employment, urban sprawl, and low gasoline prices. It predicts this trend will continue in 2017.

The INRIX 2016 Traffic Scorecard analyzed congestion in 1,064 cities in 38 countries – the largest ever study of its kind.