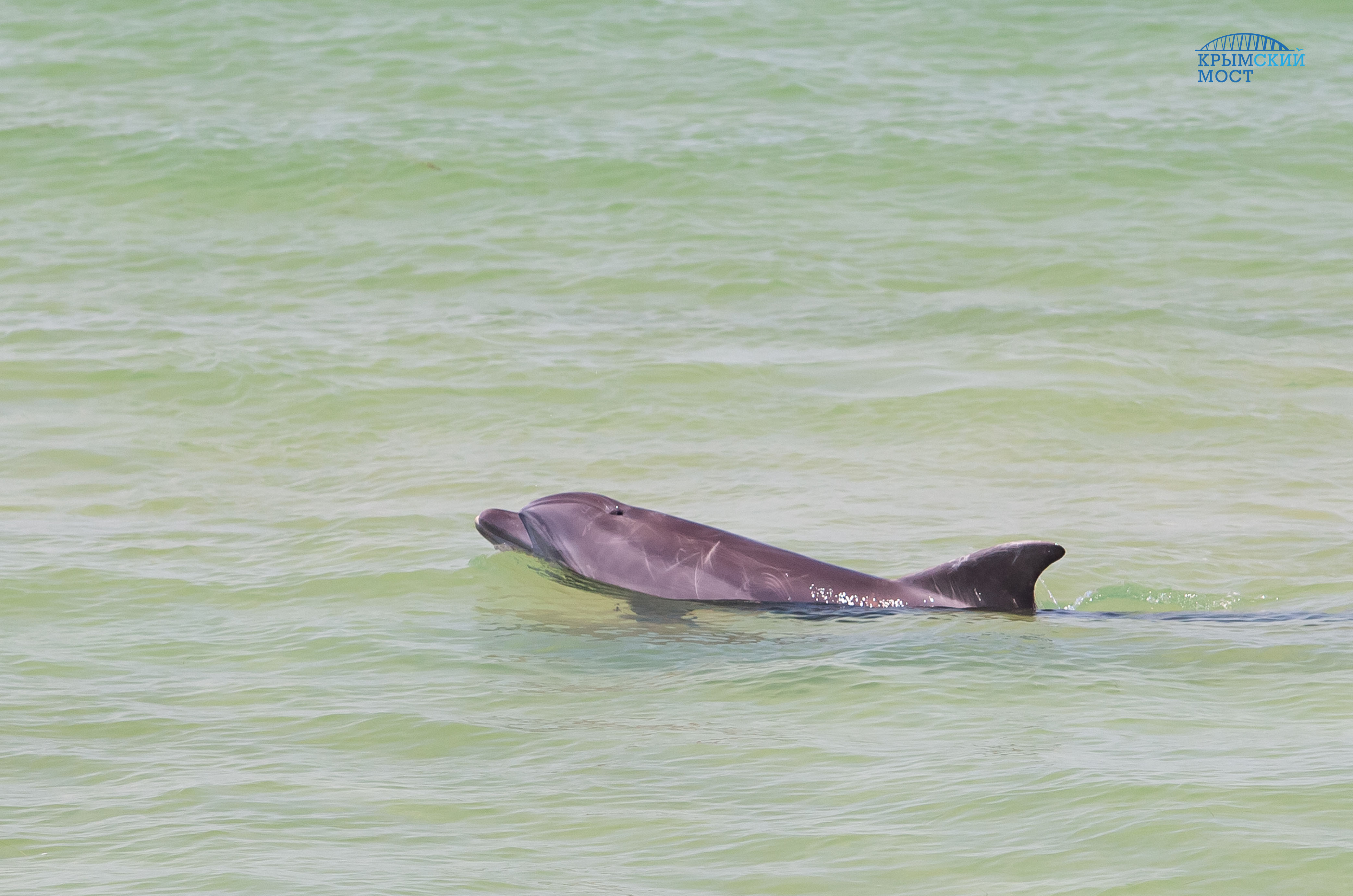 Over 1,000 dolphins flock to the bridge, attracted by enlarged fish stocks.

Most.life
Over 1,000 dolphins flock to the bridge, attracted by enlarged fish stocks

The construction of the bridge linking Crimea to mainland Russia has boosted the number of dolphins in the Kerch Strait. On some days, experts recorded over 1,000 dolphins in local waters, the Crimean Bridge information center reports. 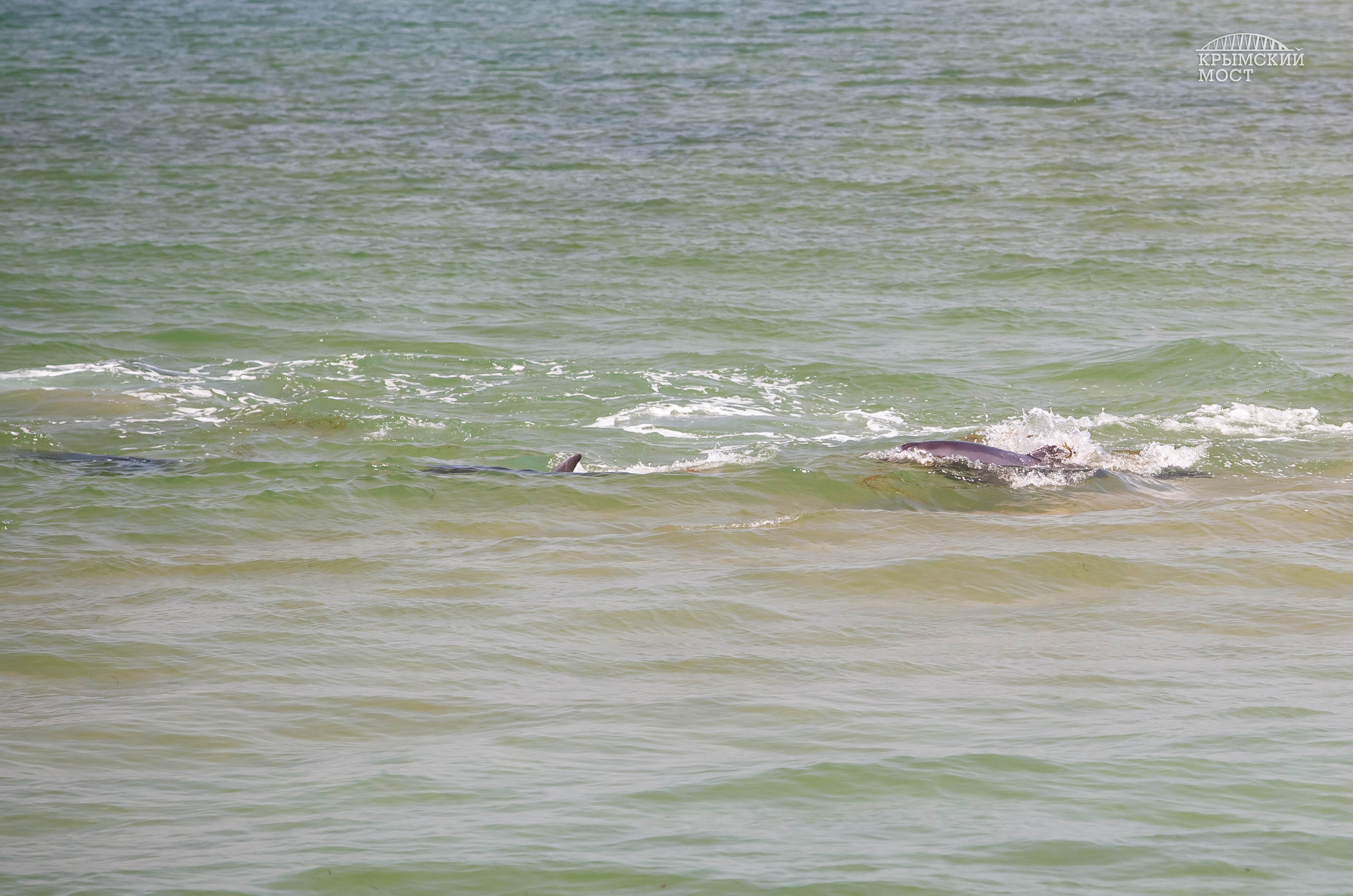 Regional ecologists believe that dolphins are attracted by increased food supply resulting from the growth of algae and other marine plants on the bridge’s piles. For instance, the amount of fish in the construction area increased tenfold compared to the fall of 2015. 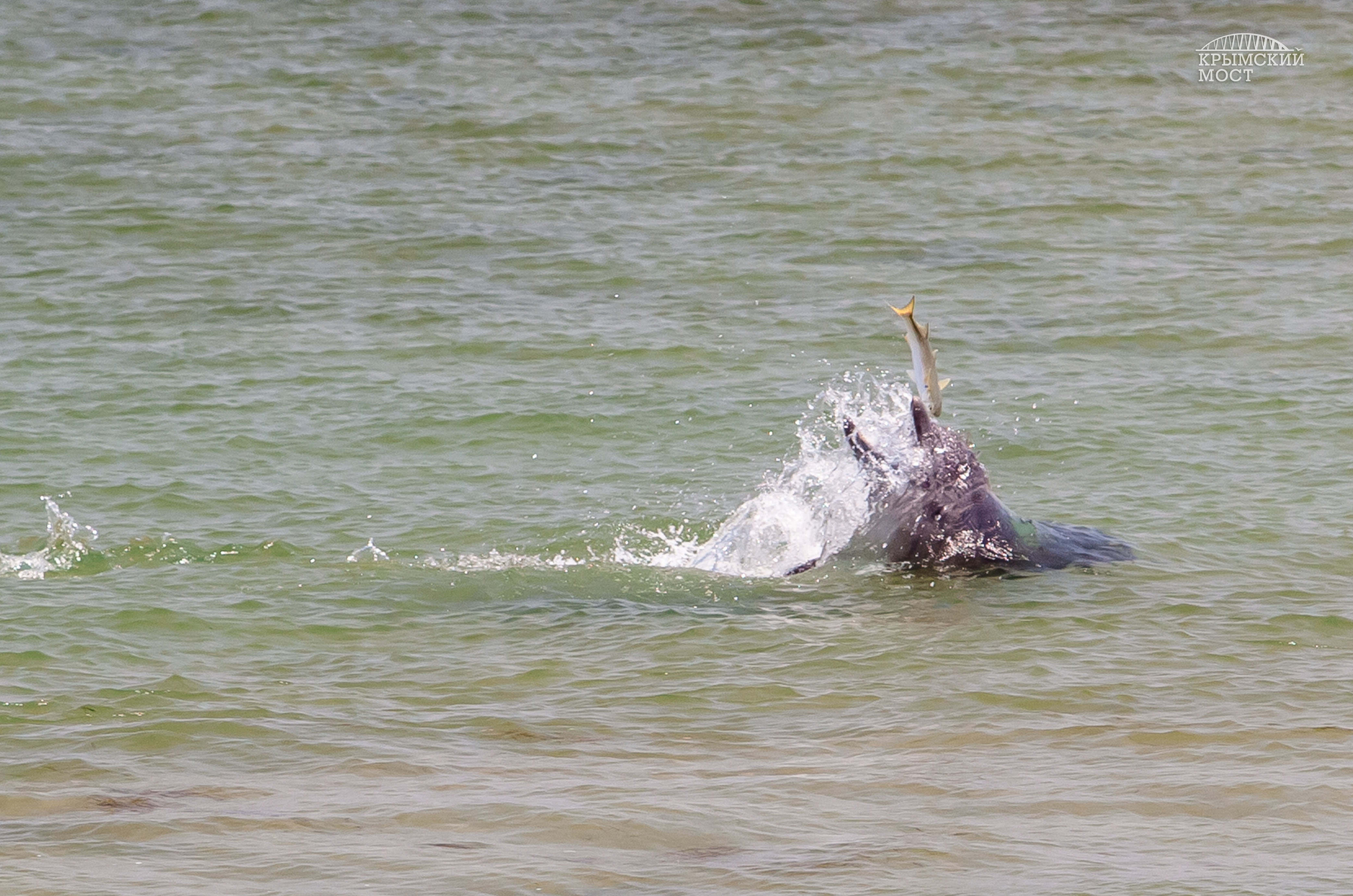 "Dolphins, without exaggeration, have become companions in this construction project. During ichthyological research in November 2016, the total number of dolphins in the Kerch Strait was over 1,000, including about 200 Black Sea bottlenose dolphins,” Oxana Fursova, a leading environmental engineer with the Taman federal agency, told the Crimean Bridge information center. 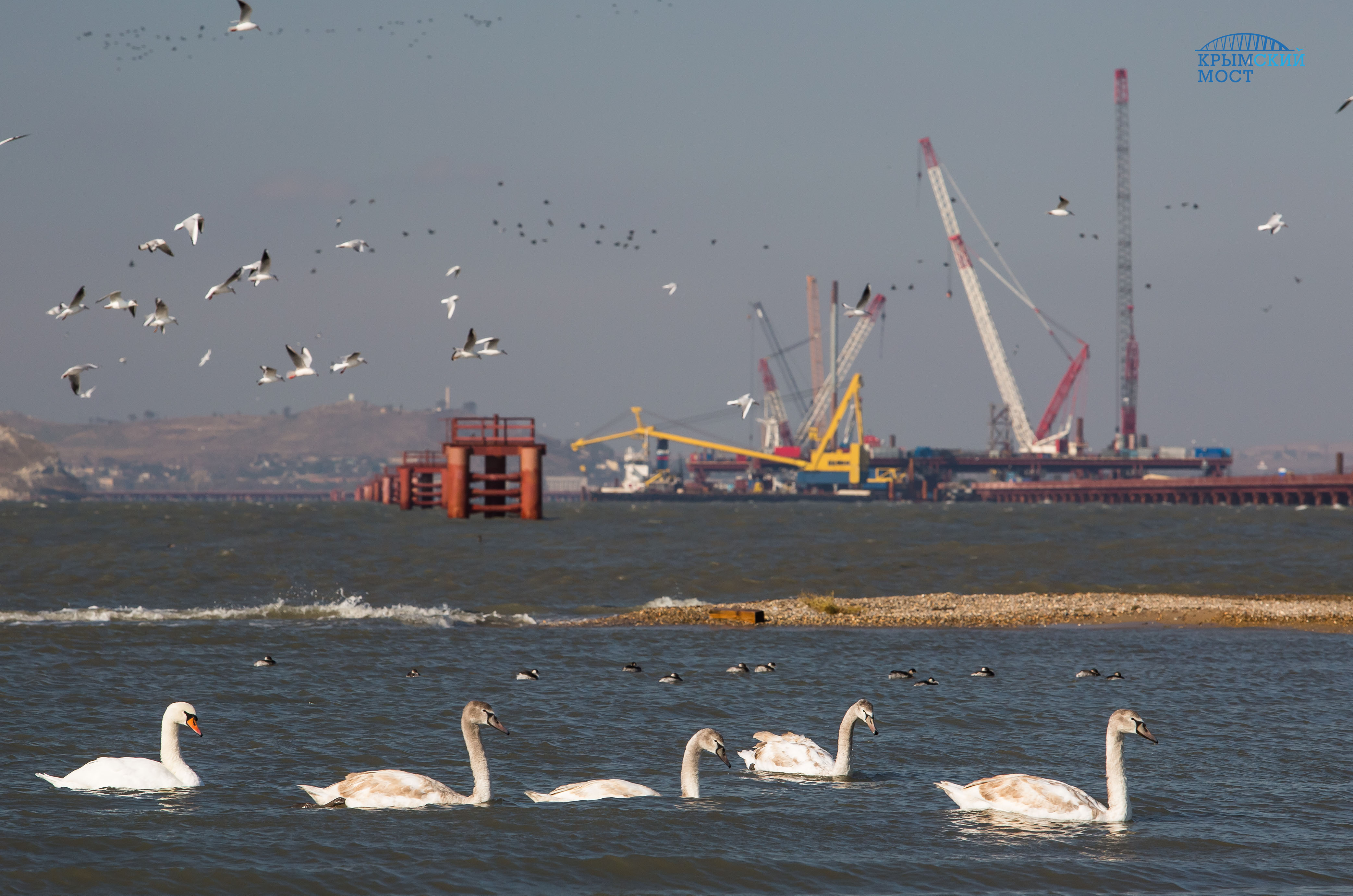 Scientists say that the local population is dominated by saddleback dolphins, with Azov dolphins (or harbor porpoises) more common near the Sea of Azov.

The bridge project was proposed in August 2008, and construction began in mid-2015. 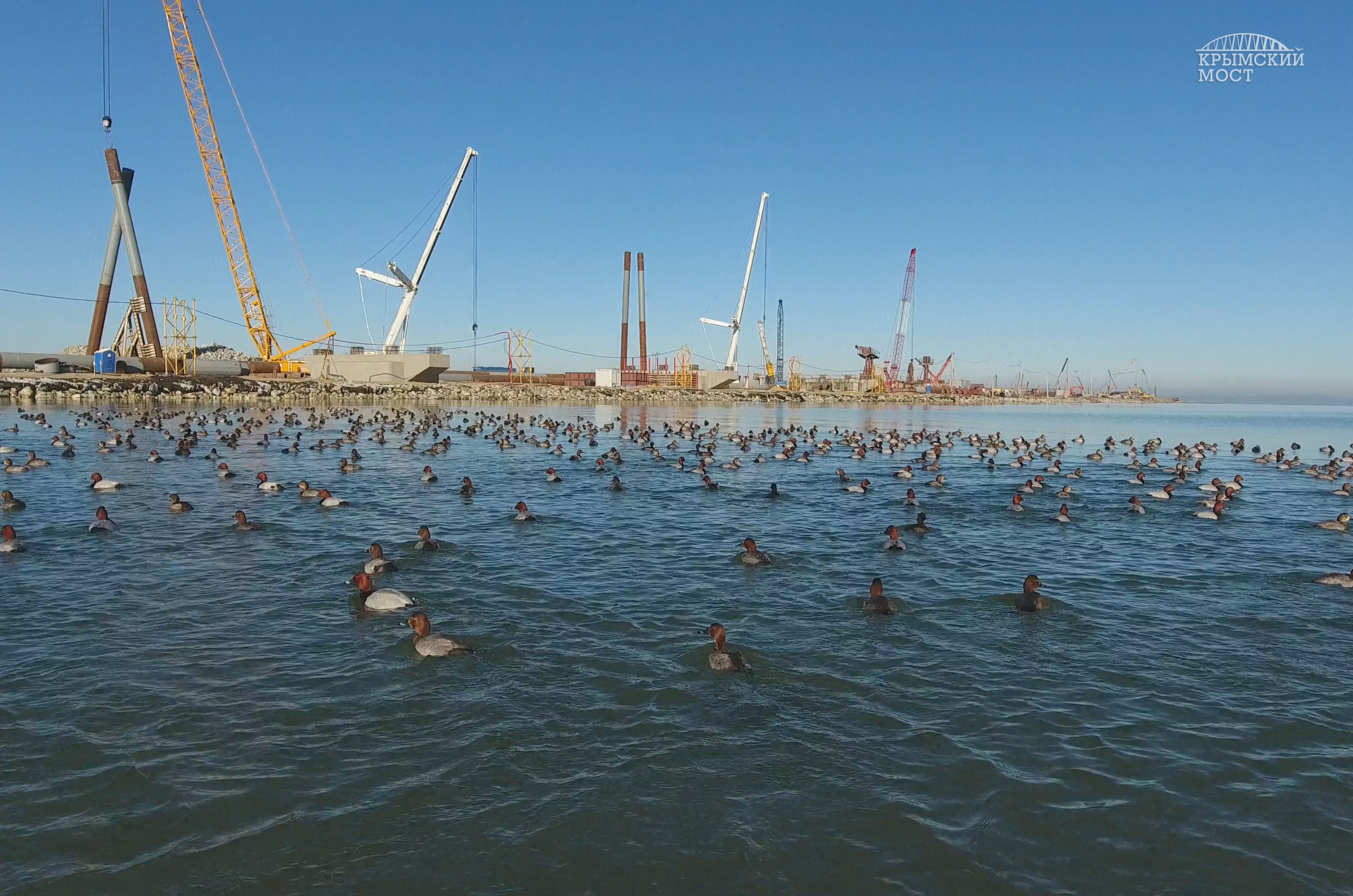 The bridge across the Kerch Strait will connect Crimea and Krasnodar Territory. With a total length of 12 miles, it will be the longest bridge in Russia. It is scheduled to open for motor traffic in 2018, with railroad traffic to follow in 2019.