Does the Orthodox Patriarch have a luxurious lifestyle? 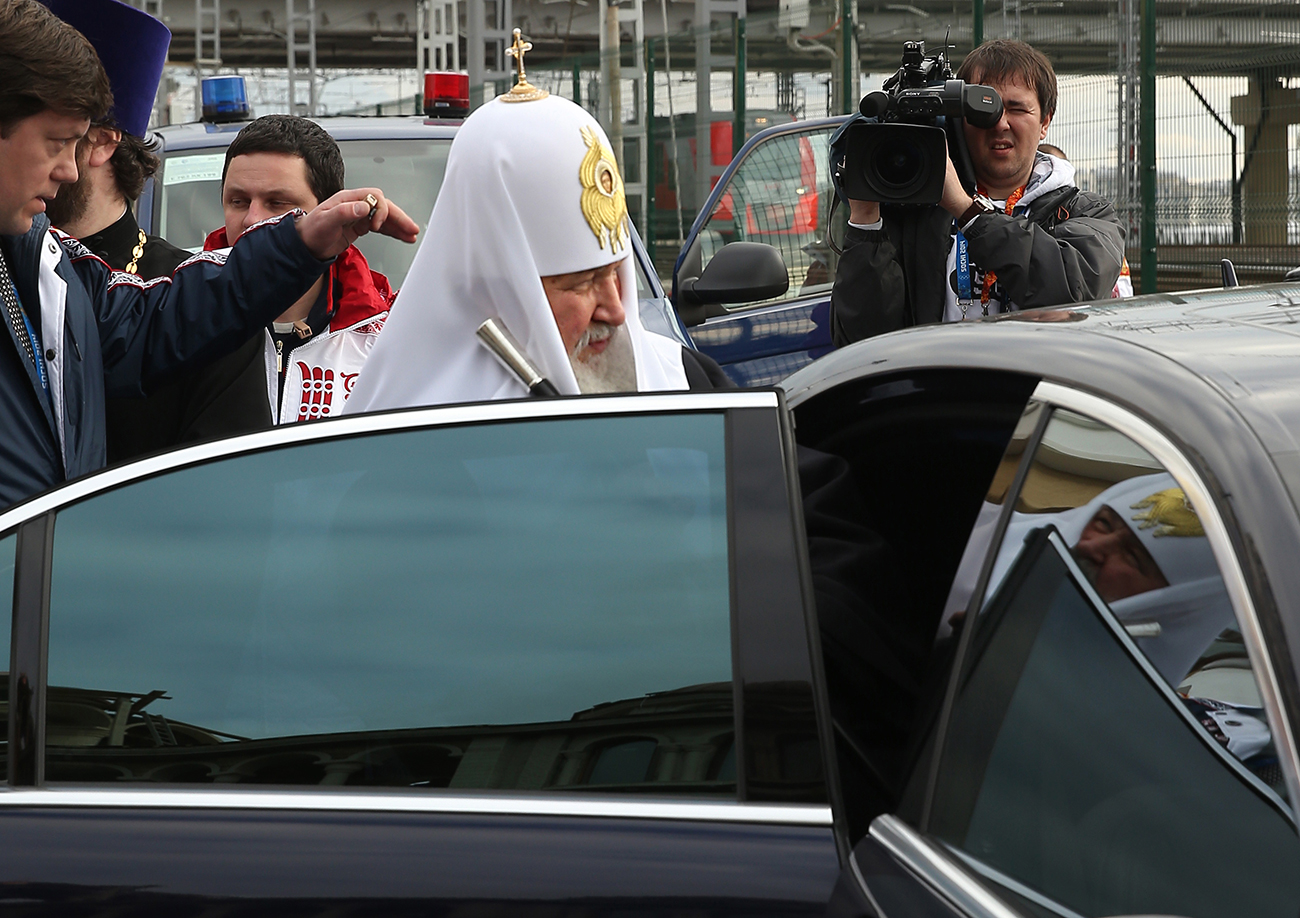 Patriarch Kirill of Moscow and all Russia steps into a car after a prayer service.

Vladimir Smirnov/TASS
A representative of the Russian Orthodox Church defends his Patriarch.

Allegations about Patriarch Kirill’s alleged luxurious lifestyle are “baseless,” said Vladimir Legoyda, a spokesman for the Russian Orthodox Church, adding that the Patriarch’s lifestyle was far more modest than that of successful businessmen.

"Should we have him drive a Lada, or ride in a tram?" Legoyda reacted to criticism of the alleged luxurious lifestyle of the Patriarch in an interview with RTVI. 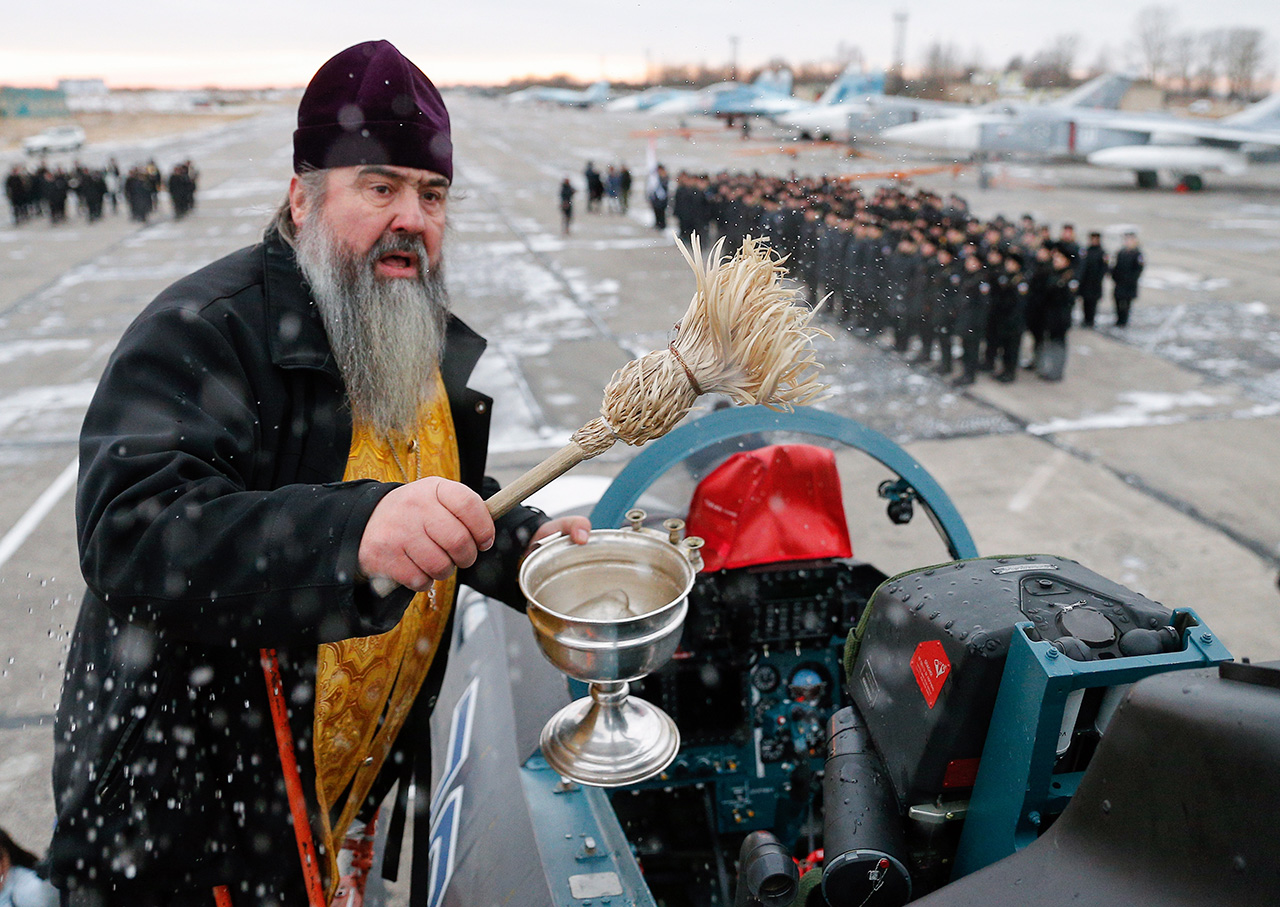 After the reporter asked whether the patriarch has a moral right to own Breguet watches and at the same time complain about excesses and greed, Legoyda said, "He does not have a luxurious lifestyle. He has superhuman burdens and an inhuman schedule. <...> I have friends, business associates, and their standard of living is simply not comparable."

Legoyda acknowledged that the Church owns a few dozen luxury cars, but certainly not ‘thousands,’ adding that there are more than 30,000 priests in the Russian church, and ``none live in luxury." He admitted that not all priests are morally perfect, since they "do not fall from the sky.”

Gossip about Patriarch Kirill’s luxurious lifestyle began in 2012 with his photo where a Breguet watch had been photo shopped from the Patriarch’s wrist, but which was still visible in a reflection on the table, reported (in Russian) RBK daily. The Church then apologized for the photo, and replaced it with the original.

When RBK investigated the Church’s earnings in 2014, it found (in Russian) that 5.6 billion rubles (over $966 million) had been earned only that year, before taxes.

Read more: What the Russian Orthodox Church can teach the West>>>