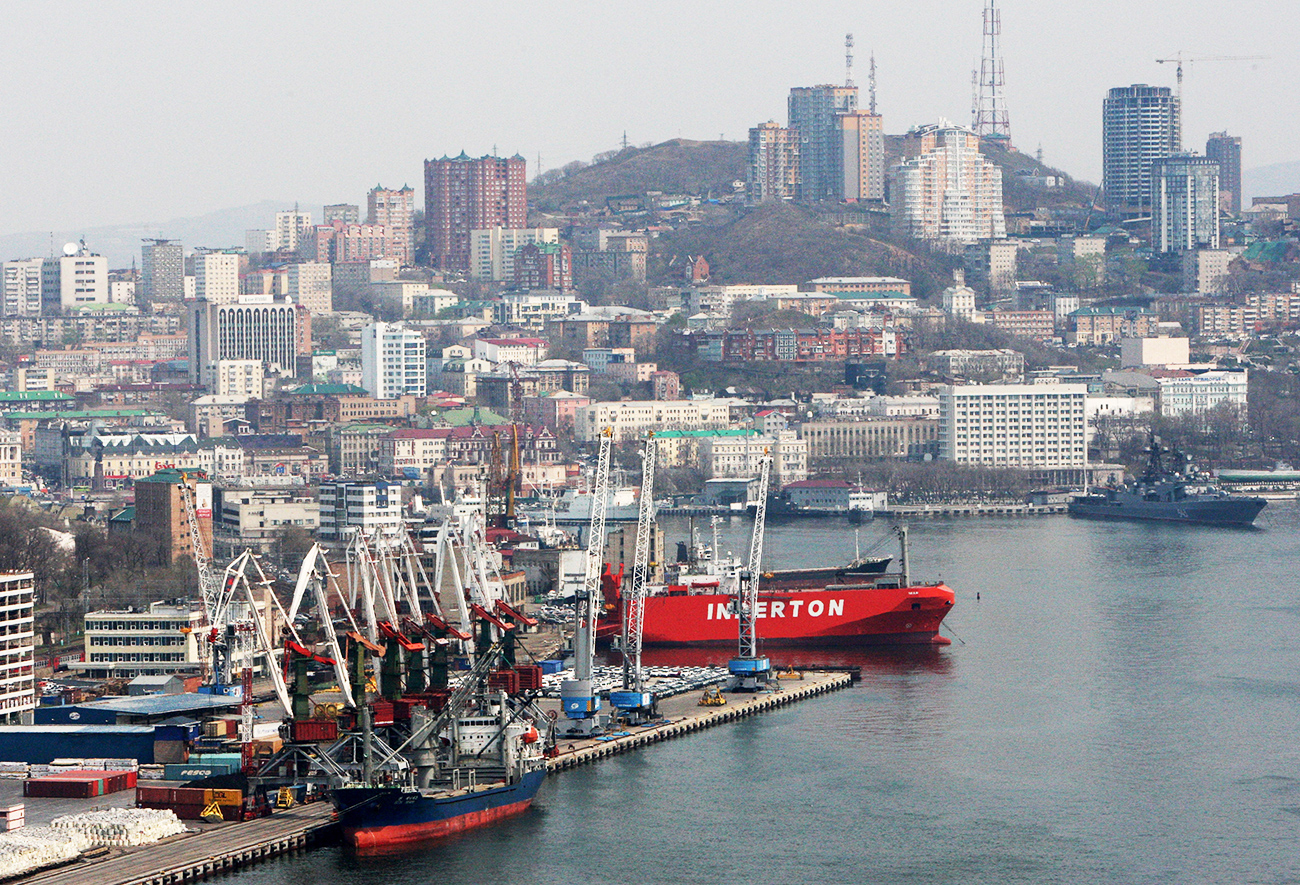 Russia's parliament, the State Duma has accepted a new law that simplifies visas for foreigners, the Ministry of Development of the Far East has announced.

The law becomes valid as soon as President Vladimir Putin signs it.

According to the new measures, foreigners may travel to any of the five regions of the Far East in which the free port regime is valid: Primorye Territory, Khabarovsk Territory, Sakhalin region, Chukotka and Kamchatka.

Foreigner visitors will first need to fill out an online form via a special website being set up by the ministry. After approval visas will be issued at Russian border points in the Far East. Visa decisions should take no more than four days and will be valid for 30 days from the time of authorization, allowing stays of up to a maximum of eight days.

The visas will be issued free of charge.

“A new mechanism is introduced: The digital visa. This is unique in Russia. We hope that at the start of the third Eastern Economic Forum, which will take place 6-7 September, there will be two new checkpoints using the new procedure in Vladivostok,” said Minister of the Russian Federation on the development of the Far East, Alexander Galushka.

Visas including those for business and tourist trips will be issued for a single visit, and foreigners will be able to travel only within the chosen region, Russia's deputy Far East Development Minister, Pavel Volkov added.

Read more: Everything you were afraid to ask about Russian visas