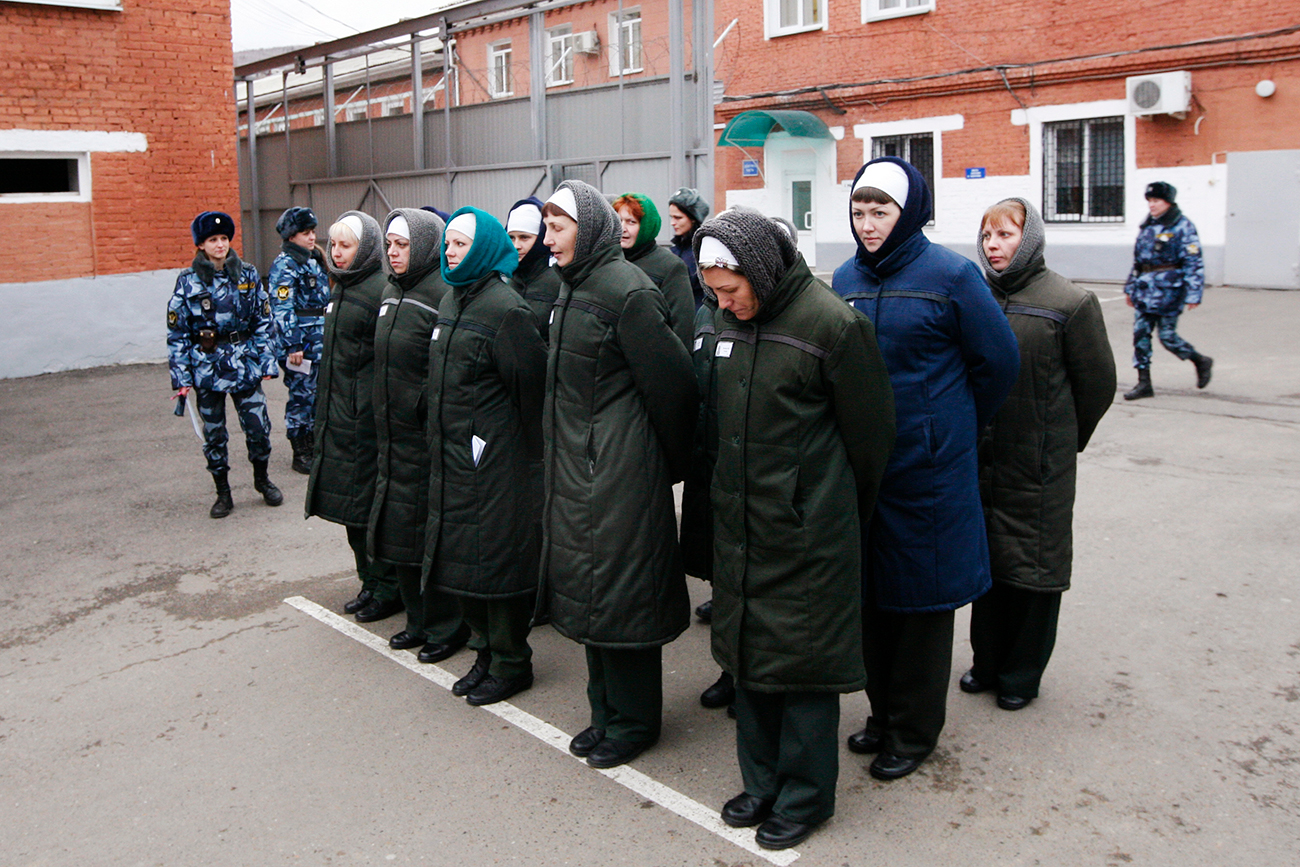 Photo: Inmates stand in line before reporting for work inside female prison camp Number 22 in Russia's Siberian city of Krasnoyarsk.

Reuters
For decades during the Soviet period, the Russian penal system was mostly concerned with punishment. Today, humanitarian methods are being implemented that focus on returning female convicts to normal life.

In an interview (in Russian) with Gazeta.ru, the deputy director of the Federal Penal Correction Service, Valery Maximenko, explained how Russian female convicts are taught to suppress their anger. The method is based on techniques pioneered in Norway. 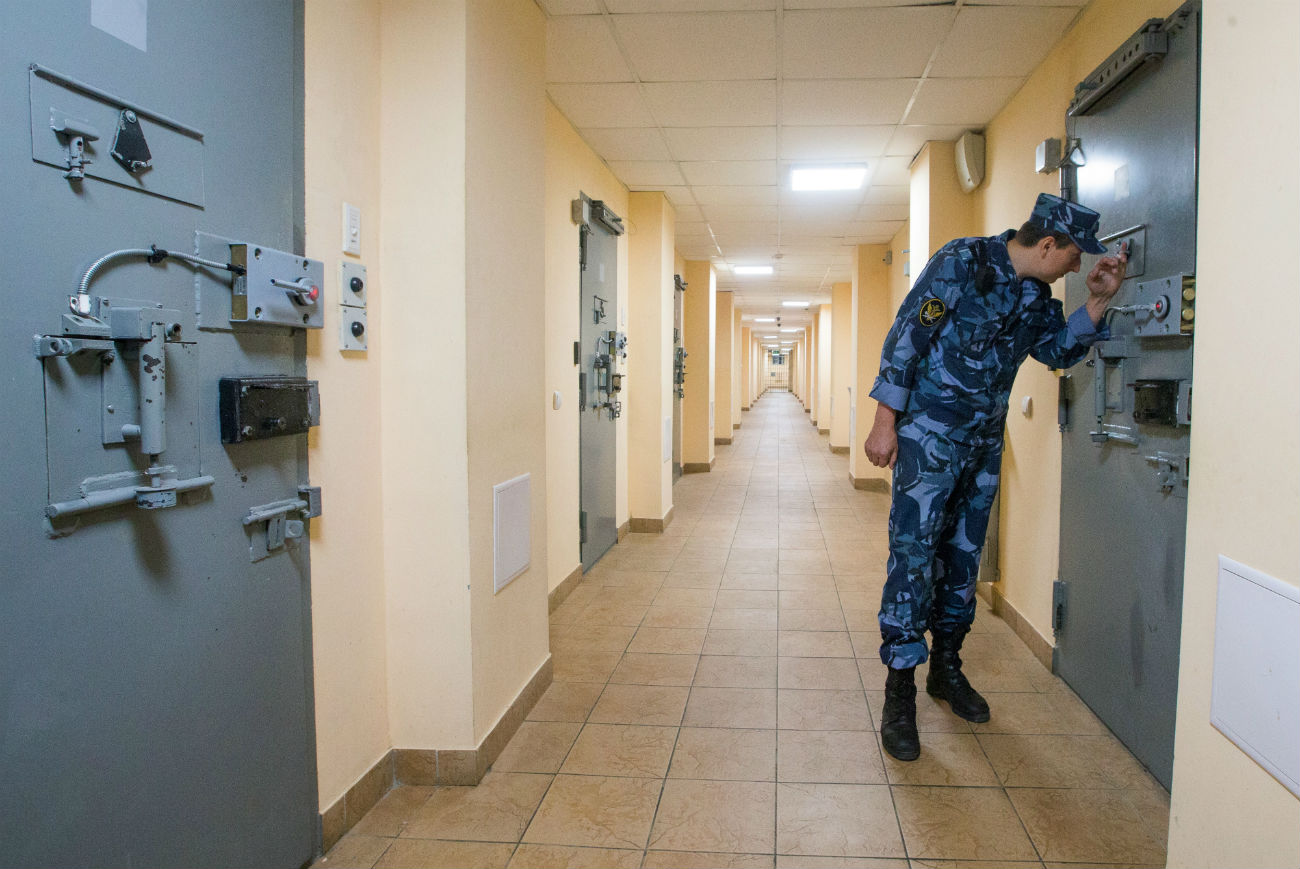 "Norway's programs for women are very successful, and that’s why we use their experience," said Maximenko. "There are several main steps - the first is to suppress a woman’s anger; the second step is fostering a woman's need and ability to become what is called the ’mistress of the hearth,’ which is her natural desire to become a mother, take care of children and family. We teach the female convicts to cook, and provide lessons on housekeeping. There are women behind bars who have never in their lives even made fried eggs. Some don't know how to do the laundry, and see a washing machine for the first time only in prison."

Maximenko said the goal is to expand this enlightened rehabilitation system throughout the country.

"Together with human rights activists we’re now creating rehabilitation centers where women go 18 months before their release. There, they’re assisted by psychologists and teachers, and they are taught how to behave in normal conditions of civilian life, how to be calm, how to make soup, how to sew a hole in a shirt. At the moment, there are about 10 such centers in Russia - located in Krasnodar, in the Rostov Region, and beyond the Urals," said Maximenko.

According to the Federal Penal Correction Service, as of Feb. 1 the country had 626,282 people behind bars, of which women number 48,918. Women’s prisons have 13 homes for children where a total of 581 children live in proximity to their mothers.