How will Russia's government respond to the people’s protests? 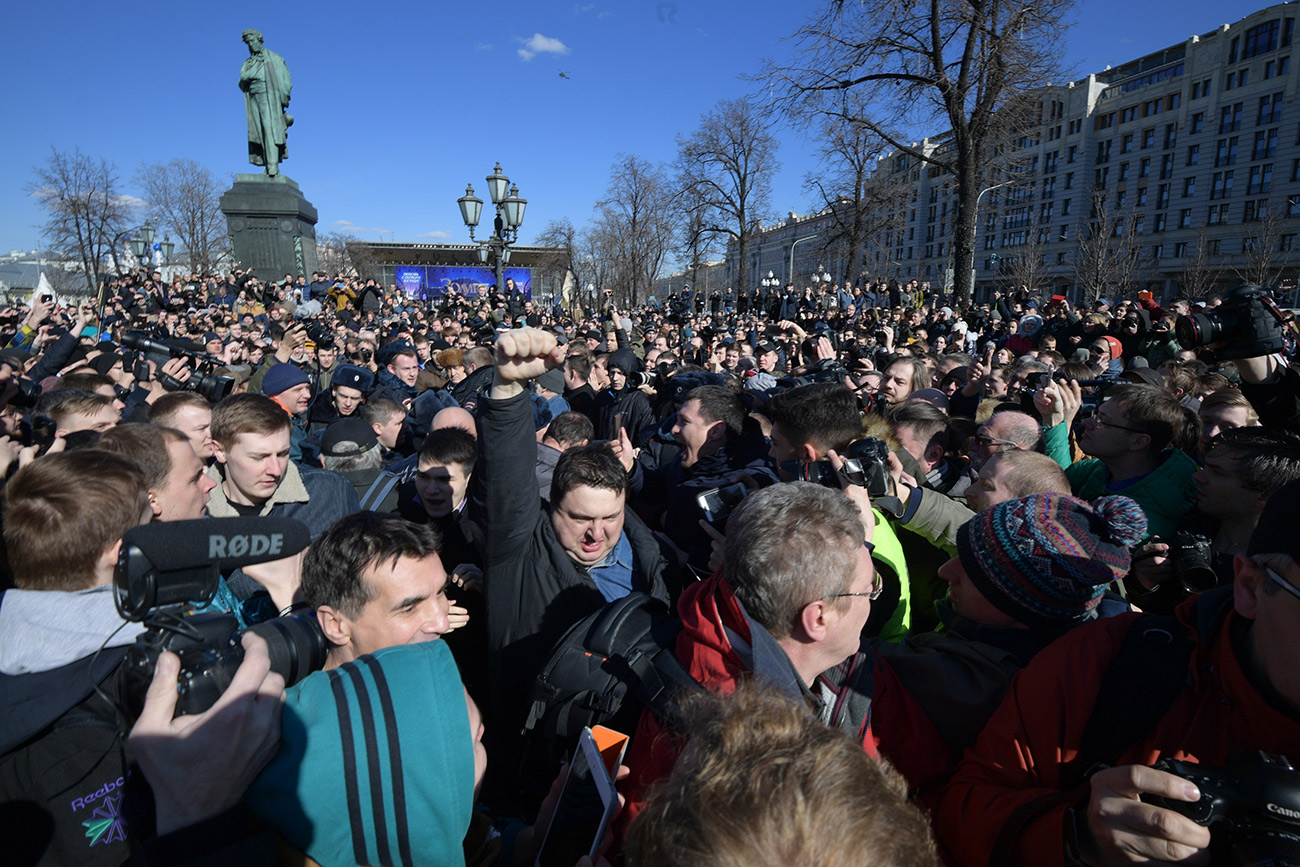 Komsomolskaya Pravda/Global Look Press
University professors are advocating an anti-Navalny line and senators want an investigation. What measures have been taken a week after the biggest protest in the last five years, and what will change?

Indignant Russians are waiting for a response from the government after the anti-corruption protests that raged across the country on March 26, and those in power are desperately trying to appease the angry public while writing off the rallies.

Five days after the demonstrations President Vladimir Putin said: “Recently, the problem of corruption has been reduced. I believe it is incorrect that political forces use this instrument for their own promotion and not for improving the situation in the country."

A couple of days earlier, Putin’s Press Secretary Dmitri Peskov made it clear the Kremlin has a "sober" attitude towards the protests, calling them the opposition's "provocation."

However, the ruling party has not yet mentioned Prime Minister Dmitri Medvedev, who sits at the center of the scandal. Medvedev himself decided not to comment and on the day of the protests revealed on social media that he had gone skiing.

What does the elite say about the protests?

The first to call for an investigation into the prime minister's "secret mountain dachas" and "a castle in Tuscany" was the Communist party. They wrote a request to the relevant authorities, but received no response. 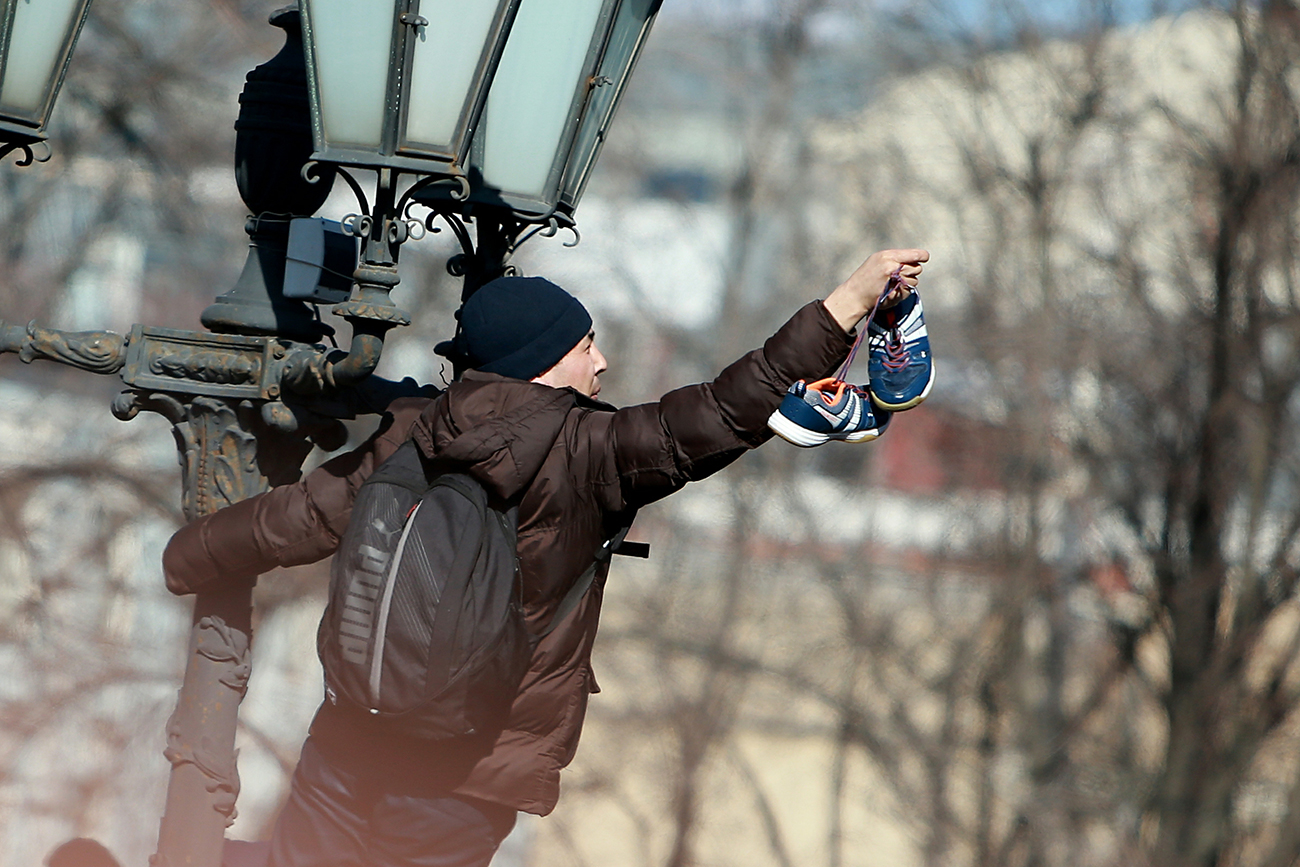 Subsequently, Sergei Mironov, head of the A Just Russia party, cautiously called for an explanation. On March 29, Senator Vyacheslav Markhaev asked the Prosecutor General to immediately begin an investigation into the prime minister's income. "Will we continue being silent or will we as legislators take some kind of action?" the senator asked his colleagues. But Valentina Matviyenko, head of the Federation Council – the third highest position in the Russian government’s hierarchy – did not issue the same instructions. She said Markhaev poorly "formulated" his request and that "the government should neither admit nor pretend that nothing is happening."

Meanwhile, a number of Russian university professors are campaigning against the protests, telling students that they "will change absolutely nothing" and that their organizer Alexei Navalny "is on assignment from the U.S. Embassy."

Have the rallies changed anything?

Looking at the situation from the outside, it appears those in power were taken by suprise by the demonstrations and offered a mixed message regarding their stance.

"Such a diversity of views, when one part of the elite is silent, another favors new prohibitive measures, and the third, on the contrary, speaks of possible indulgences, just confirms this," said Rostislav Turovsky from the Center for Political Technologies. However, he added that the government's move to write off the situation is the most advantageous. By essentially ignoring the rallies, lawmakers are trying to detract as much attention as possible from them, nullifying their effect.

"Ours is a system in which if a person is clean but starts justifying himself, the public will believe that he is involved in something," remarked director of the Institute of Political Sociology Vyacheslav Smirnov, speaking on Kommersant FM radio. Political scientist Alexei Mukhin, who is close to the Kremlin, believes that while law-enforcement agencies have not stated their opinion, Dmitri Medvedev can do as he wishes, meaning that "if he wants to speak about this subject, he can and if he doesn't, he can ignore it." 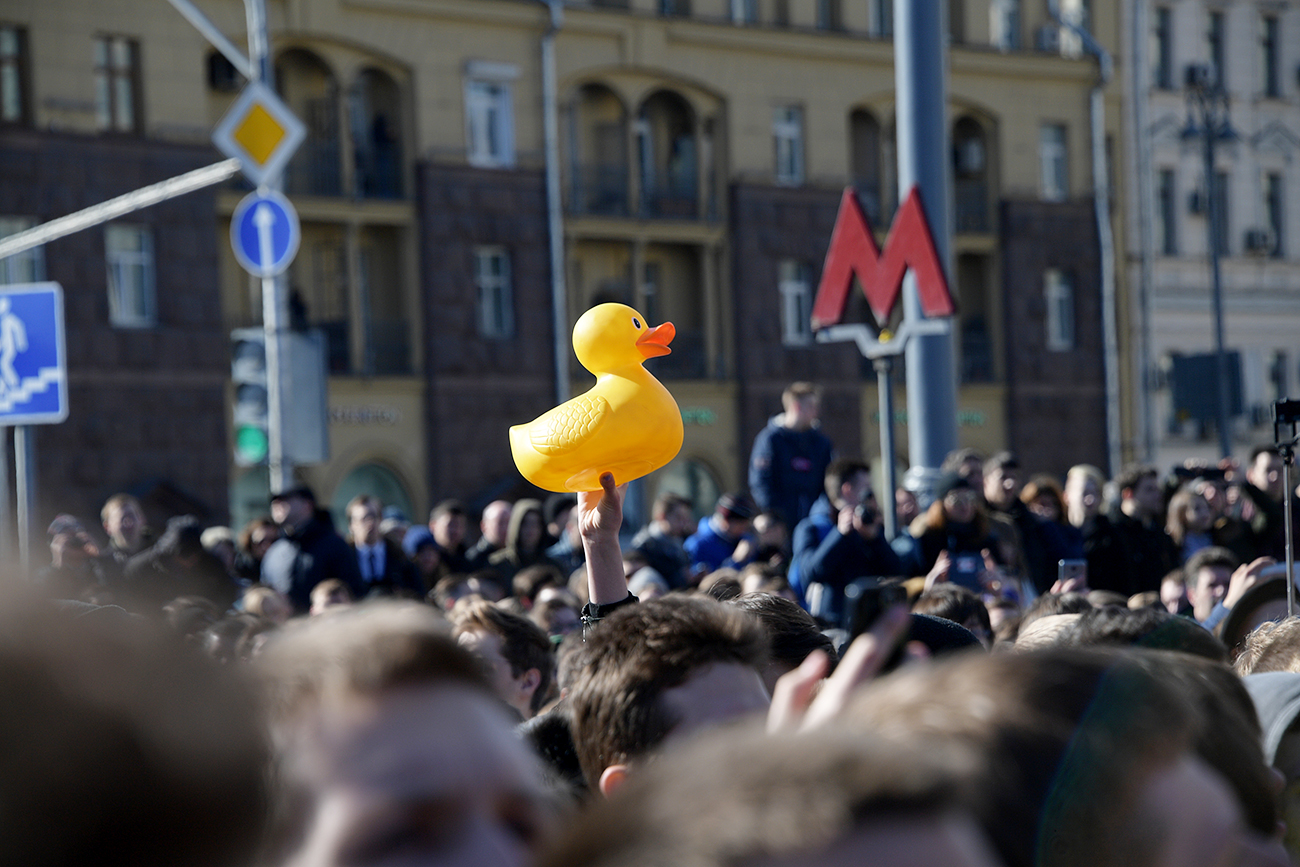 Political analysts are convinced that no one will resign. The most powerful person in the government does not make personnel decisions under pressure from the streets, from abroad, or from anyone else. But the protests, the largest since 2012, have already yielded political consequences, even if we do not know about them. The first concerns the prime minister’s political future. The events "will influence the perception of Medvedev's future as head of the government after 2018 and lower the possibility of him remaining its head," said President of the Institute of National Strategy Mikhail Remizov. Secondly, it will no longer be possible for the government to hold the next presidential elections according to an inertial scenario, as it wanted – the protests need a response.

Turovsky believes that resonant arrests may be used to fulfill the people's expectations of fighting corruption. Possibly, this will take place within the elite but it will look like that purge demanded by the public. "This is one of the possibilities, but by far not the best," Remizov concludes.