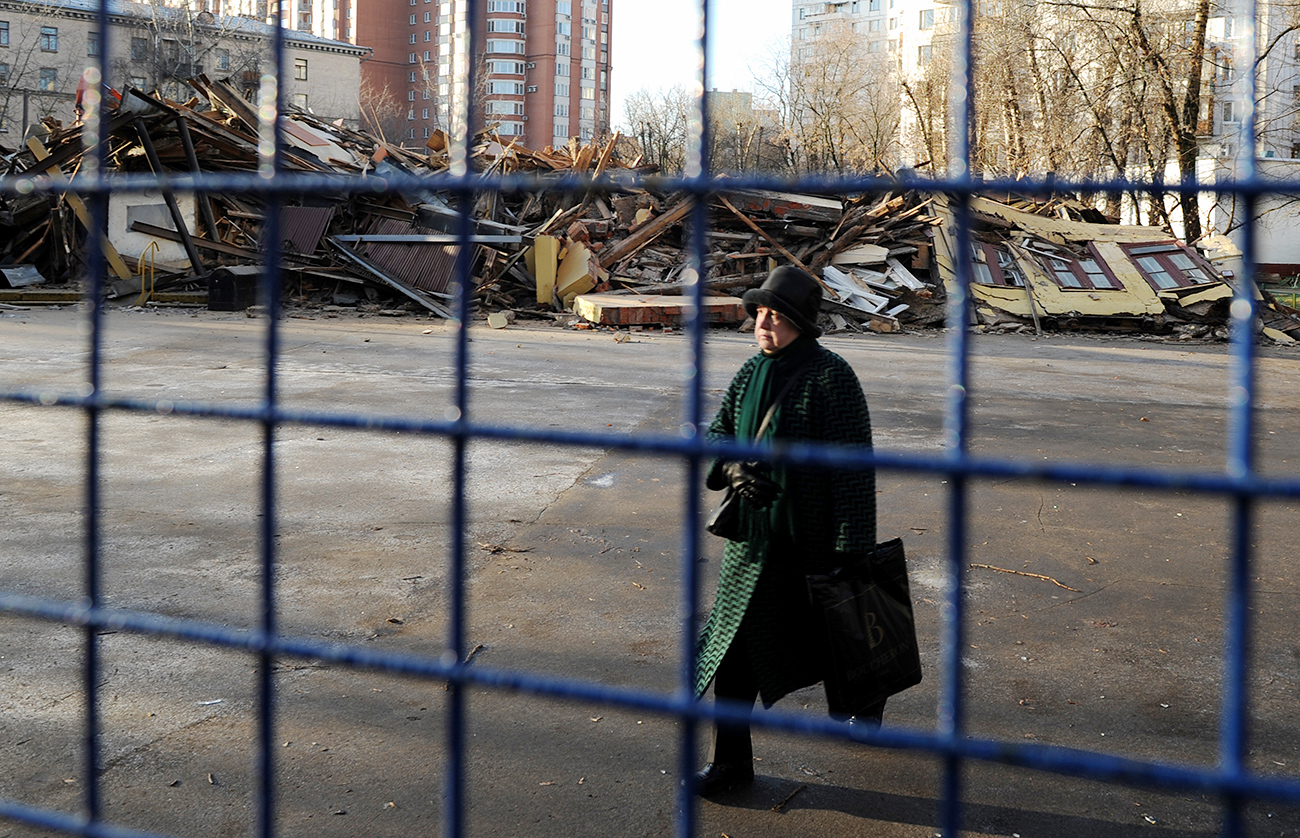 Democracy takes a hit in the former Soviet Union, as authoritarianism grows.

Russia is one of the least free countries in Eastern Europe, according to experts from Freedom House, an independent watchdog organization dedicated to the expansion of freedom and democracy around the world.

The level of freedom and democracy in the countries of Central and Eastern Europe has declined for the 12th consecutive year, according to the group’s annual report. There are now more consolidated authoritarian regimes than consolidated democracies.

The state of democracy deteriorated in 18 out of 29 studied countries. Six countries, on the contrary, improved their performance while five remained in the same positions. The last time such a high number of countries showed such a decline was after the global financial crisis in 2008, the report says.

Freedom House studies six indicators in each country: National democratic governance, electoral progress, civil society, independent media, local democratic governance, judicial framework and independence, and corruption. Each indicator receives a mark from zero (high level of democratic progress) to seven (the lowest level). The scores are added up and then divided to find an average, which is the final mark for each country. 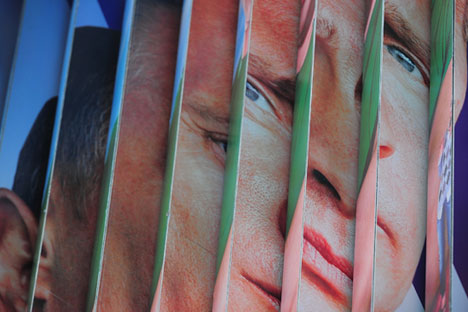 The least free countries of the former socialist block are Uzbekistan and Turkmenistan. Both received a score of 6.96. The most free is Estonia, with 1.93 points. Russia’s freedom decreased slightly in the past year, from 6.5 to 6.57. In total, Russia remains 23rd (between Belarus and Kyrgyzstan) out of 29, just like the year before.

According to some Russian media, the report does not explain exactly why Russia’s position on the rating decreased. However, not only does the report specifically address the reasons for the decline, it also contains a 7,530 word summary detailing the research on Russia alone.

Russia’s situation worsened regarding two indicators. The first, the Civil Society rating, declined from 6.25 to 6.50. This, according to the authors of the report, is due to the "continuing offensive of the government against NGOs, manifested in the widening number of activities covered by the 'foreign agents' framework." The report also mentioned the large emigration of activists from Russia and the first conviction of an activist under the “foreign agents" law.

The Judicial Framework and Independence rating also declined. It went from 6.25 to 6.50 "due to the Constitutional Court’s determination that rulings of the European Court of Human Rights could be ignored by Russia, the continued increase in political prisoners in the country, and evidence of the Chechen leadership’s direct control over the courts in Chechnya."

In an interview with RBK, Alexei Chepa, deputy chairman of the State Duma Committee for International Affairs, noted that Moscow has always been sceptical about these reports. He claimed that conclusions from the report of Freedom House should be considered "relative" and you can trust them, but with caution.

Aside from its findings in Russia specifically, the report focused mainly on the number of countries that show a decline in democracy scores. For the first time since the study started in 1995, there are now more consolidated authoritarian regimes than consolidated democracies. “In Eurasia, personalist authoritarianism has gone from a burgeoning trend to an entrenched norm,” the study reads.

Another key finding of the report is that Hungary now has the lowest ranking in the Central European region. Poland’s score reached its lowest point in the survey. According to Freedom house, this is because “populist leaders have attacked constitutional courts, undermined checks and balances, and have turned public media into propaganda arms.”

All in all, the report shows few bright spots. The last key finding, however, shows some hope. Ukraine and Kosovo gained some points due to structural reforms. Also, Romania has been addressing a number of outstanding issues, “such as problems in the voting process during the previous elections.”

Read more: Why the elites blame post-truth politics for their failures