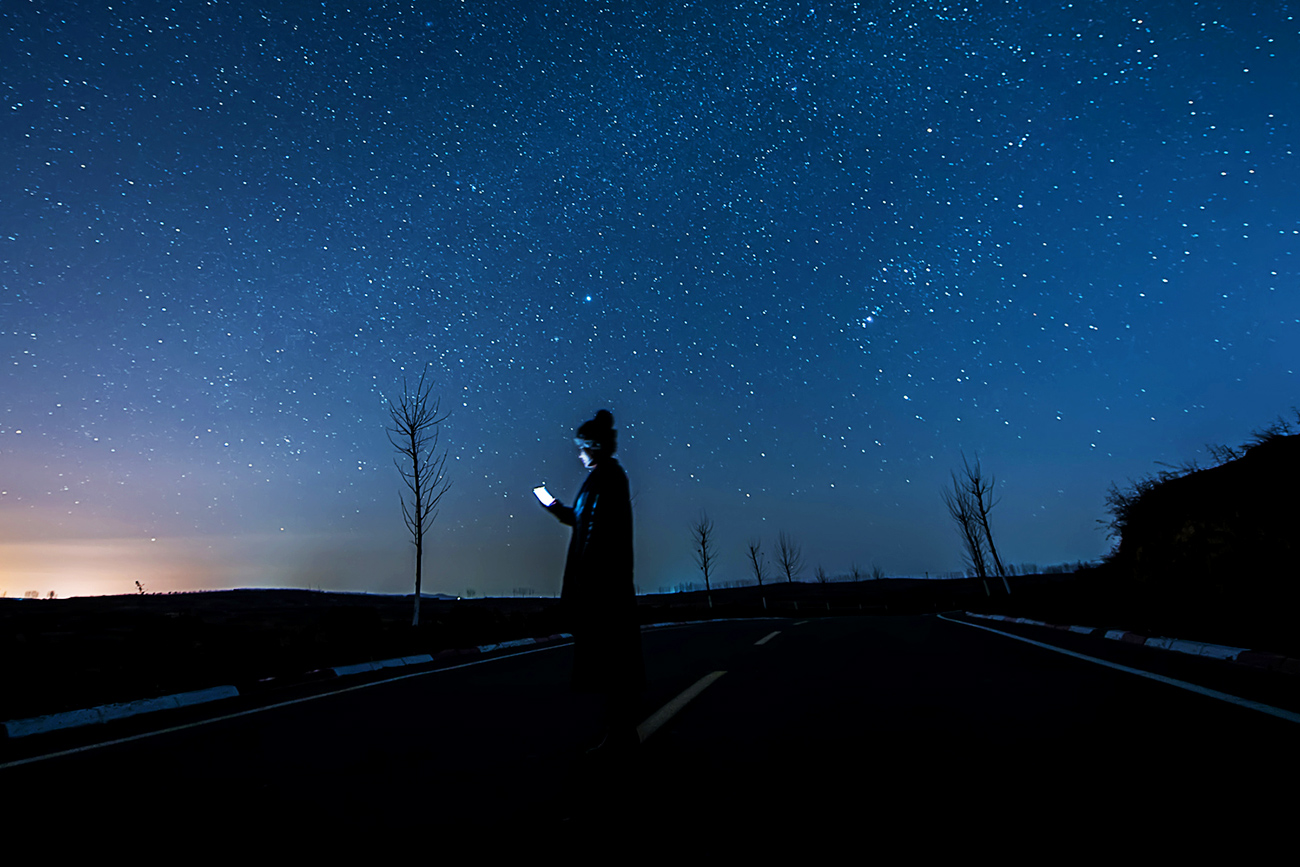 Studying causes of suicide among Russian teenagers, journalists discovered that many children who committed suicide between were members of Internet communities linked to Blue Whale.

Getty Images
Authorities from Russia and further West are still trying to work out who is behind the game, as fears grow that more people will be persuaded to take their own lives. However, not everyone is convinced that the game is to blame for Russia's high teenage suicide rates.

"Blue Whale" – the name of a worrying game launched in 2015 – influences users on the Russian social network Vkontakte (over 410 million registered users, the fifth most popular website in the world) to commit dangerous acts. To complete the game, players must perform a total of 50 tasks (one a day) that involve abusing themselves, both physically and emotionally. For example, users are told to pierce their hands, watch horror videos, carve symbols into their legs with a blade, or not communicate with anyone for a day, to name but a few acts. The final task is suicide.

The anonymous makers of Blue Whale claim taking one’s own life allows each user to become "highly developed" and "frees" them from mundane worries, the ultimate quest of the game. The final act is compared to a whale throwing itself ashore and dying.

Users usually receive their tasks from fake Vkontakte accounts. The rules of the game include "not telling anyone about anything" and "always carrying out the tasks, whatever they are." Public groups related to the game are full of depressing pictures, quotes about the meaninglessness of life, and youths rebelling against adults.

"One gets the feeling that this quest was developed by experienced psychologists. Everything is done very professionally,"  Anastasia Delyagina, from the Institute of Psychotherapy and Clinical Psychology, told RBTH. "Generally speaking, children are attracted to any mystery, especially one related to death. Furthermore, if a teenager suffers from serious psychological problems or trauma, it’s not at all surprising that they can play this game to the end."

The game was exposed in May 2016 following an investigation by the Novaya Gazeta newspaper. While studying the statistics and causes of suicide among Russian teenagers, journalists discovered that more than 100 children who committed suicide between Nov. 2015 and April 2016 were members of Internet communities linked to Blue Whale. The investigation caught the attention of the Russian Investigations Committee and several individuals suspected of running the Internet communities were arrested. They have now been charged with "incitement to suicide." 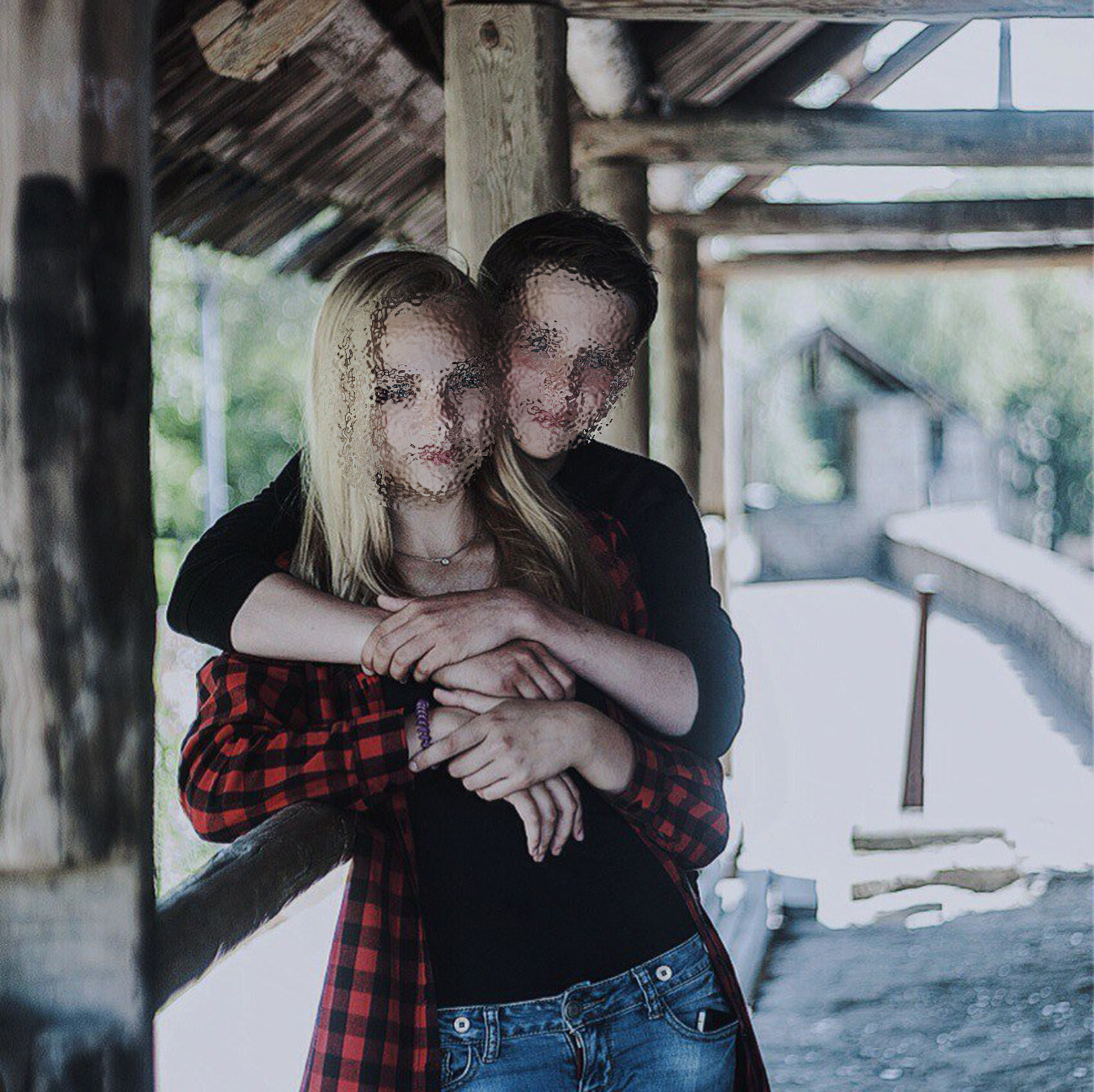 Russian teenagers open fire at police from house before killing themselves

On an order from the Russian media watchdog Roskomnadzor, Vkontakte began removing public groups and posts tagged with "blue whale" – and other hashtags linked to the game. Following this move, interest in the game took a dive. However, in Feb. 2017, the Russian Public Center for Internet Technologies recorded a new spike in the number of posts with sinister hashtags: This time they appeared on Instagram, at a frequency of one post per minute. In total, some 45,000 posts were recorded. However, the accounts from which they were published once again turned out to be fakes, created only a few days earlier.

The head of the Center for Legitimacy and Political Protest Studies, Yevgeny Venediktov, points out that "such a spike could not have been spontaneous or the work of an individual madman. That was the work of a large number of people, which, most likely, is being managed from one center. Which one? That’s the million-dollar question. It’s difficult to catch anonymous 'bots'." Venediktov even went as far to suggest that foreign governments might be involved.

Elle magazine reported that the French Ministry of Education sent a warning about the dangerous game to the heads of all universities, as "Blue Whale" had reached teenagers in the country. According to the Le Nouvel Observateur newspaper, e-Enfance – an organization set up to protect children from cyberbullying – started to receive calls from frightened parents, whose children had come across the game. French news magazine VSD weekly, having interviewed French education officials, compared Blue Whale’s recruitment mechanisms to those employed by sects and radical movements. French officials view this phenomenon as a campaign rather than a random collection of individual cases, but are not sure who is behind it.

Teenagers in Bulgaria, Hungary, Romania, and Poland have also reportedly played the game. The Polish organization SafeNet, which seeks to protect children from harmful online content, issued an official warning explaining that the dangerous game had appeared in local networks.

There is also another opinion: That there is no direct link between the Blue Whale game and a growth in teenage suicides, and that the appearance of the game is quite logical. "The causes of teenage suicides have long been studied," says Dmitry Gromov, a leading researcher at the Institute of Ethnology and Anthropology under the Russian Academy of Sciences. "These are family conflicts, conflicts at school, fear of the future, fear of punishment. There is always a rise in the number of suicides at the time of economic or social crises. Of course, it is possible to incite a person to commit suicide and suicide groups on the Internet must be blocked, but, trust me, it will not solve the problem."

Anastasia Delyagina agrees: "Russia had one of the highest teenage suicide rates in the world long before Blue Whale (according to UN data, in 2013 Russia had the highest teenage suicide rate in Europe – RBTH). Even if somebody does indeed take their own life after joining a suicide online group, that group itself is just a consequence, whereas the cause lies in the family, in the fact that parents are unaware of, or are indifferent to the problems of their children. A child joins a suicide group because they have dark thoughts, not the other way round. Later parents usually say that their child never voiced those thoughts in their presence and that he or she was 'nice and sweet,' but that proves nothing. Children are good at hiding things. The mere fact that a child could spend days and nights in front of a computer already indicates serious problems in the family."

The stories of Moscow Region resident Filipp Budeikin, an administrator of one of the suicide groups, who is now under arrest (and faces up to four years in prison), and Renata Kambolina – a student from Ussuriysk who joined the group and committed suicide, becoming an idol among Blue Whale players – are one such case in point.

According to people who knew him, Budeikin had no friends and had very tense relations with his parents, so he spent hours on the Internet. "His mother had rows with him almost every week, and often in public," says a family friend.  "Filipp was a very reclusive guy, you couldn't get a word out of him. In the street he looked completely detached from the rest of the world."

Renata Kambolina also had issues with her parents. "They do not understand me and just berate me," she complained to her friends, with whom she set up a rock band called – perhaps tellingly – "Les Miserables." Her Vkontakte wall is an endless desperate cry for help. "Sleep. Tomorrow will be even worse," "Doctor, people avoid me and tease me all the time," "Doctor, I have a problem, I cannot open up to people” – these are the sorts of things she posted. It’s still not clear how her family could have missed her cry for help.

On the morning of Nov. 23, 2015, Renata – having quarrelled with her boyfriend – posted a selfie with a passing train in the background and a caption saying: "Nya. So long". That too went unnoticed (now this post has almost half a million likes and more than 14,000 reposts).

On the next day, at the very same spot, she threw herself under a train.