Who were the suicide bombers who devastated Russian cities? 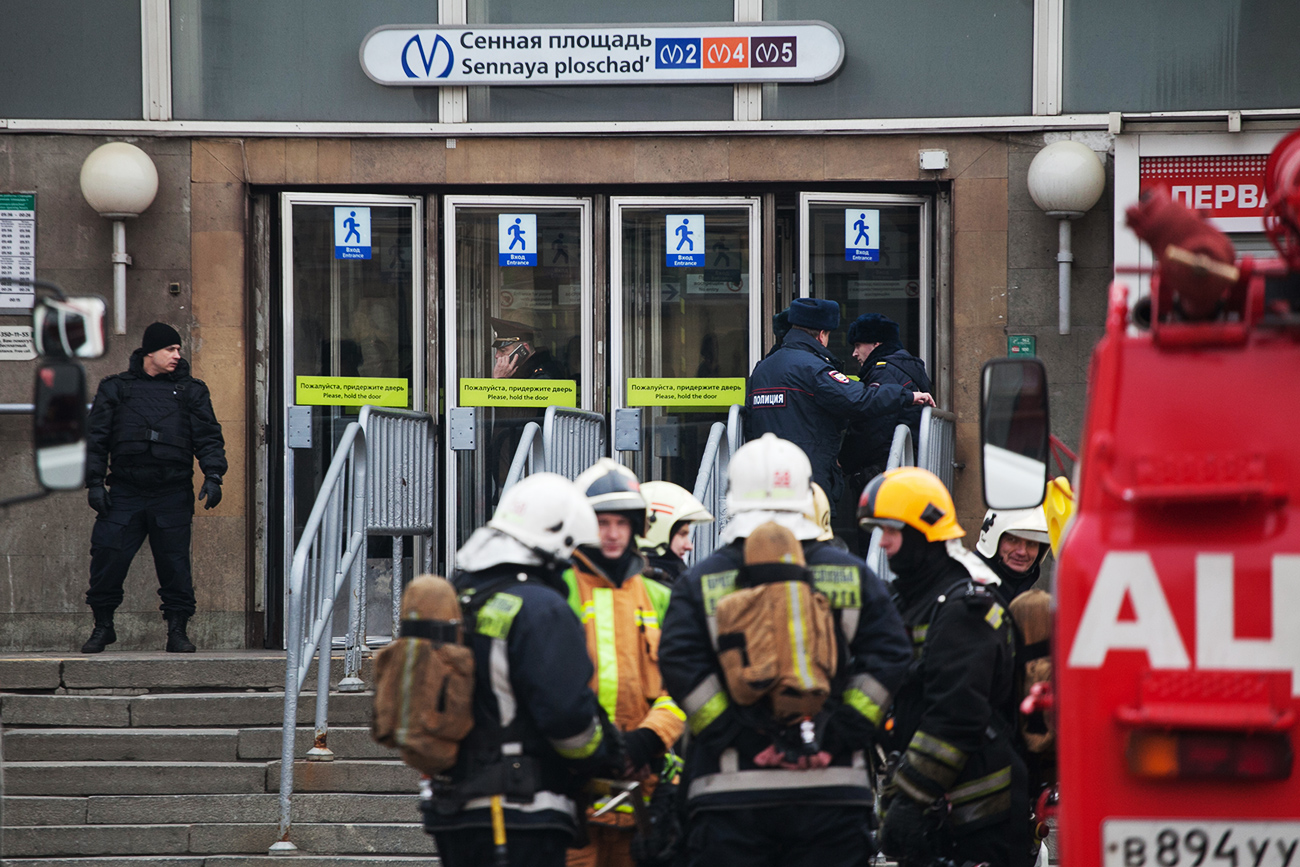 ZUMA Press/Global Look Press
Love, family ties with militants, a feeling of revenge and religion – this is what unites Russia's most infamous terrorists.

Akbarjon Jalilov, the suicide bomber who detonated an explosive device on the St. Petersburg metro on April 3, 2017, was described as a "calm boy" by his former school teacher in Kyrgyzstan. The past lives of terrorists who killed innocent civilians in Russia are filled with love, loss, and anger. However, like Jalilov, there was sometimes no reason to believe they could commit such heinous crimes – outlining what a difficult job the authorities have in trying to prevent terrorist attacks. 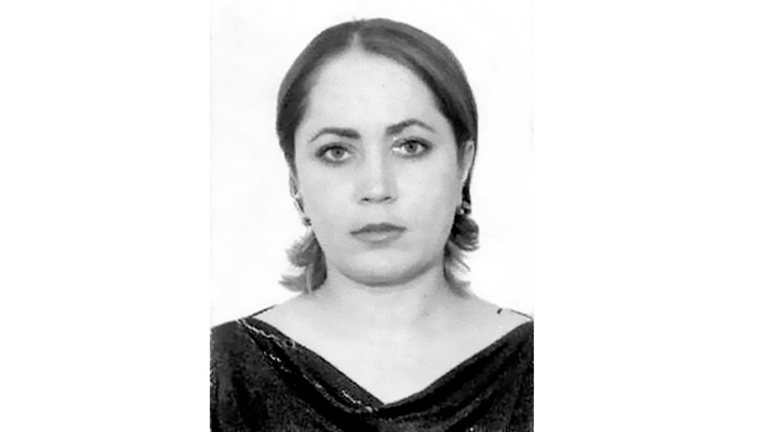 Maryam Sharipova lived in the mountain village of Balakhani, which was an infamous "militant nest." Source: RIA Novosti

Early in the morning on March 29, while getting out of the train at Park Kultury metro station, 17-year-old Janet Abdurakhmanova set off an explosive device. The blast killed 12 people.

Having grown up without a father in a village in Dagestan, she ran away from home at the age of 16 after meeting Umalat Magomedov online. She later married the 30-year-old terrorist. After the FSB killed Magomedov in December 2009, Abdurakhmanova –  who loved being photographed holding weapons – blew herself up on the Moscow metro.

Abdurakhmanova's accomplice, Mariam Sharipova, was much older. She was 28 when set of a suicide bomb on the same day, killing 24 people in Lubyanka station.

According to the mass media (in Russian), Sharipova lived in the mountain village of Balakhani, which was an infamous "militant nest." Sharipova was insular and very religious although still managed to hold down a job as a deputy director at a middle school.

Law enforcement agencies had been keeping an eye on Sharipova because of her family ties with terrorists: According to one source, she was the wife of militant Magomedali Vagabov, while another claimed she wedded a terrorist who went by the nickname of Doctor Muhammad. Yet another source said she was the sister of Ilyas Sharipov, who had been detained in 2008 on allegations of possessing a grenade, kidnapping, and ties with militants.

Magomed Evloev – suicide bomb at the Domodedovo Airport on January 24, 2011 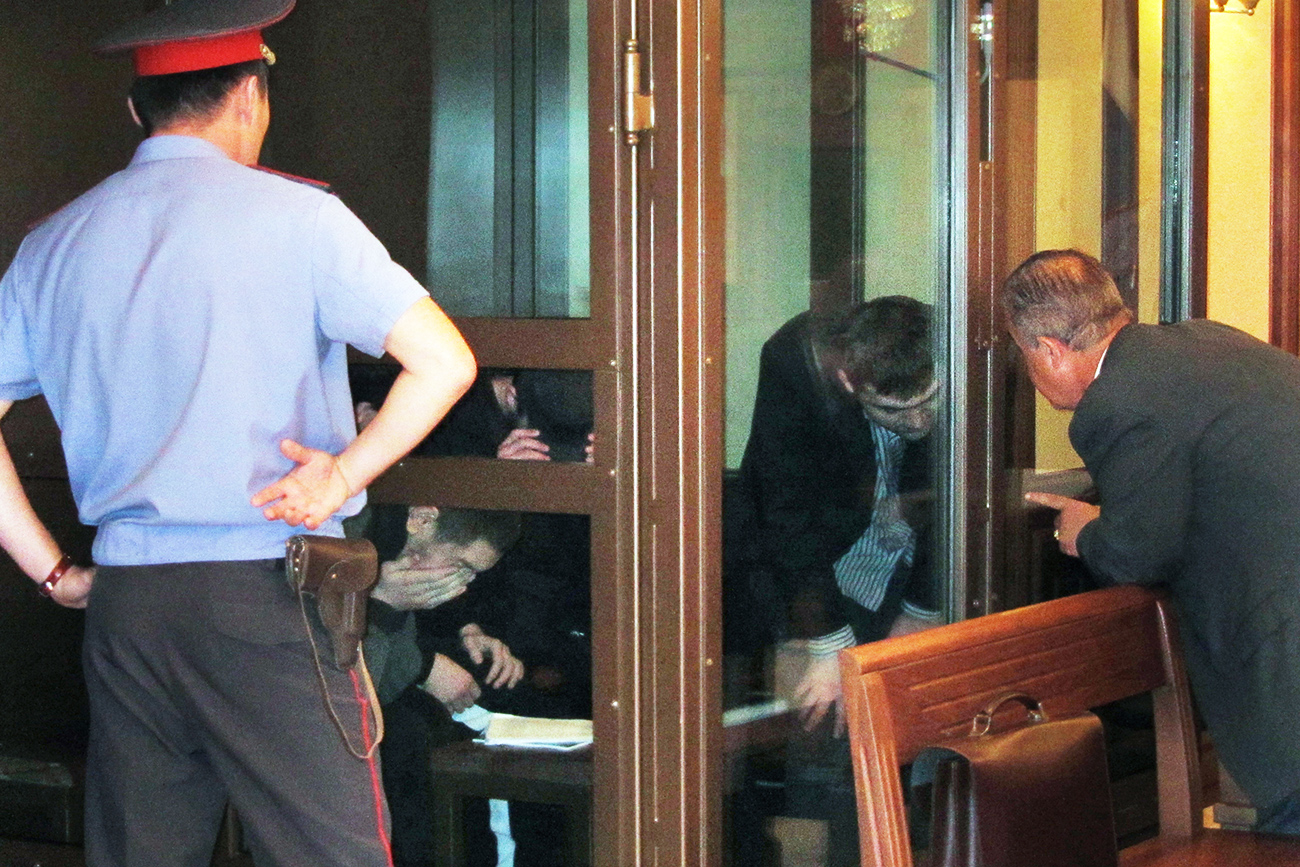 A self-made explosive device was blown up by suicide bomber Magomed Yevloyev. His brother Akhmed Yevloyev, Bashir Khamkhoyev and brothers Islam and Ilez Yandiyev, and other members of the gang faced prosecution after the blast. Source: RIA Novosti

On January 24, 2011 20-year-old Ingushetia native Magomed Evloev blew himself up in the international arrivals hall of the Domodedovo Moscow Airport. Some of his family members were also terrorists. His sister, Fatima Evloeva, was married to terrorist Beckhan Bogatyrev, whom the FSB eliminated in the summer of 2010.

In the words of Evloev's parents, he left home two weeks after Bogatyrev's death, saying he was going to work. According to the mass media, it was then that the terrorist joined a suicide bomber gang.

RBK daily also reports (in Russian) that the terrorist was drafted to the Russian navy and served in Vladivostok before he was signed off due to a stomach ulcer. Some people say Evloev’s motivation for setting off the bomb was to avenge his sister's husband.

Naida Asiyalova – suicide bomb on a bus in Volgograd on October 21, 2013 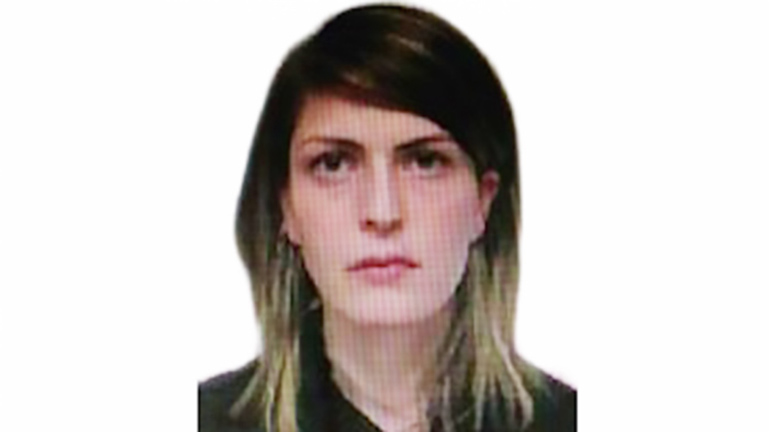 Naida Asiyalova, who had cut all her ties with her family, was heavily sick: A disease was eating into her bone tissue. Source: RT

Asiyalova's explosive device had been prepared by her husband Dmitri Sokolov, a terrorist who had converted to Islam and whom she had met at an Arabic language course. After their encounter the terrorists moved to Dagestan, where Sokolov made explosive devices for militants.

RBC reports (in Russian) that Asiyalova, who had cut all her ties with her family, was heavily sick: A disease was eating into her bone tissue. People on the VKontakte social network even donated money for her treatment. The explosion of the bus in Volgograd took the lives of eight people. Shortly afterwards, Asiyalova's husband was eliminated by Russian security forces.

Asker Samedov and Suleiman Magomedov – explosions at a train station and on a trolleybus in Volgograd, December 29-30, 2013 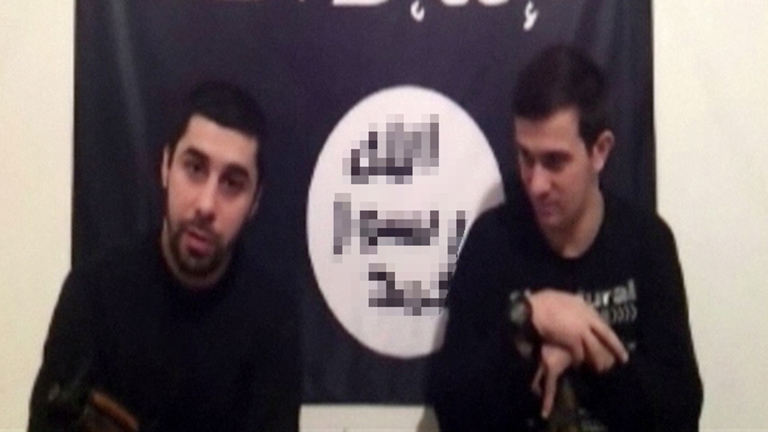 After finishing school Asker Samedov entered a medical academy, which he abandoned in his second year after joining a Wahhabi mosque. Source: RT

Although terrorist Asker Samedov's mother lives in Moscow, he was brought up by his aunt, who lived in Dagestan. After finishing school he entered a medical academy, which he abandoned in his second year after joining a Wahhabi mosque. According to his aunt, Samedov disappeared on May 30, 2013. In December 2013 Samedov and his accomplice Suleiman Magomedov carried out a terrorist attack in Volgograd that took the lives of 25 people.

The mass media does not say anything about Samedov's accomplice, who blew himself up on a trolleybus the day after the blast at the station, except that Magomedov was also part of the Buynaksk terrorist group.

The 22-year-old Kyrgyzstan native obtained Russian citizenship shortly after moving to St. Petersburg in 2011, having abandoned school after the eighth grade. Jalilov worked at a car service and then at a sushi bar, reports (in Russian) RBK. The terrorist's relatives describe (in Russian) him as not being a particularly religious Muslim who "occasionally read the salat." The "calm boy," as his former teacher described (in Russian) him, blew himself up on April 3 between the Sennaya Ploschad and Tekkhnologichisky Institut metro stations, killing 14 people.