Video: Man rides a giant ‘zorb’ on a Russia's road 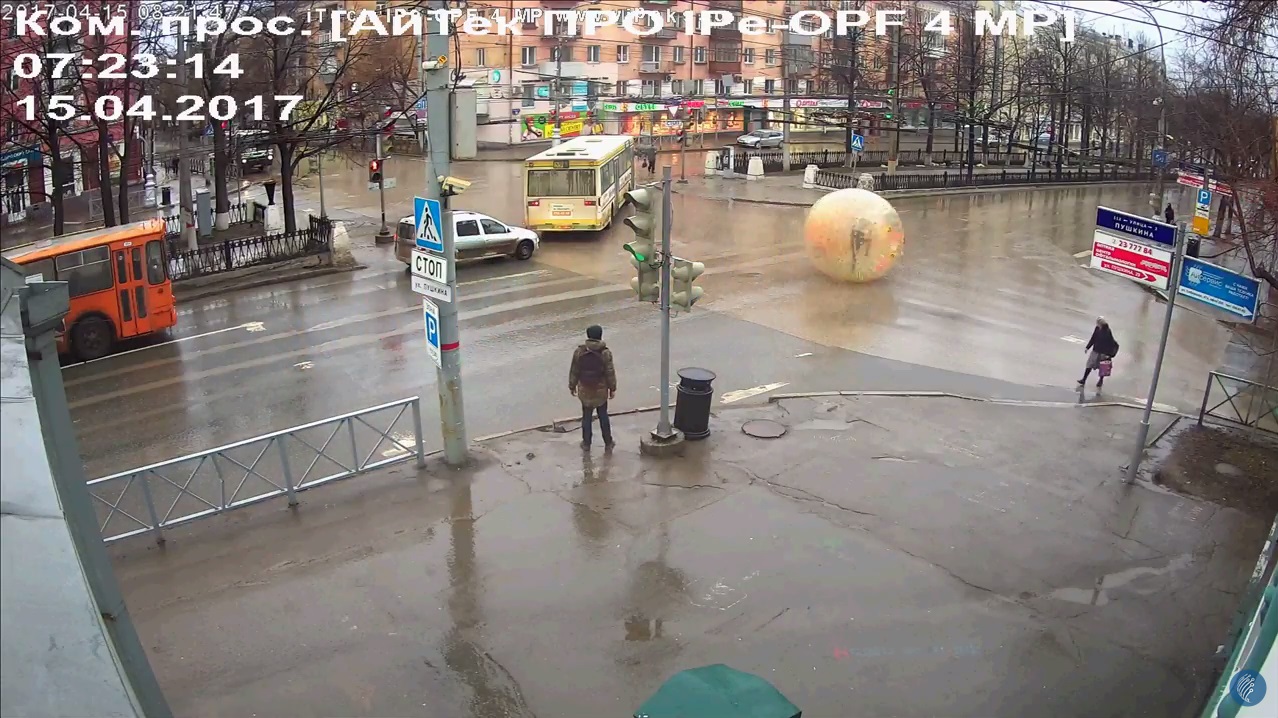 A man ride zorb in Perm

Sometimes you’ve just got to roll with it, and this is exactly what one man did in the city of Perm 1,156 km east of Moscow. He was filmed on April 15 by a street camera rolling across the road in an inflatable “zorb” ball, reports local website TEXT. “Zorbing” is usually done for fun on a slope but the transparent balls – which can fit up to three people at a time – can also be used on water.

The video was shot by a street camera on Komsomolsky prospekt. The reportedly man didn't break traffic regulations.

Read more: Man spotted rowing in a puddle in Omsk