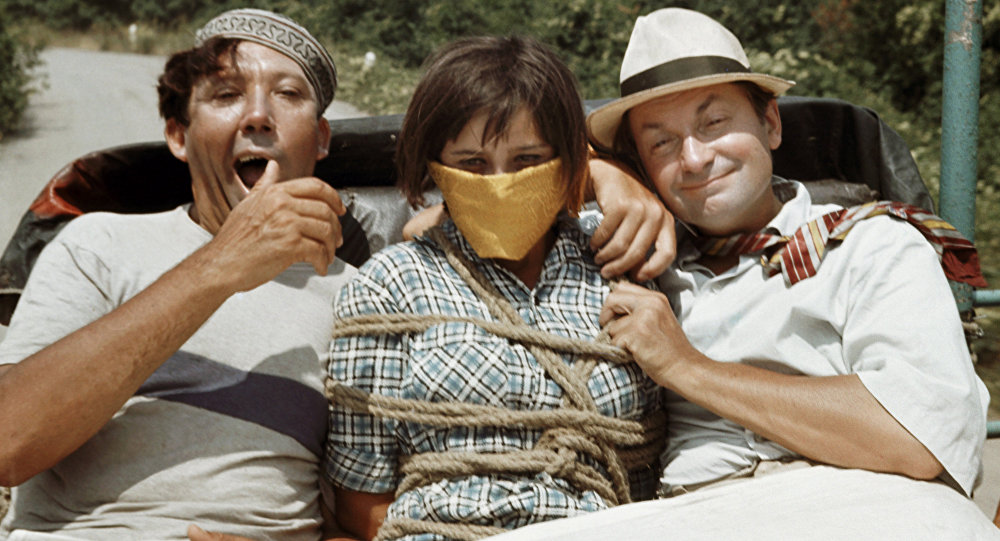 The Speaker of Ingushetia’s parliament (Russia's North Caucasus republic) Zelimkhan Yevloyev has suggested a three year imprisonment penalty for kidnapping women and forcing them into marriage, TASS reports (in Russian). According to Yevloyev, bride kidnapping is becoming more frequent in the Caucasus despite the efforts of the authorities.

Russia’s Criminal Code has an "abduction" law which carries a prison sentence of up to fifteen years, depending if the crime was committed by more than one man, and what consequences it had. However, the law also states that if the abductee is released voluntarily by her adductor, no charges will be pressed.

Most kidnappings go unpunished, because the victims do not call the police as they’re afraid of losing their honor and “purity” if the case goes public.

On April 12,  a bride kidnapping in Ingushetia which made it to the criminal courts. A group of people violently abducted a 19-year-old girl from her family home – her whereabouts remains unknown.

Patriarchal traditions dominate lives of Chechen women
The tradition of kidnapping exists in many Caucasian republics. Chechnya’s leader, Ramzan Kadyrov, said the republic managed to eradicate bride kidnapping, while in Dagestan and Ingushetia there are still many cases of female abductions.

In Dagestan, each year the police receive about 50 calls from parents who have had their daughter kidnapped, Lenta.ru  quotes Yelena Samoylova, director of the documentary “Kidnapping, Caucasian Style". Interestingly, Samoylova claims that the girls are not opposed to being abducted.

On the Russian social media network VKontakte there is a group called "Bride kidnapping in the Caucasus" with about 900 members. According to a poll, 56.9 percent of men from the group kidnap women because they don't receive their parents' consent for a wedding, while 32.8 percent say they do it out of desperation, when both the parents and their daughter refuse marriage outright.