Former state officials might be barred from working for foreign companies 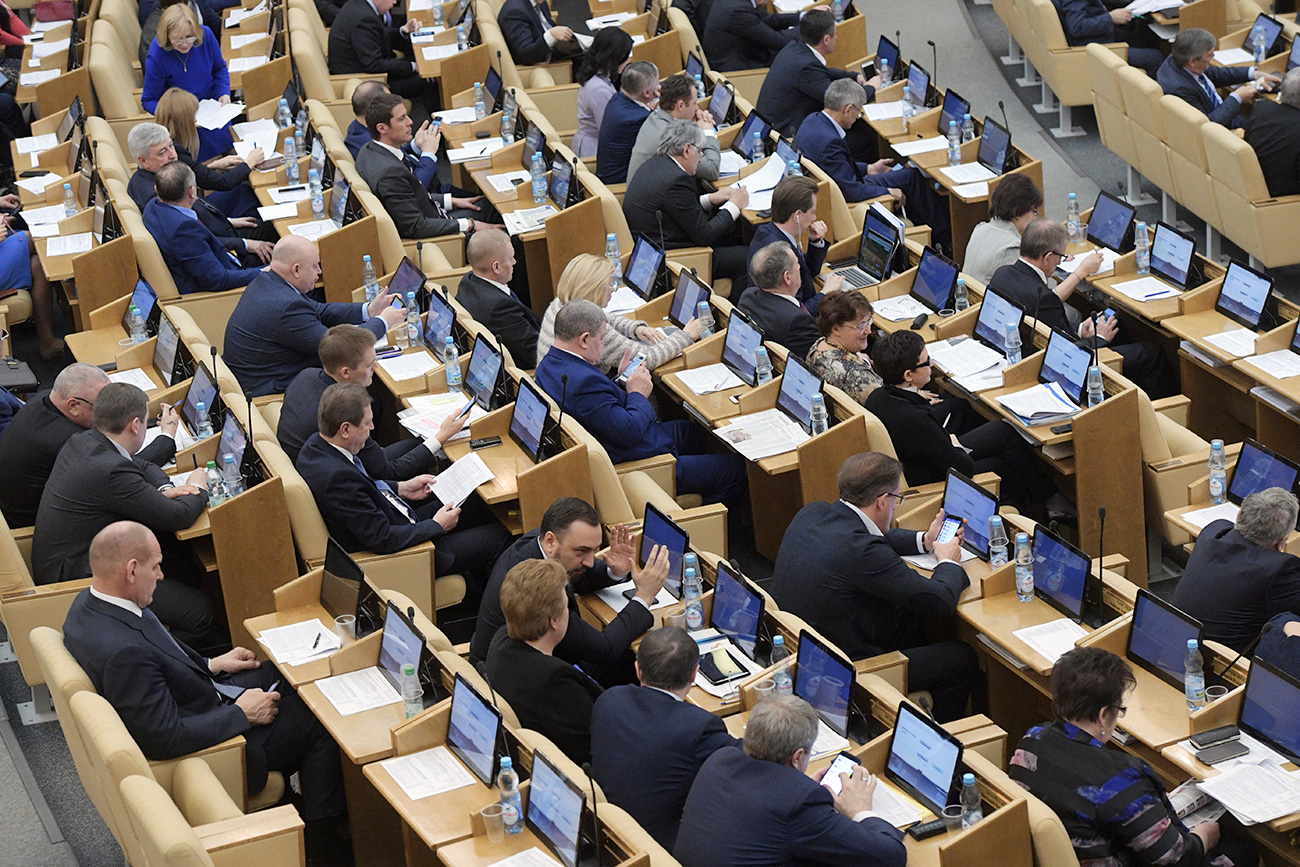 The driving force behind the bill is Rakhman Yansukov, head of the Association of Entrepreneurs for the Development of Business Patriotism, said Dorokhin.

He remarked that the draft law was relevant because of the tense international situation, and also due to the possibility that "sensitive information" could be passed to foreign partners.

"If an official with a certain length of service takes a position with a foreign company to work in the same field as he did before, it’s counterproductive for our country," Dorokhin said.

Read more: How much do Russia's richest MPs earn?