Which Russian city is most popular among foreign tourists? 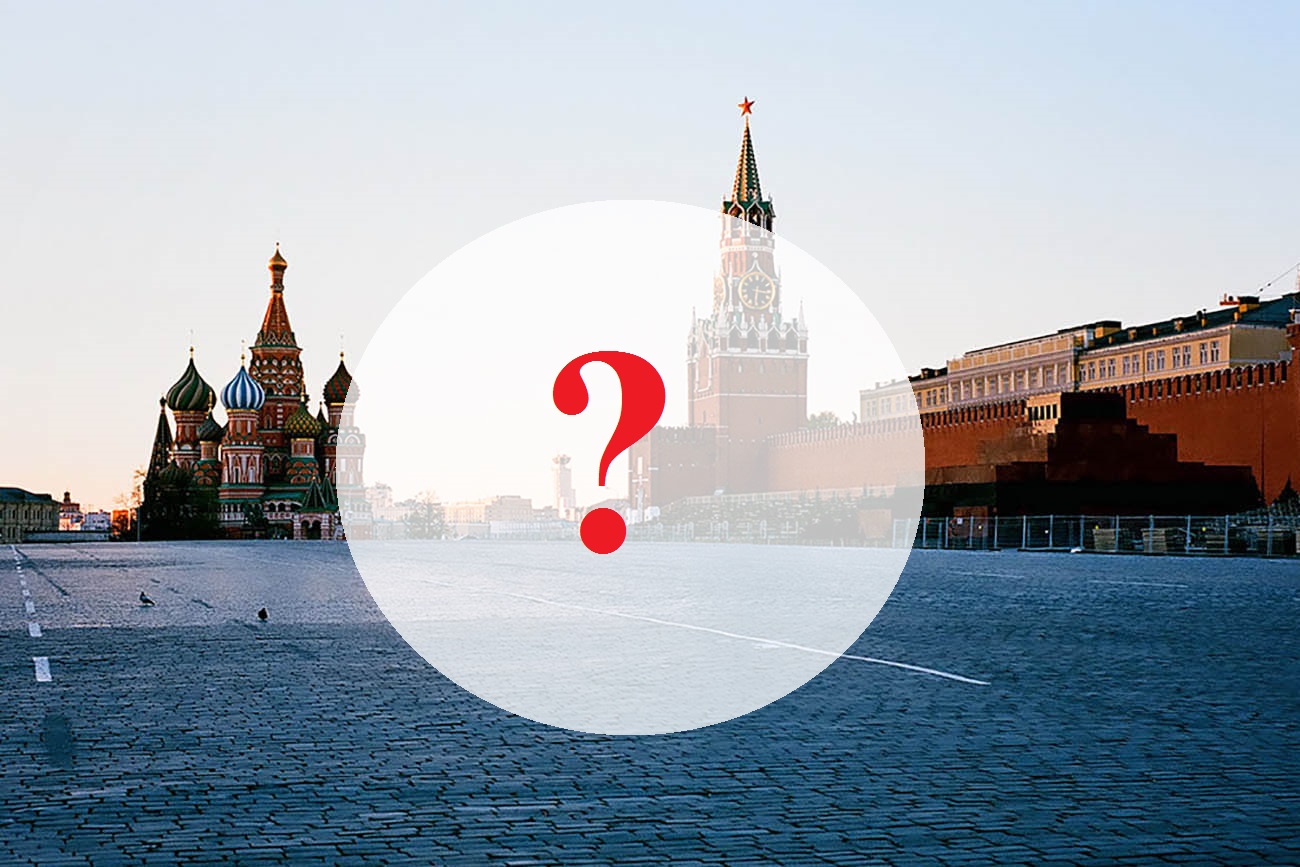 Alexander Sukharev
Some of the results may surprise you – ever heard of Anapa? 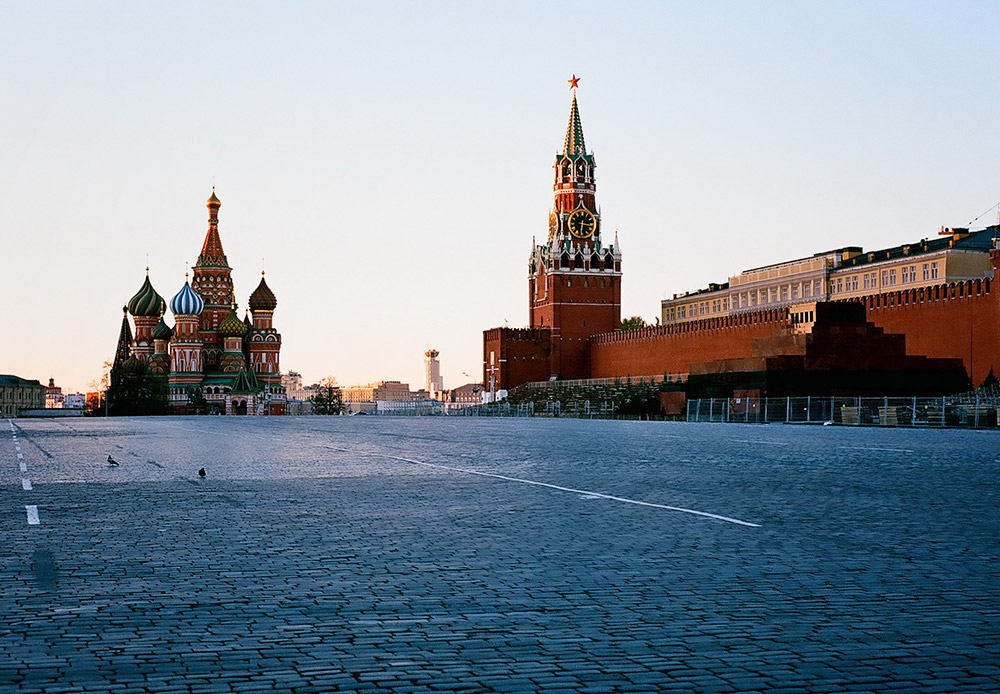 Moscow will be the Russian city visited most by foreign tourists this summer, reports Lenta.ru news website, citing a press release from the online tourism company Kayak.ru. The news, which is based on hotel and plane ticket searches (Kayak handles over 1.5 billion each year), probably won’t come as a surprise to many.

St. Petersburg takes second place, while interestingly the Siberian city of Omsk – 2,700 km east of Moscow – is the third most popular. It’s a stop on the Trans-Siberian railroad, which accounts for its lofty rating. Next from fourth to 10th: Novosibirsk, Vladivostok, Sochi, Irkutsk, Rostov-on-Don, Yekaterinburg, and Kazan.

However, another online-service – RoomGuru.ru – earlier reported that Sochi will be the most popular destination among foreign tourists this summer, while second place is the village of Khudgir on Lake Baikal. Third goes to Anapa (a city on the Black Sea).

So it remains to be seen – which city welcome the most foreigners as the heat rises...

We want to find out for ourselves at RBTH so please choose from the options below for our online poll.