Why do Russians look so grim? 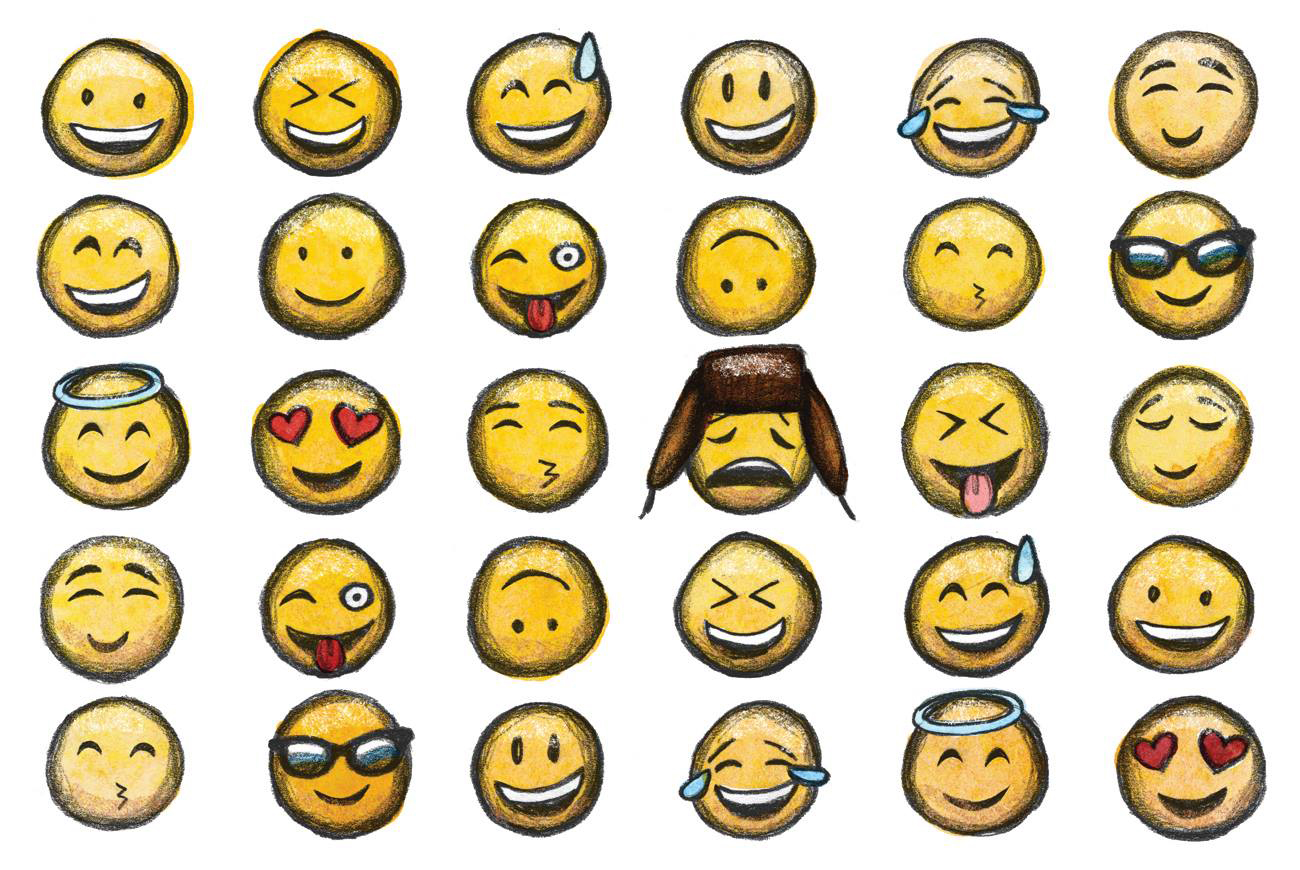 There is even a saying in Russia, which many foreigners find hard to understand: "Laughter without reason is a sign of stupidity."

Varvara Grankova
"How is vodka…" "Why did Putin…" RBTH has chosen some of the most popular search queries related to Russia and will answer each question in detail in a series of articles titled "Why Russia." Today we try to find out why Russians often look so glum and do not smile.

In Anatoly Marienhof's novel "Cynics" (1928), the main character reflects (in Russian) on why it's impossible to force Russians to smile or be friendly. "If a respectable English diplomat is to be believed, Ivan the Terrible tried to teach my ancestors to smile,” the protagonist says. “To this end, he ordered, during walks or trips, 'to cut off the heads of people he came across if their faces did not please him'." Yet, he concludes, even such drastic measures did not lead to anything: "We still have a grim disposition."

Marienhof invented the Ivan the Terrible anecdote: The tsar was indeed a cruel man, but it would hardly have occurred to him to cut people’s heads off for not smiling, especially since he himself was not the most cheerful person in the world. However, the notion that Russia is a gloomy nation that rarely smiles has existed for a long time, including among Russians themselves. For example, columnist Georgy Bovt wrote (in Russian): "Even the New Year address to the nation, whether it comes from the general secretary of the Communist Party or the president, is delivered with a facial expression more appropriate for a message of condolences."

A smile is not for everyone

Bovt is not alone in his opinion. Professor from Voronezh University, Iosif Sternin, said (in Russian): "From the point of view of Europeans, Russians are grim, gloomy, and unsmiling." While Slavonic scholar from Germany Katharina Wenzl, who lived in Russia during the 1990s, recalled (in Russian) how she told her mother who had come to visit: "With a smile like that you will be identified as a foreigner even at a distance of 100 km." So why don't Russians smile on the streets? 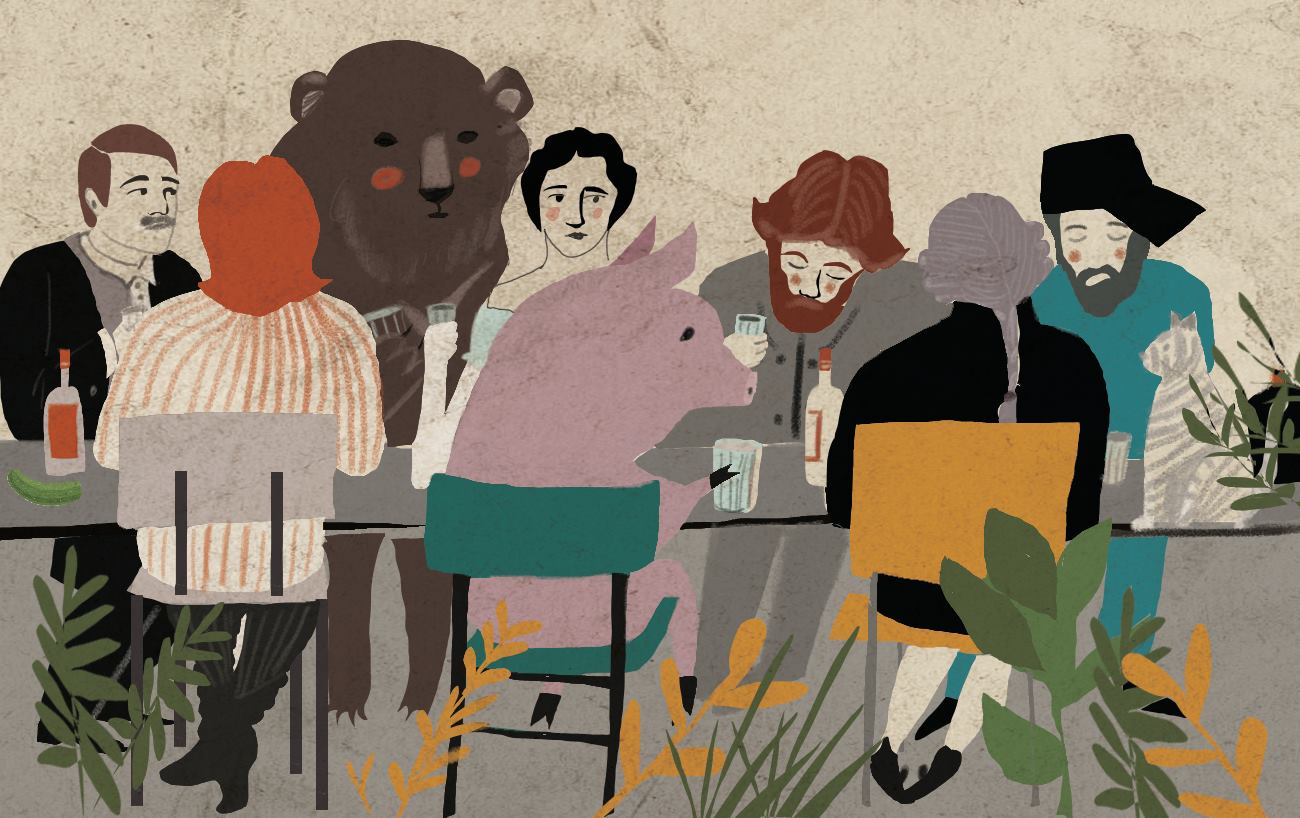 Do Russians really drink as much as people think they do?

Psychologist Pavel Ponomaryov explains that this reluctance applies only to a public smile, one addressed to a stranger. Like other peoples, Russians happily smile at friends or to themselves, when they are in a good mood. Smiling at a stranger when your eyes accidentally meet is not the done thing.

For a Russian, a smile is something special and very valuable, something that is not so easy to get, says Iosif Sternin: "A smile should be a sincere reflection of a good mood and a good attitude."

It all comes down to a difference in the cultural codes of Russians and residents of Western (and some Eastern) countries, says Ponomaryov. "We have a different perception of a smile,” he explains. “In the West, for example, a smile is a common signal for starting a conversation with a stranger, they smile 'by default.' Whereas our first reaction to a stranger is caution: 'I do not know you, tell me about yourself.' If, once we start talking, we like each other, then you can smile."

Ponomaryov attributes this caution to "the events that took place in the history of our country." According to him, since Russians often had to deal with external aggression (either from other nations or from each other), they have developed a habit of not wearing one's heart on one's sleeve and of being wary of strangers.

The same conclusion is made by Polish academic Kuba Krys in his paper of 2016 "Be Careful Where You Smile: Culture Shapes Judgments of Intelligence and Honesty of Smiling Individuals." Krys develops and substantiates a hypothesis that in less stable societies, where a person runs the risk of encountering surprises, including unpleasant ones, people are less likely to smile at strangers.

It is only insincere or stupid people who smile

A cultural stereotype that has developed in Russia: People who for no reason smile at strangers may turn out to be insincere (the smile is perceived as ingratiating) or stupid. There is even a saying in Russia, which many foreigners find hard to understand: "Laughter without reason (laughter and a smile are close in Russian culture) is a sign of stupidity."

That said, this stereotype exists not only in Russia but in other countries too: There is no universal approach as to whether one should smile at strangers. For example, Krys writes: "British authors of a popular guidebook about Poland warned tourists that smiling at strangers is perceived by Poles as a sign of stupidity."

Pavel Ponomaryov says that differences in the perception of a smile are normal: "We smile less than people in the West do, and a smile is more appreciated for sincerity than politeness. This is by no means to say that they are bad and we are good, or vice versa. It's just that our cultural codes have formed differently."

Read more: Why is the Russian language so difficult?>>>