Less than 50 percent of Russians expect a nuclear war - poll 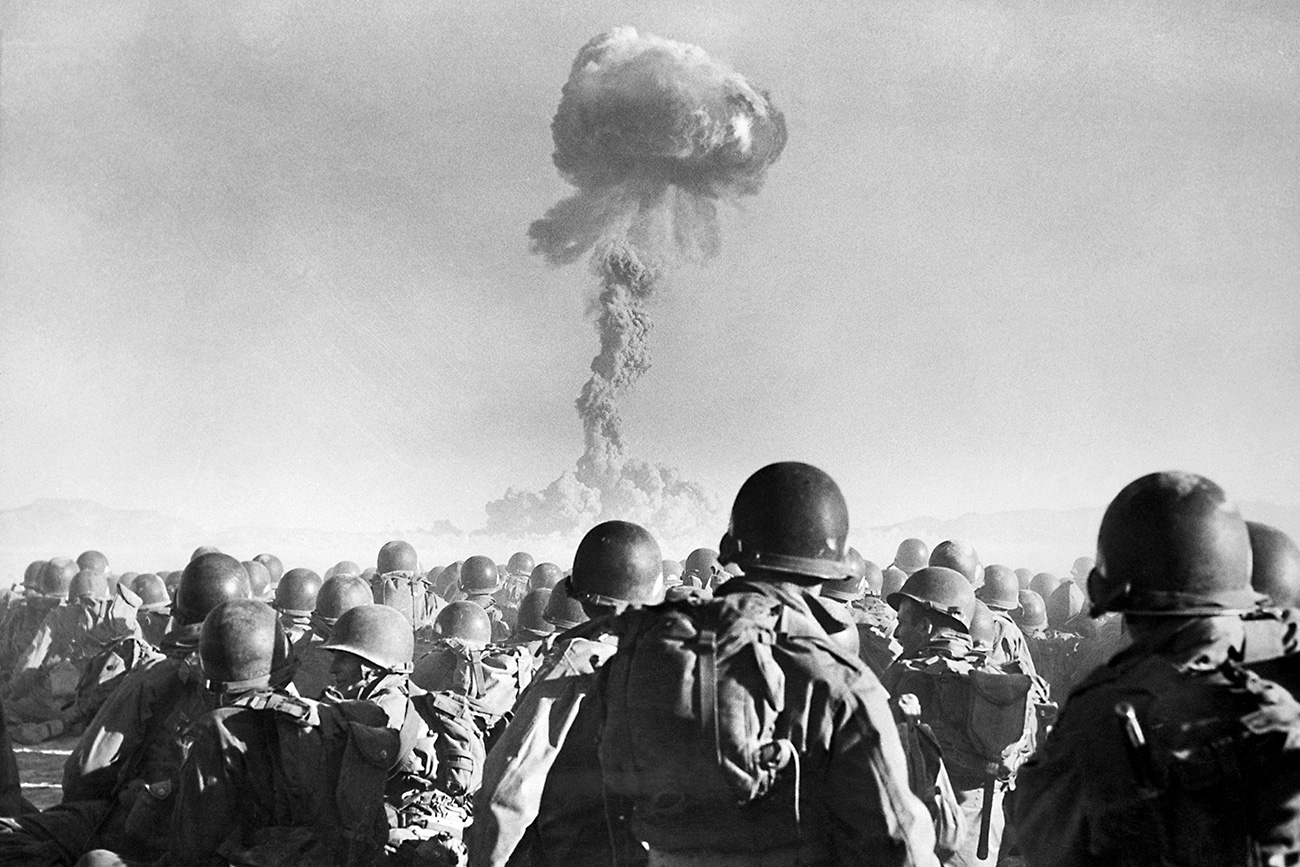 Not many Russians see a Nuclear Armageddon happening in the near future. Source: Getty Images

Having lived through the Cold War, Russians are no strangers to the dangers of a confrontation between nuclear-armed countries, but an opinion poll reveals that most people in Russia do not expect a nuclear war to take place.

Less than half the Russians polled recently by the Russian Public Opinion Research Center (VTSIOM) believe that there will be a nuclear war in the near future.

41 percent of respondents believe that it is fine to allow countries to freely develop nuclear weapons and to not impose any restrictive measures on them.

At the same time, 38 percent of respondents believe that countries that develop nuclear weapons should be isolated from the world community to prevent a nuclear arms race.

The results of such surveys were noticeably different three years ago. A survey conducted by the Public Opinion Fund in July 2014, in the midst of the crisis in Ukraine and the confrontation between Russia and NATO, revealed that 64 percent of Russians believed that the world was facing the threat of a nuclear war. 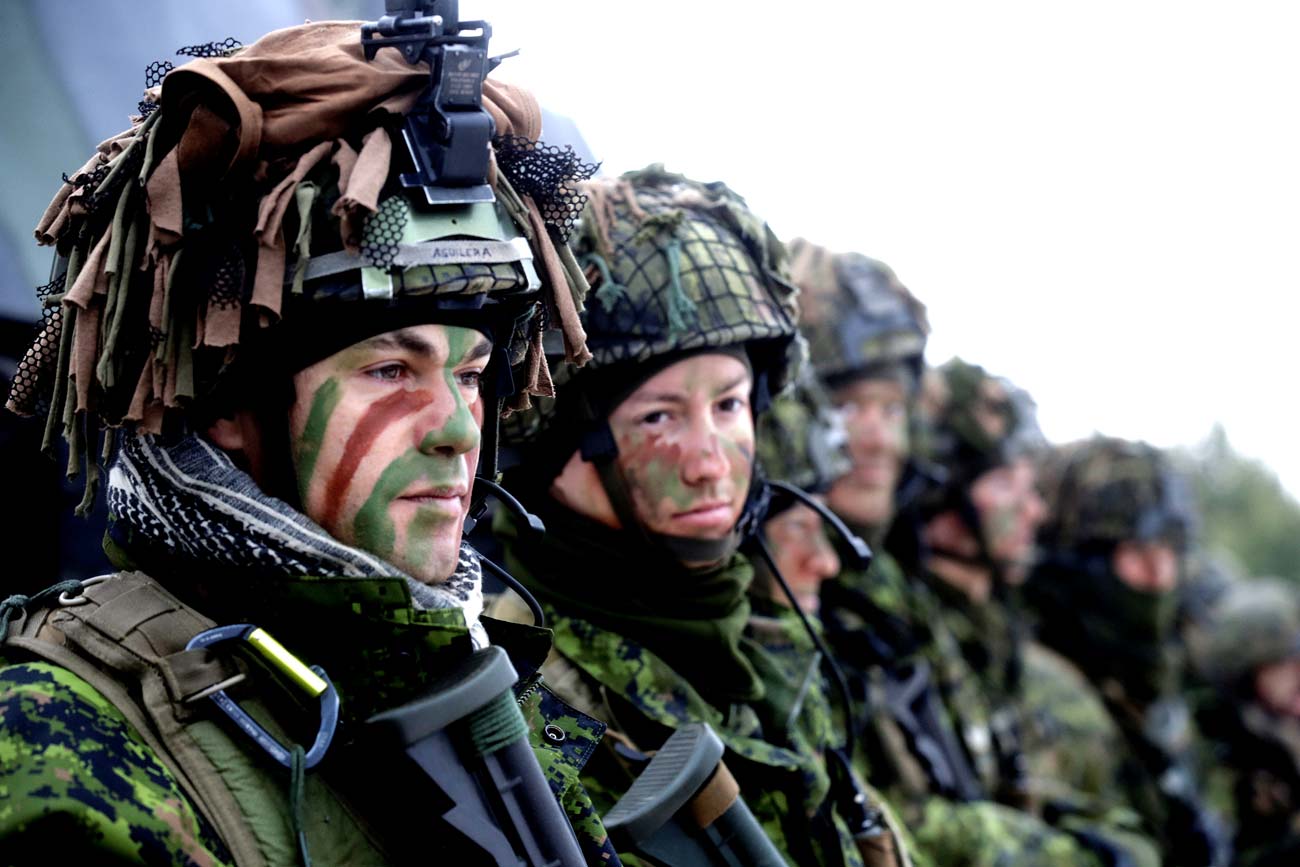 More than half of the respondents showed then that the main threat of the use of nuclear weapons came from the U.S. (52 percent), while North Korea was named by only 12 percent.

A survey conducted by the same fund in late 2016 showed that a quarter of Russians didn’t believe in the possibility of using nuclear weapons in case of a war between Russia and NATO.

78 percent of Russians said they didn’t believe that Russia would be the first party to use nuclear weapons in case of a war with NATO countries.

Russians are no strangers to the concept of nuclear safety. During the Cold War the world stood on the verge of possible nuclear conflict, with the Soviet Union being a key player.

The Cuban Missile Crisis of 1961 was the culmination of a confrontation between the superpowers. Nuclear war was avoided back then thanks to the joint efforts of the leadership of the two countries and the fact that Nikita Khrushchev and John F. Kennedy were ready for a dialogue.

The end of the Cold War, following the collapse of the Soviet Union in 1991, has not removed the possibility of a nuclear conflict. 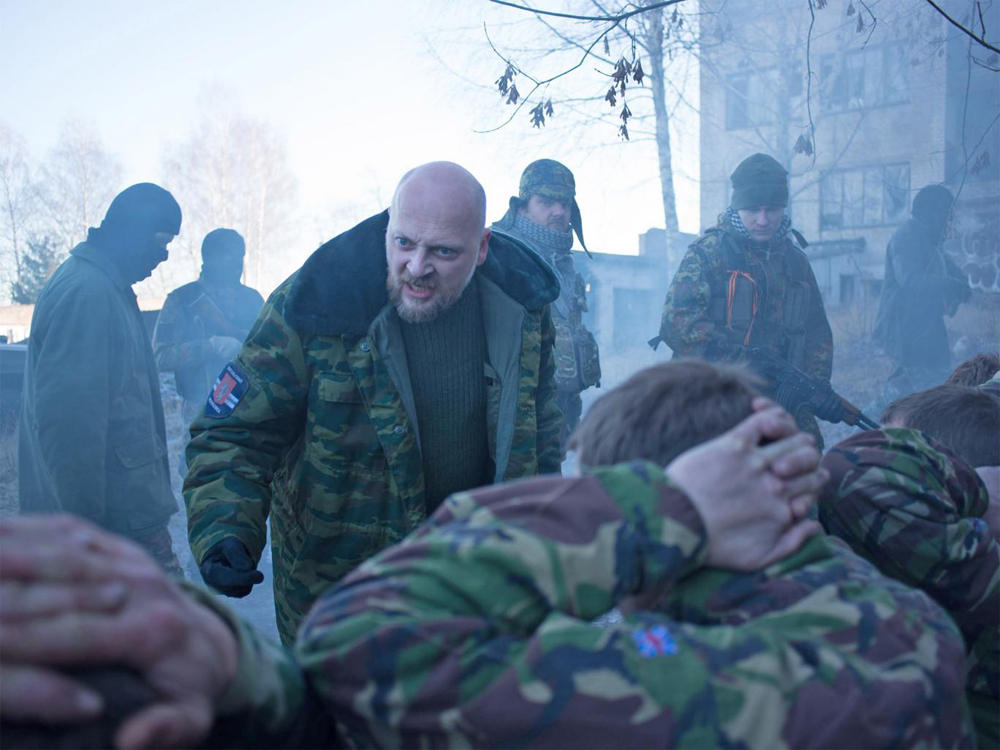 A small deterioration in relations in the 1990s gave way to a hard confrontation between Russia and NATO in the 2000s, that reached its peak in the period of the Ukrainian crisis that began in 2014.

Today, the United States and Russia have the largest stockpiles of nuclear weapons: about 8000 and 7300 nuclear warheads respectively.

According to a VTSIOM poll, most Russians do not consider Pakistan and India as a direct threat to their country. But despite the fact that both South Asia countries have relatively few nuclear warheads (about 100 per country), a nuclear conflict between them would have severe repercussions for Russia and the world as a whole.

Read more: Mom or dad: Russia has a more powerful bomb than the U.S.>>>