Moscow metro soon to be equipped with toilets 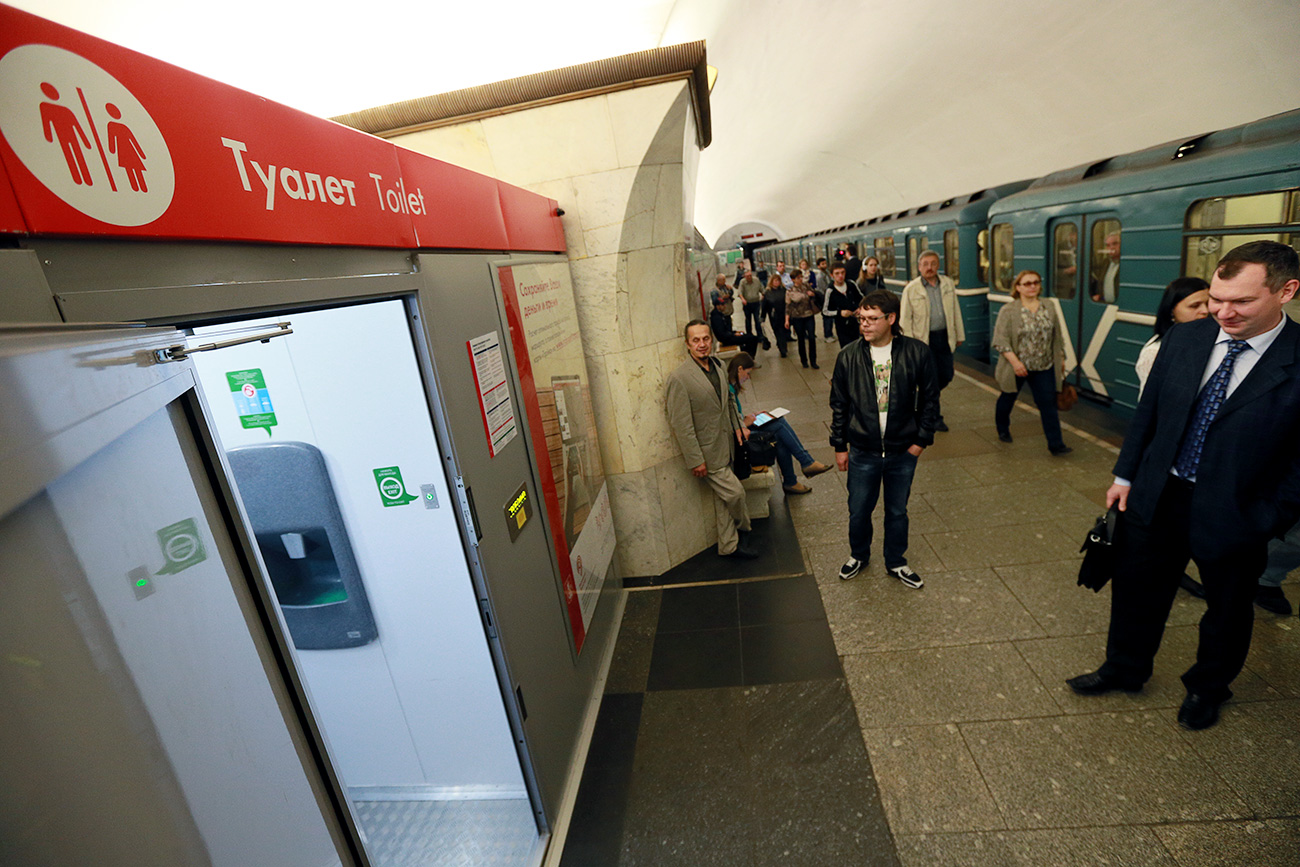 Passengers of Moscow’s metro will soon have the pleasure of relieving themselves in a total of 25 stations, the website of Moscow city administration reports.

The first toilet will appear in a transit hall between Aleksandrovsky Sad and Biblioteka Imeni Lenina stations.

"A toilet will be located inside the turnstile zone, so passengers will be able to use it without leaving the metro. One will be able to pay for the service with a Troika card," the press-service of Moscow metro says.

The first public WC appeared in the city's underground in September 2015, in Prospekt Mira station, but by November the same year it had already been shut down because the agreement with the company that served the toilet ended.