Former judge tries to sell his job, but ends up...in front of a judge 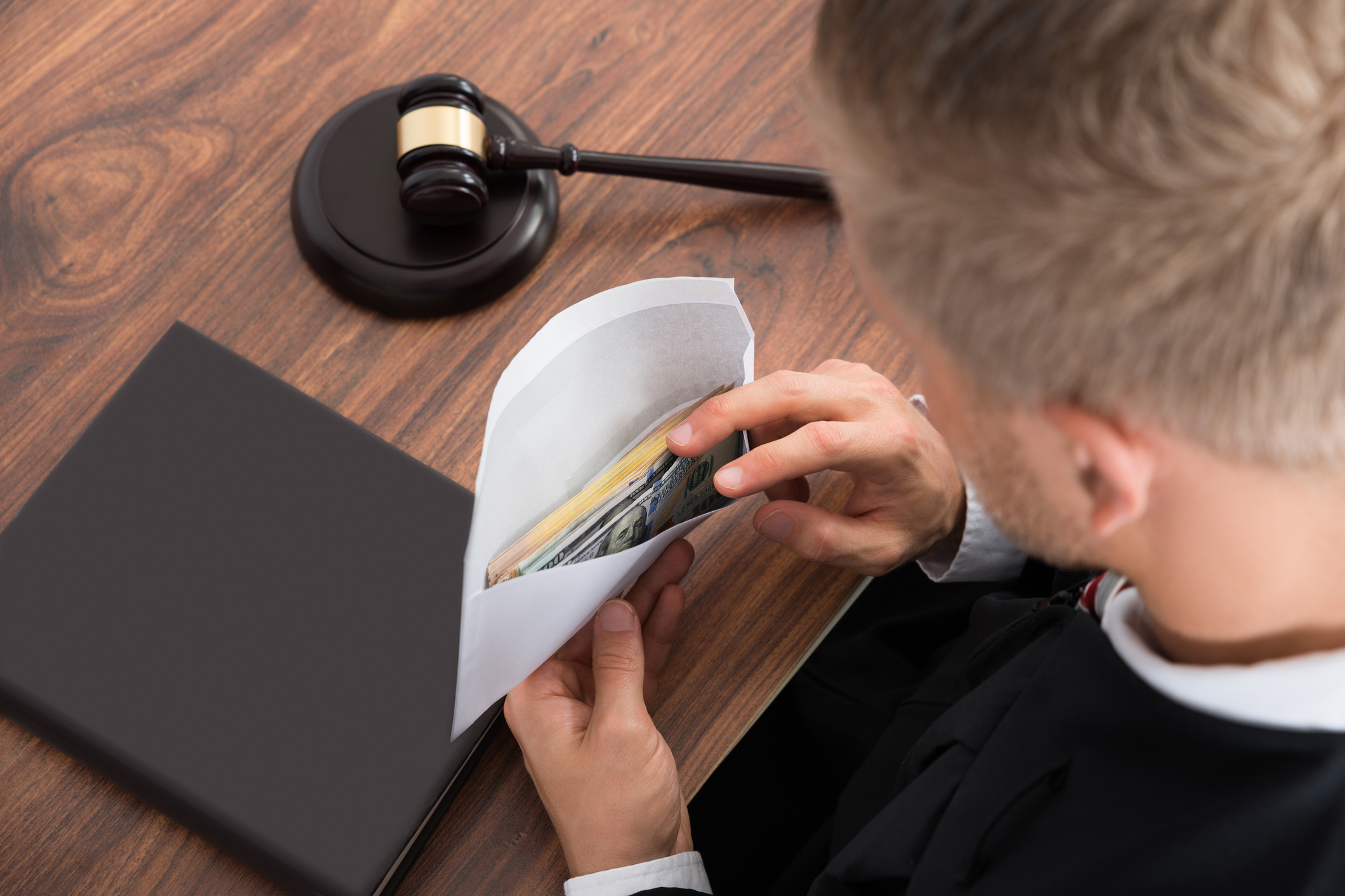 Would you pay four million rubles to be a judge?

Legion Media
The lawmaker was rumbled by an aspiring employee who couldn’t believe he was asked to pay for promotion.

In the Stavropol Region (a federal subject of Russia in the North Caucasian Federal District), former judge Maksim Novikov has been arrested on fraud charges, reports Russia’s Investigative Committee. He allegedly attempted to sell his position for four million rubles (about $65,000).

According to the investigation, Novikov learned about another man’s aspirations to land his job - so he decided to help him (as you would…). So, a friend of the judge set up a meeting between him and the wannabe lawmaker so they could talk. But much to the man’s surprise it was less an interview, and more of a potential business deal. The judge was willing to literally peddle his job!

After meeting Novikov, the man was worried he might be swindled so called the FSS (Federal Security Service). Then he met with the opportunist lawmaker under the covert surveillance of the authorities and handed over the requested amount of money. Only several bank notes in the stack were original though - and the judge was arrested on the spot.

On Aug 9., Novikov was charged with attempted fraud under Article 159 of the Criminal Code of the Russian Federation. His acquaintance will also face trial.

Where the corrupt hide to avoid Russian justice

Annual budget loss from corruption in Russia is $1.3 billion

From art theft to serial killings: 5 major Russian crimes that were solved