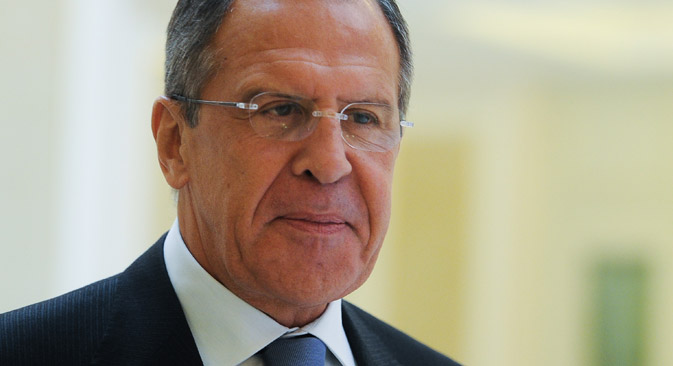 “We do not consider that the peace treaty is synonymous with solving the territorial problem,” Lavrov said at press conference, according to TASS. He added that a peace treaty is required for relations between the countries “to be normal. 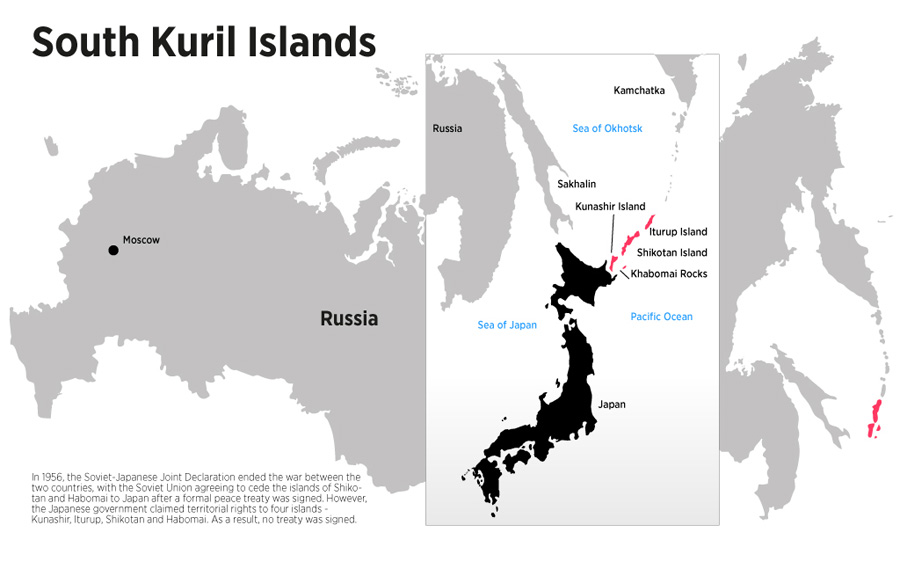 Japan claims the Southern Kuril Islands, which it calls the Northern Territories, and has repeatedly called for Russia to cede the islands as a condition for a peace treaty.