Lavrov to pay official visit to Japan in mid-April 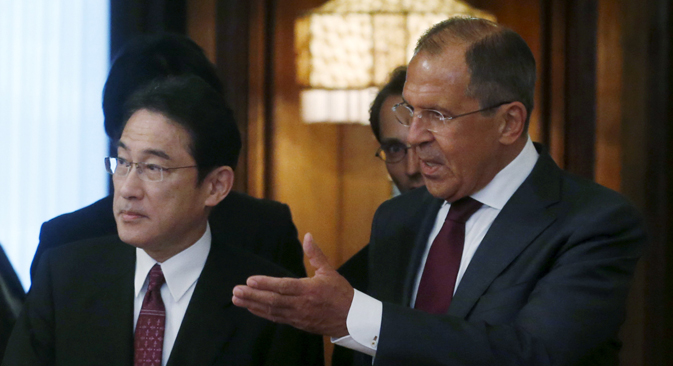 Reuters
The announcement was made after foreign office consultations in Tokyo