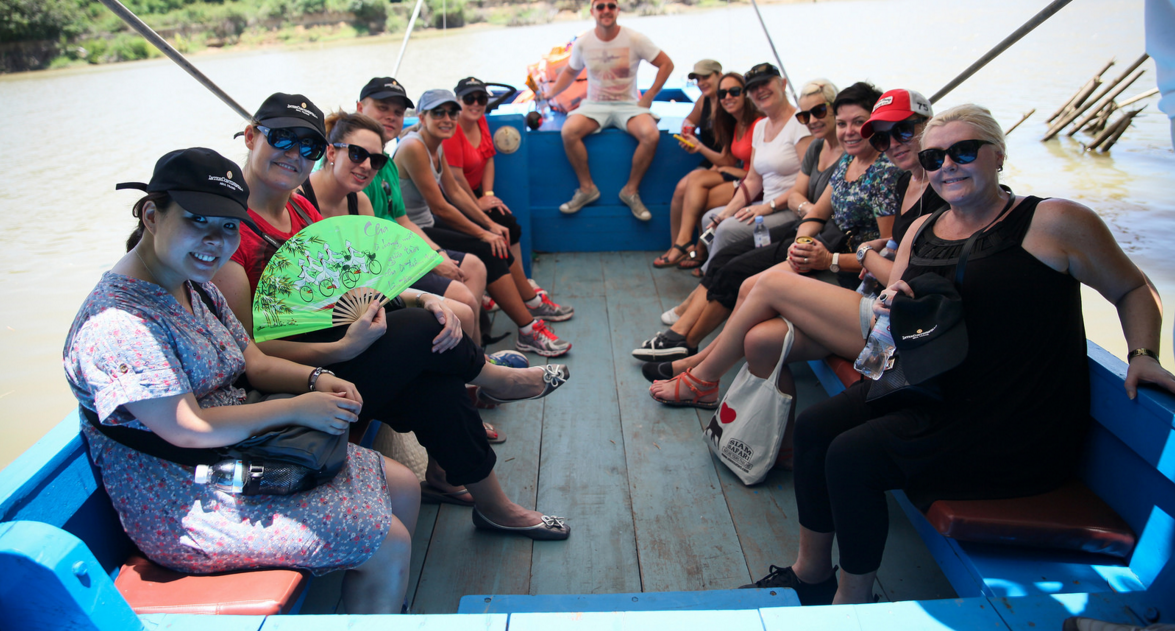 Flicrt/ Soho Photography
Arrivals from Russia to Vietnam picked up in the second half of the year.

Russian tourist traffic to Vietnam recovered in the second half of 2015, figures released by the Vietnam National Administration of Tourism (VNAT) showed.

A total of 340,000 Russian citizens visited Vietnam in 2015, according to VNAT, a fall of 7 percent. However, in the first six months of the year, there was a 35 percent drop in visitors from Russia.

Promotions by Russian tour agencies, and Aeroflot’s expansion of flight services to the country helped increase tourist arrivals to Vietnam, according to Trung Le, head of Lua Viet Tour, a company that arranges tours for Russian tourists in southern Vietnam.