Ready, set, go: Can 4 Russians hit every Moscow metro station in a day? 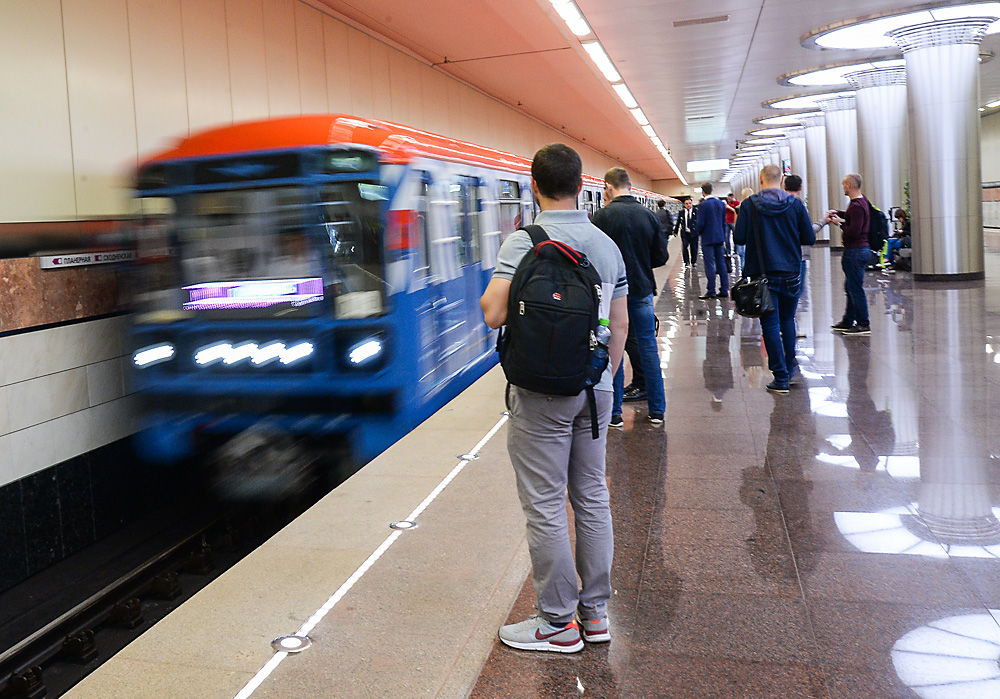 Passengers at the newly-opened Kotelniki station of the Moscow Metro.

Alexander Vilf/RIA Novosti
A group of “Metromarathoners” aims to visit every subway station in the Russian capital during one working day to mark the 81st anniversary of the system.

On May 12 a group of four “Metromarathoners” will attempt to visit all of Moscow’s subway stations in one day, according to TJournal.ru.

It was Alexei Tikhonov, analyst at Russia's largest search engine Yandex, who came up with the idea of holding the marathon. His optimal travel route through the subway is based on several algorithms and will take him on a journey of 208.5 miles (335.5 km) under the Russian capital.

The project's organizers will conduct a live video transmission of the marathon on social networks and on metromarafon2016.ru.