Why was pea kissel a favorite Muscovite treat? 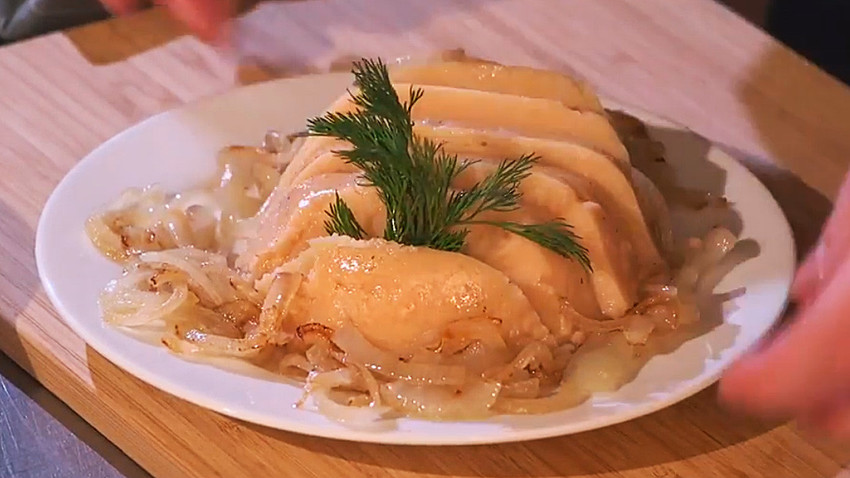 The famous berry dessert drink has a medieval veggie ancestor.

screenshot/Телеканал СПАС/youtube.com
Don’t be deceived by the name of this dish. Although nowadays you’ll be served a dessert drink when asking for kissel, originally it was a genuine meal, easy to cook and tasty to eat, and not sweet at all. And this is precisely what we offer you to try today!

Every Russian and even many foreigners are familiar with the popular liquid dessert called kissel. It’s usually made from fruits and berries, with a gentle sweet-and-sour taste.

Everyone seems to be sure that kissel is an ancient delight well-known to medieval Russians, but that’s not quite true. In fact, those fruit and berry desserts were 19th century novelties, a major culinary fashion in the leading noble houses of Russia.

Still, there is a connection with the medieval menu: kissel was an ancient dish similar to galatine, and is first mentioned in the 10th century Lavrentyevsky Chronicle, one of the most ancient and important Russian historical documents. And it was not a dessert, but a substantial meal.

According to Vladimir Gilyarovsky, the famous writer and journalist of late czarist-era Moscow, pea kissel was a favorite food among Moscow coachmen, and was sold on the streets by hawkers. Adding melted butter, or vegetable oil during the Lent, to your kissel was a must. 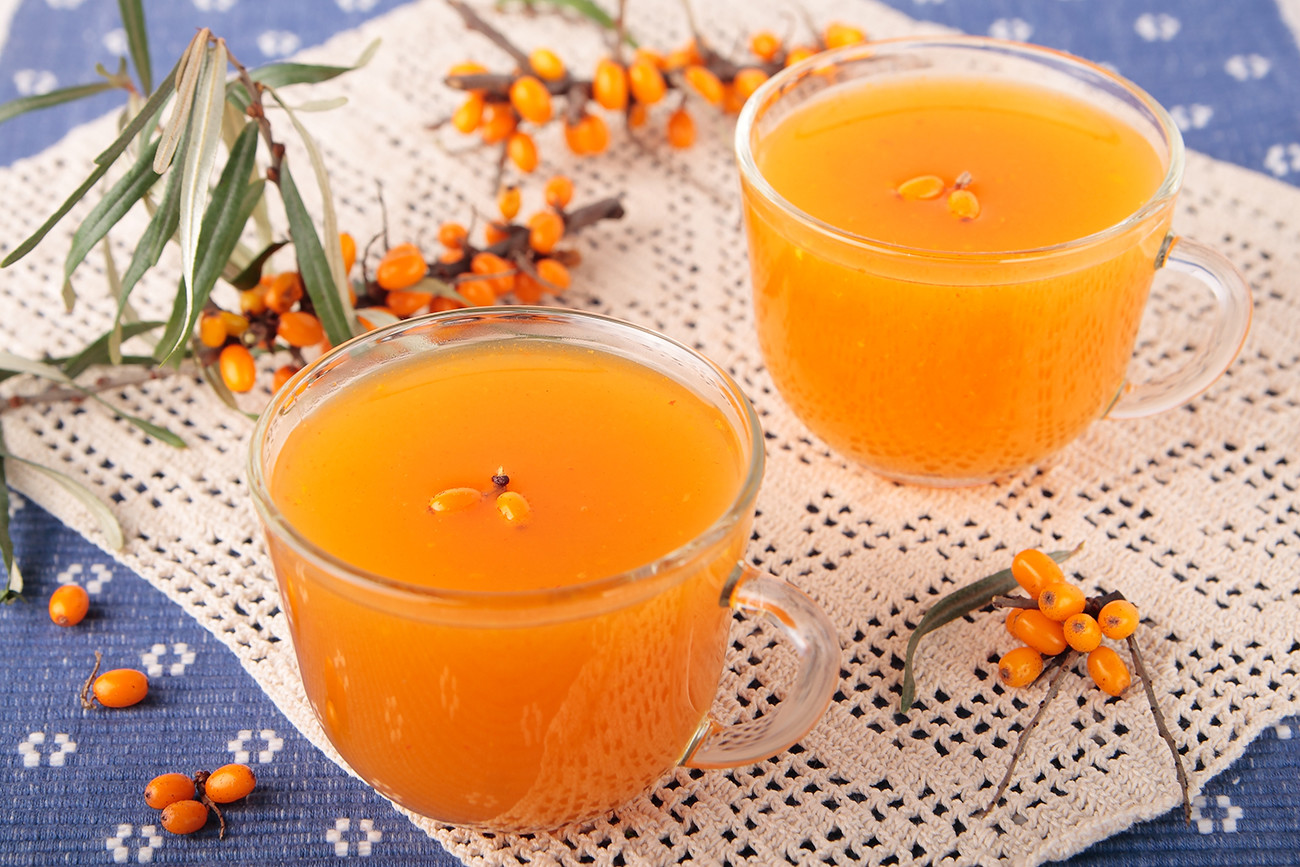 You can brew the natural kisel from any berries or fruits, as well.

Peas have long grown in Russia, but they were first brought here from the Mediterranean region. They even entered the Russian language with a proverb about when people wanted to emphasize that something was long ago: “That was in the days of Czar Gorokh” ("Czar Pea").

Peas are even mentioned in “The Pravda Yaroslava,” the famous 10th-11th century collection of Old Russian laws, along with other common plants — wheat, rye, oat and millet.

Starch is an essential ingredient for making proper kissel, and which can be found in cereals and legumes. Peas contain from 30 percent to 60 percent starch, depending on the sort. Furthermore, it was both cheap and tasty, so pea kissel soon became popular.

In the past, pea kissel was prepared in a rather simple way: crackled peas were covered with water and left in a traditional stove for a day or two. Hot water washed the starch out, then the mix was run through a sieve and boiled down in the stove until thick. Nowadays, the process is much easier and faster.

1. Rinse the peas carefully, cover with water and leave in a cold place for a few hours to soak.

2. Boil for 2 hours on low heat, unsalted, and covered (the water shouldn’t boil off). Stir slowly from time to time to avoid burning.

3. Use a blender until smooth; salt to taste. Pour into molds and wait until complete cooling - usually overnight.

4. Remove from the molds and cover your pea kissel with crispy onion.

This dish reminds one of pea porridge, only that its body is more homogenous and smooth.