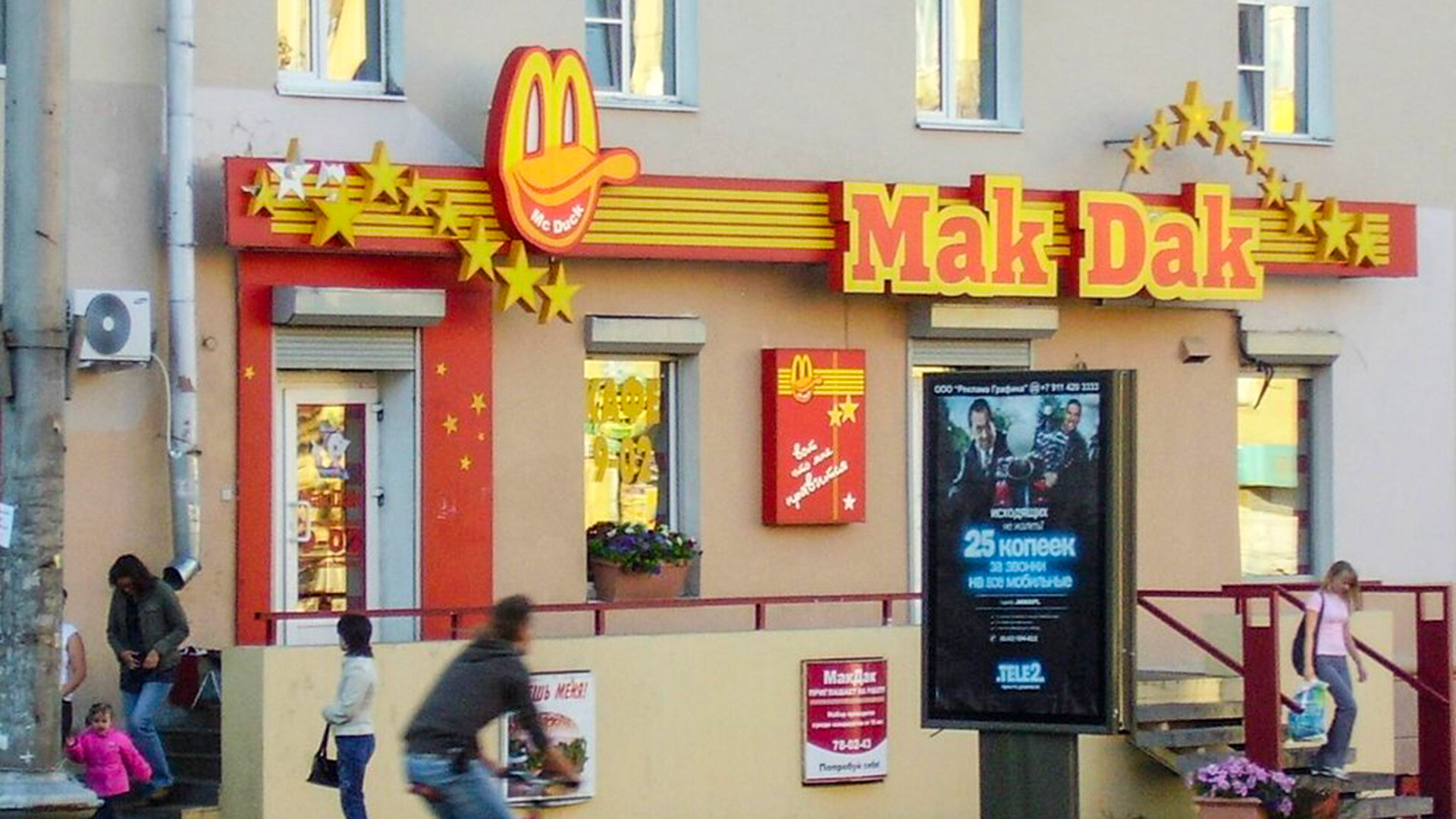 Felix M/tripadvisor.ru
In some Russian cities, local imitations of McDonald’s and KFC are even more popular than the famous fast food chains!

1. There are no Western fast food chains in Chechnya. However, there are many good and tasty local cafes… and some of them resemble well-known brands. For example, this cafe called ‘Crispy’ (CFC until recently). And reviews are quite positive! “I was there last summer and, overall, I liked the interior, it looked cool and the chicken was good,” wrote blogger Dmitry Atrukhov. 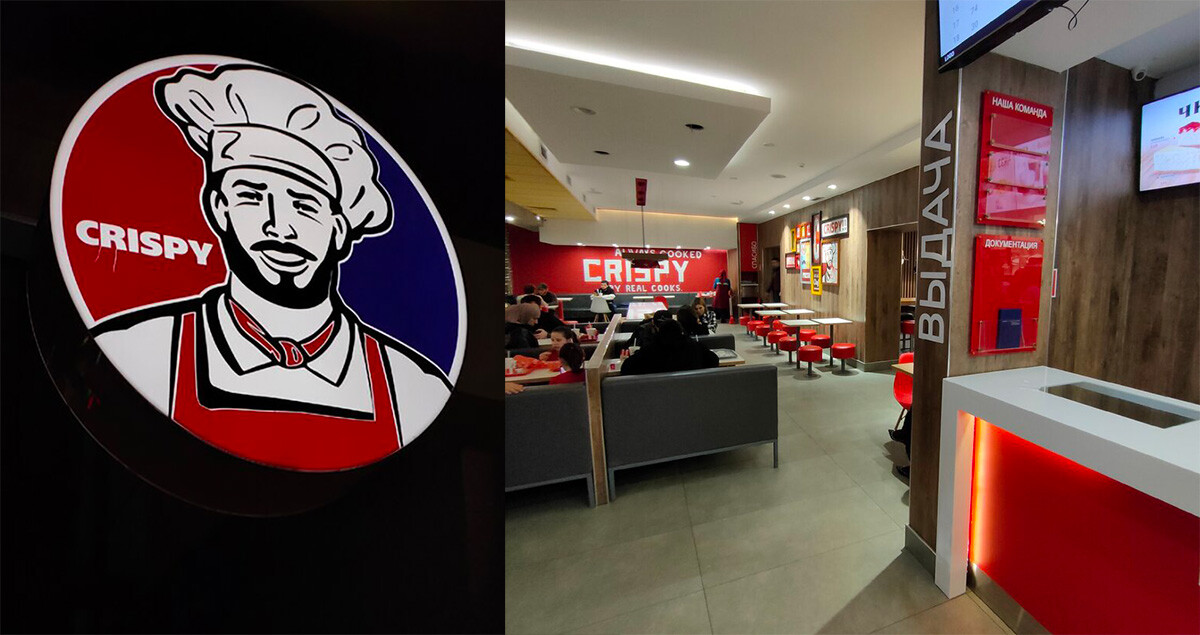 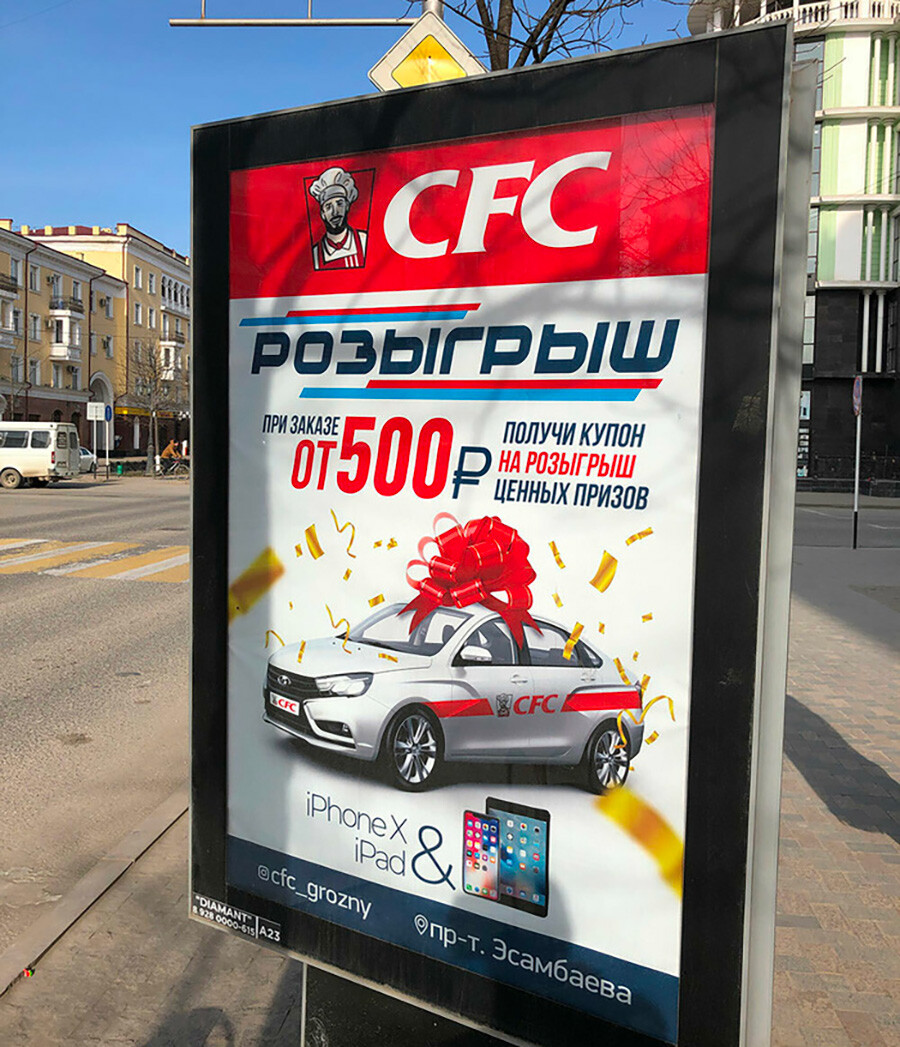 2. This kiosk in Chechnya attracts visitors with the perfect combo: McDonald’s and KFC together. 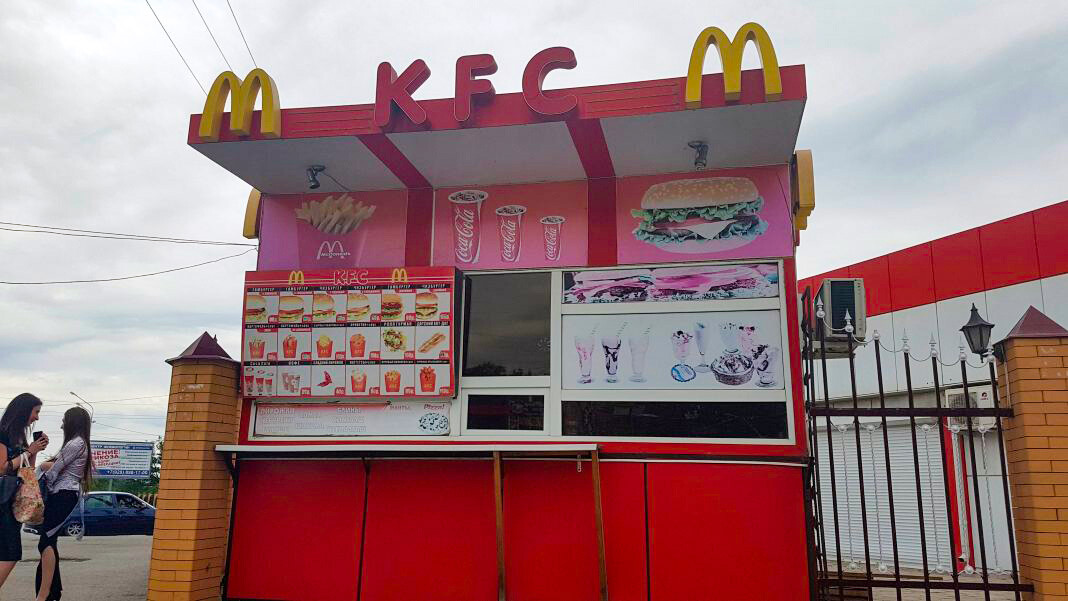 3. In Russia, McDonald’s is often called “Mak Dak” for short and this cafe in Petrozavodsk, Karelia, decided to use this slang term to entice more customers (we think!). “Where to eat today?” “At Mak Dak, of course!” 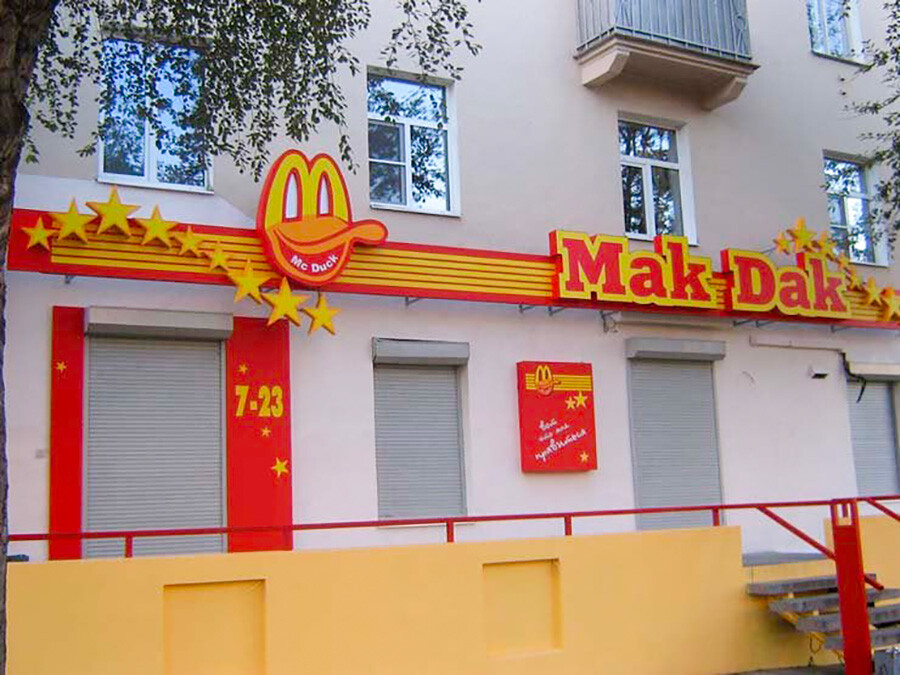 The same cafe is found in Bryansk. Looks like franchisees! 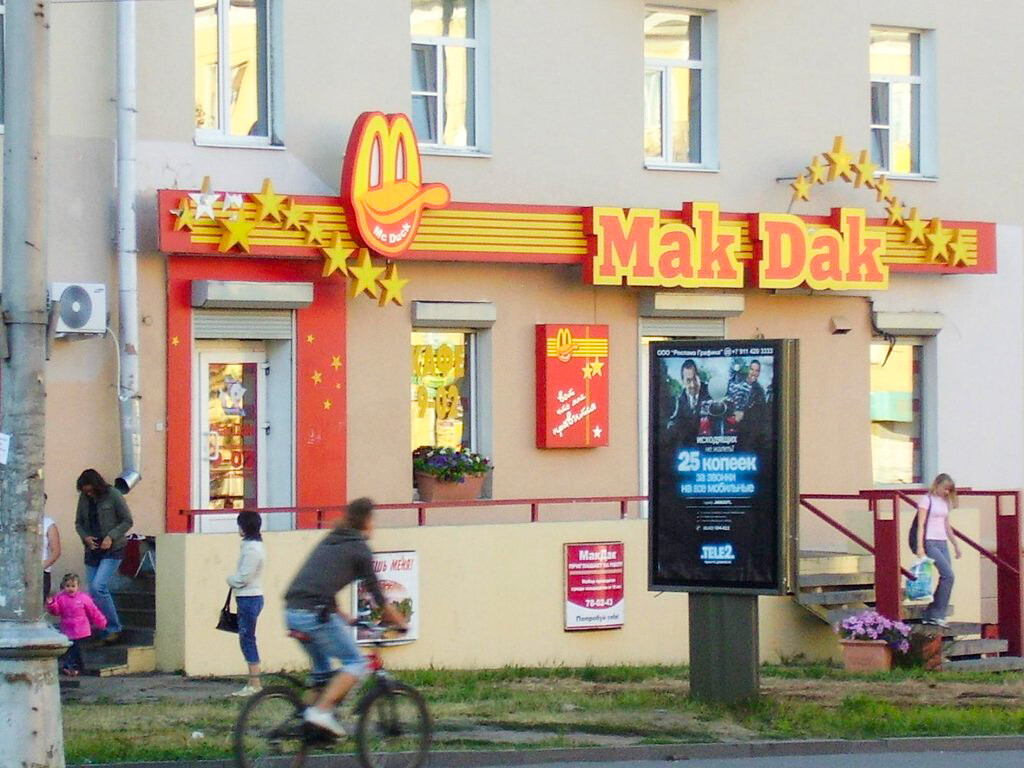 4. Travelers who drive via the M5 highway to the Republic of Mordovia cannot miss this roadside cafe called MORDDONALDS. “The creativity in the name of this cafe is simply amazing!” writes a driver who was there. 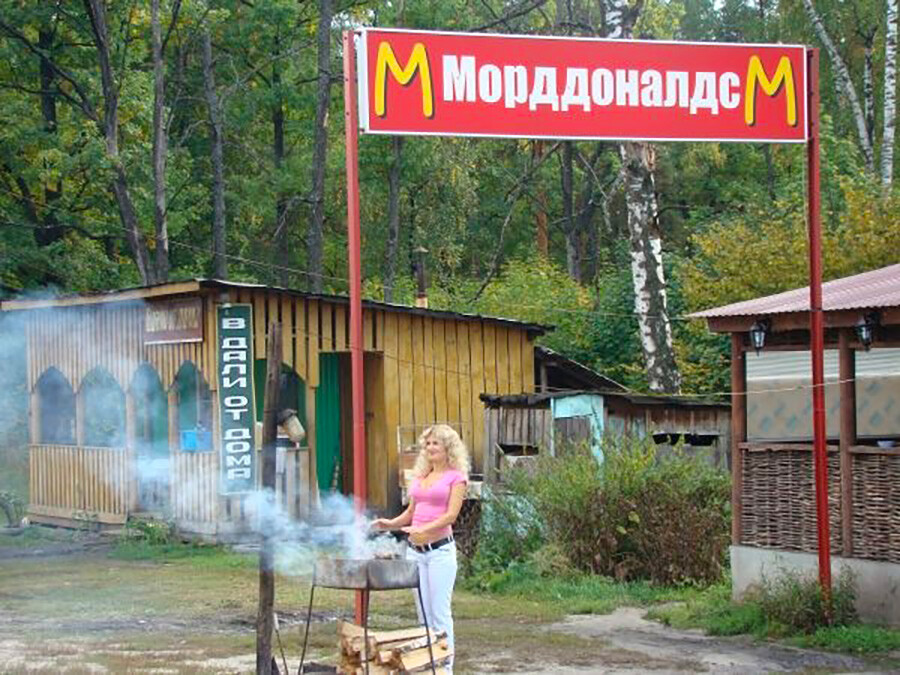 5. In the Russian Republic of Buryatia, locals spotted the banner of ‘McBuryat’s. “Our answer to McDonald’s,” joked internet users. 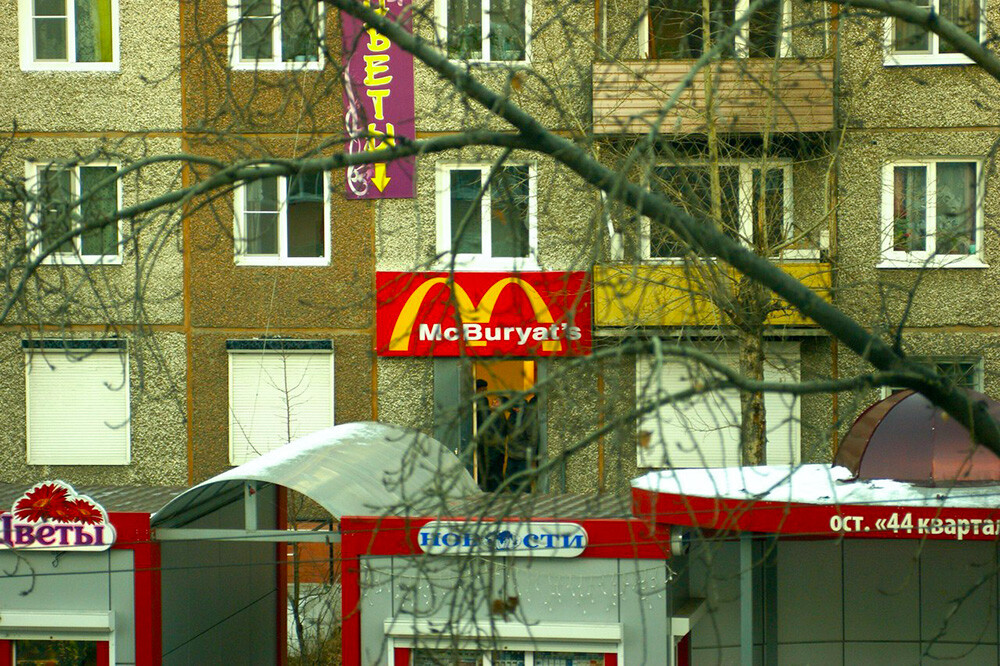 6. Shawarma, or shaurma, is definitely the most in demand street food in Russia and there are many such kiosks across the country. Many of them use the McDonald’s font style, with the Russian letter for  “sh” ( ‘Ш’) looking like an upside down ‘M’. 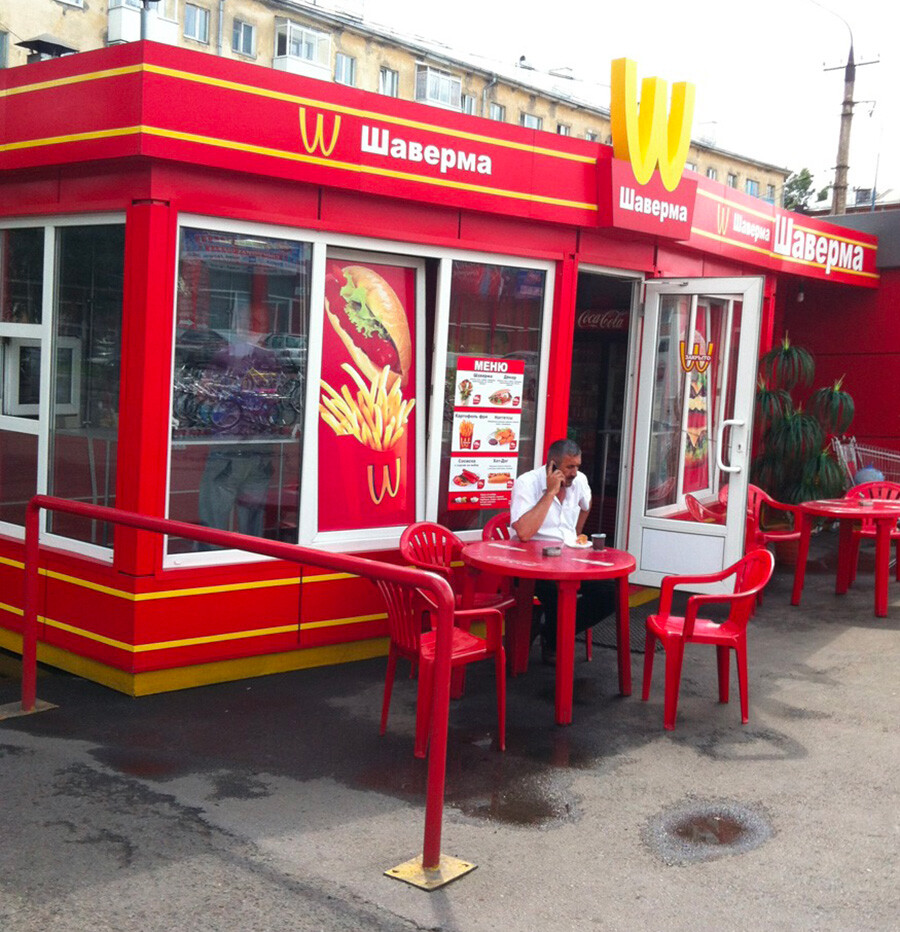 This ‘Waurma’ below is in the Siberian city of Novokuznetsk.

7. Another ‘Waurma’ was spotted in the Far Eastern city of Khabarovsk. ‘ShakDonald’s, as commented by the author of the photo. 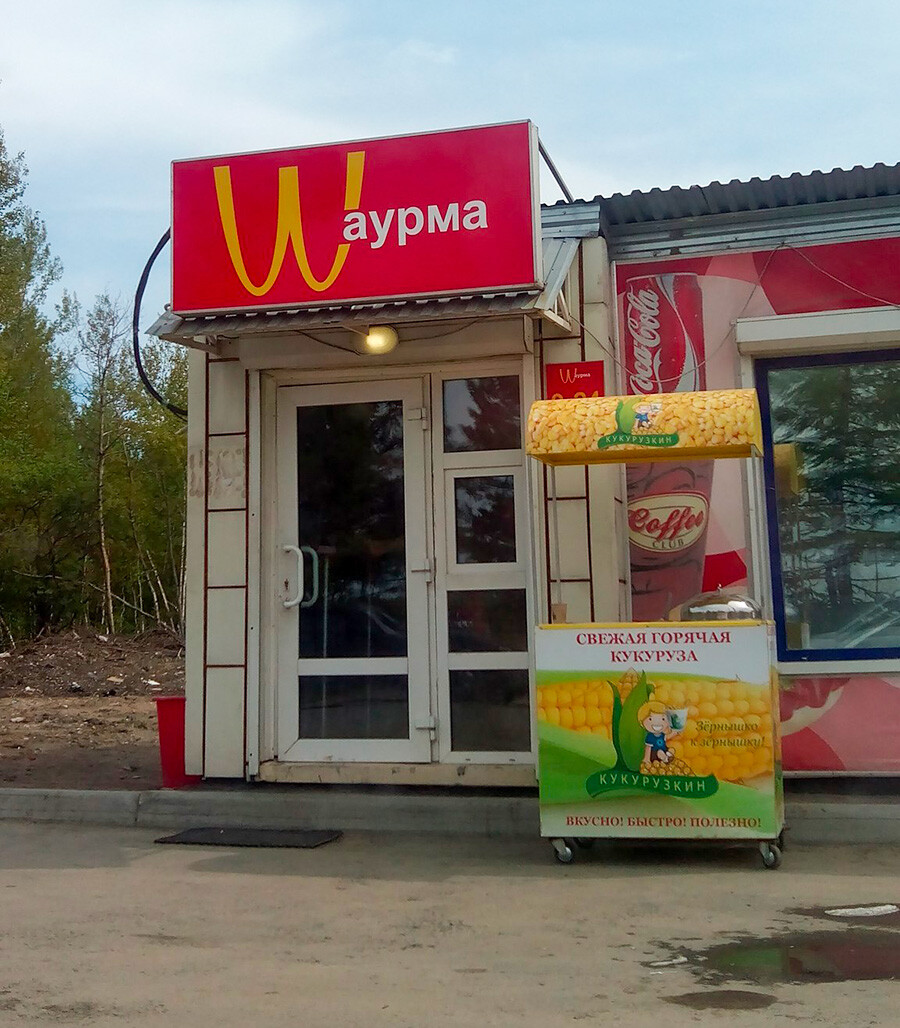 8. This ‘Waurma’ is located in Novy Urengoy in the North - and boasts being halal. “Waiting for the Kebab King and Doner Hut in your city!” wrote the author. 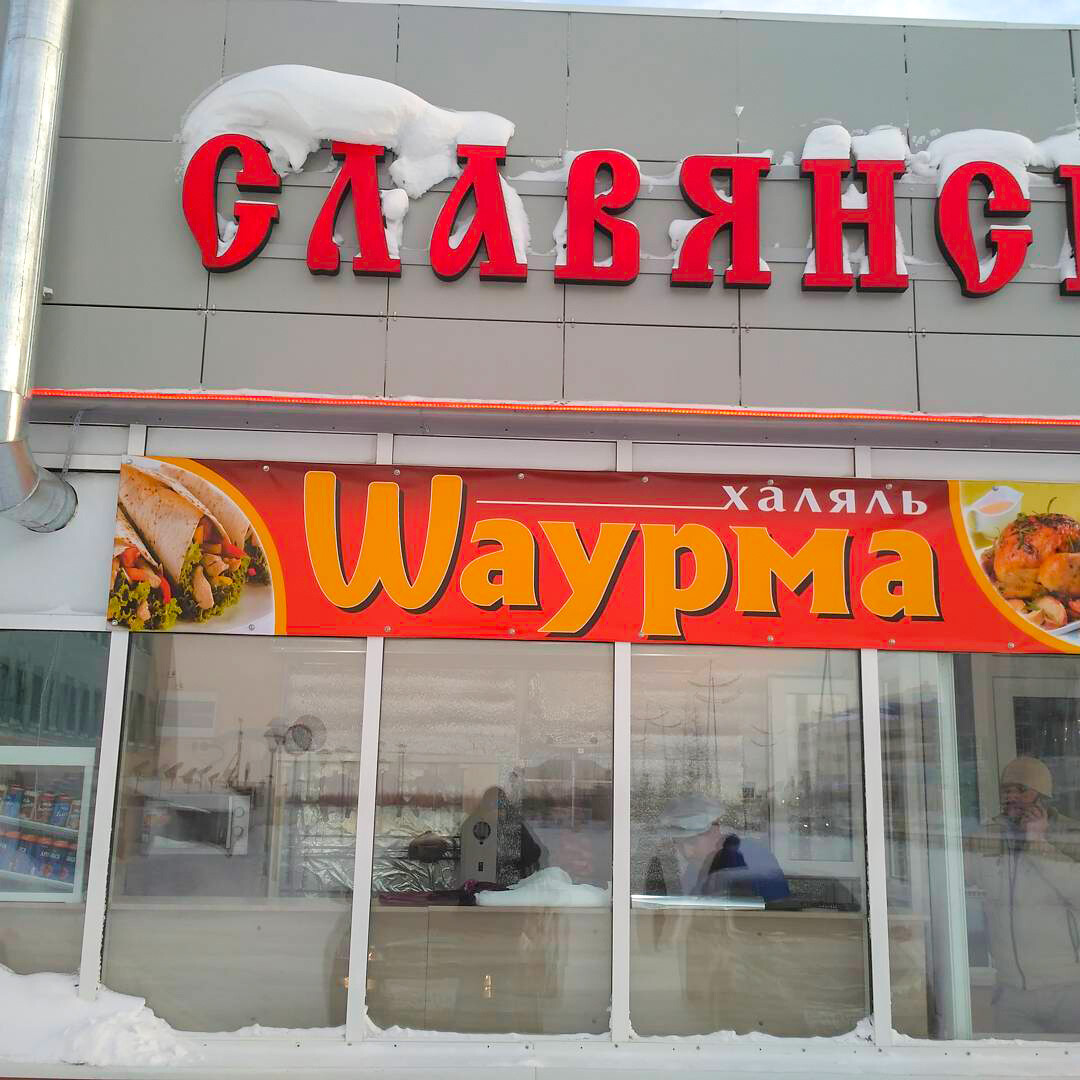 “There’s a Kebab King in Ekaterinburg near the railway station,” answered another user. No doubt! 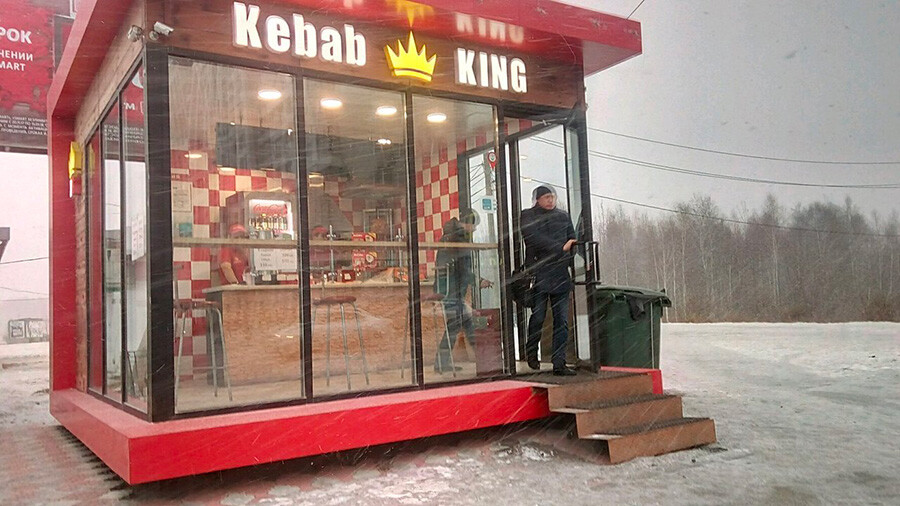 9. “The best shawarma on the sea coast,” wrote people about this ‘Waurma’ (cooked on coals!) kiosk in Feodosia, Crimea. 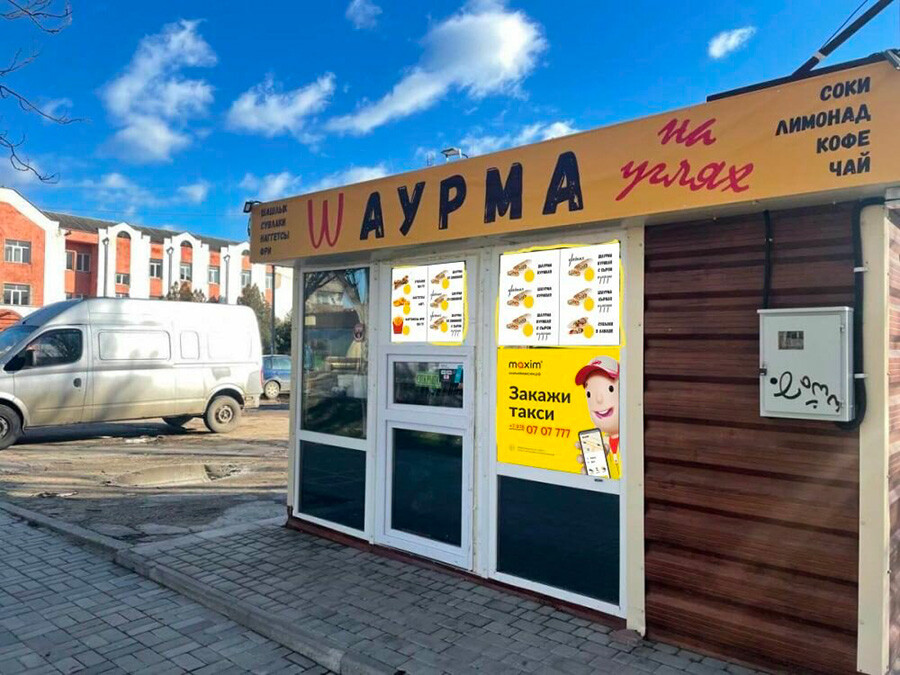 10. In Crimea, there are no foreign cafe chains, but there is a rather popular coffee joint called ‘StarMaks’. Hmmm, looks very familiar…! 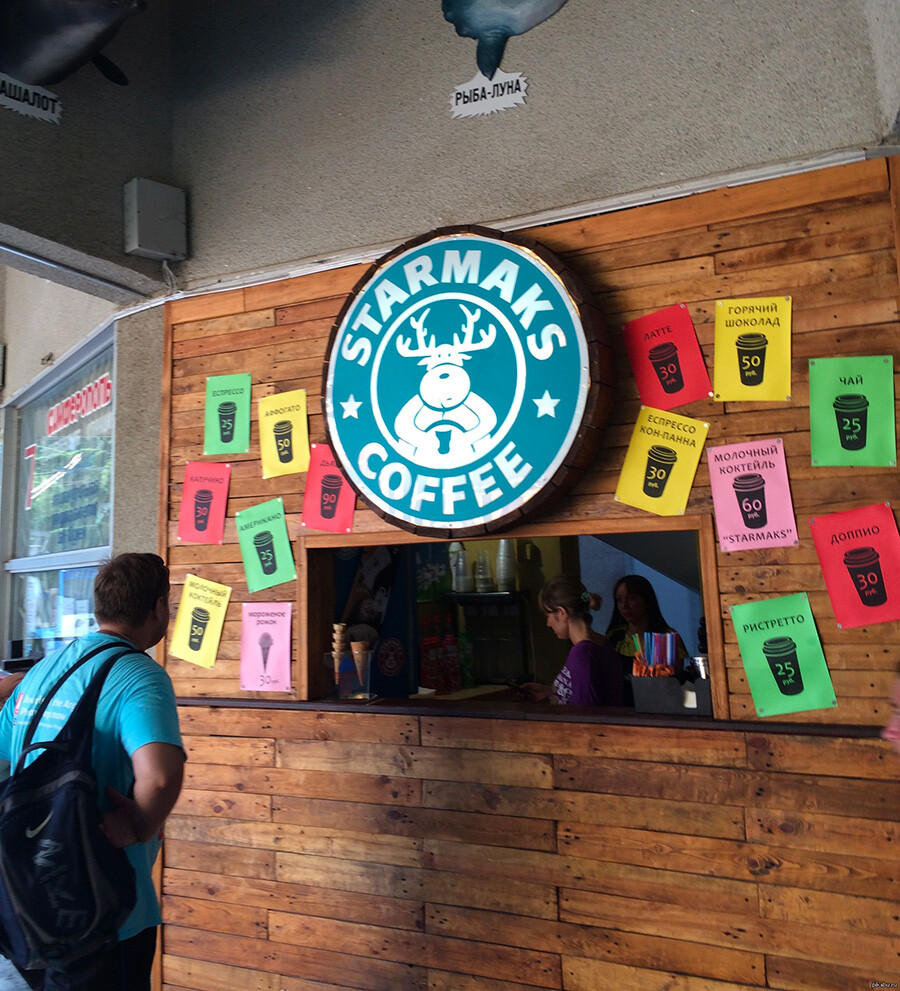