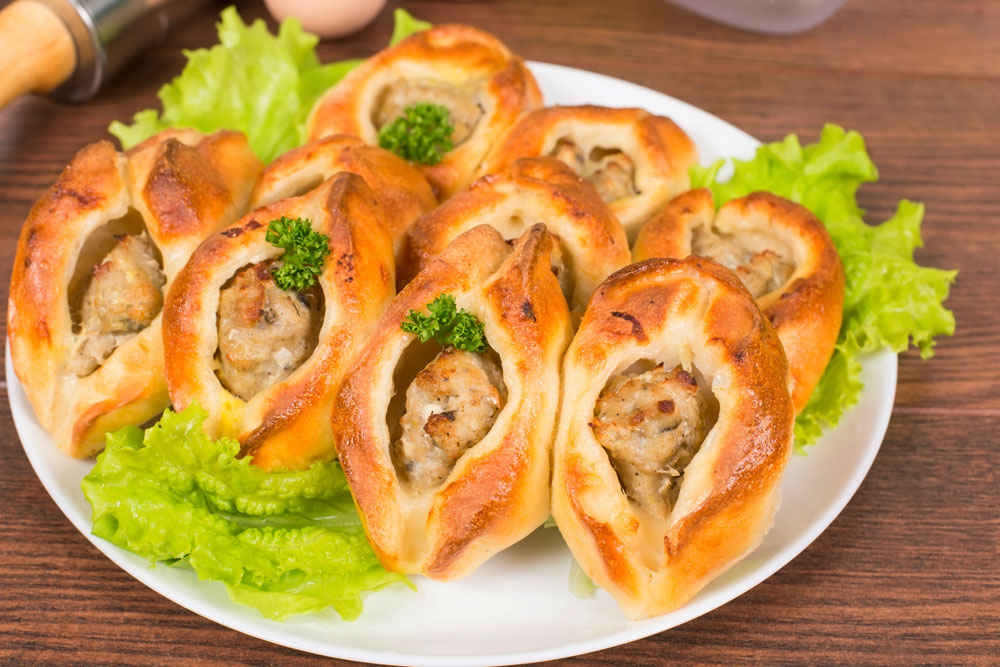 The classic rasstegai is stuffed with fish.

Lori / Legion-Media
This distinctive filled pie, which features an open hole in the center, was a favorite of weary travelers.

Rasstegai is a large oblong filled pastry made from yeast dough and distinguished from other filled pies by the large hole in its center. This distinctive element is not a mistake on the part of the cook — the hole is used to add broth to the filling. Rasstegai can be stuffed with a wide variety of fillings; some of the most popular are meat or liver with eggs, rice with mushrooms and vegetables and herbs. The classic pie, however, is stuffed with fish. Salmon, sturgeon and burbot liver are the most traditional fillings for rasstegai.

Rasstegai was one of the most popular types of pies in Russian homes and inns during the tsarist times. Innkeepers in St. Petersburg and Moscow competed with each for the right to call their rasstegai the best. Muscovite rasstegai were different from their northern cousins not only in taste, but also in form — they were round and big enough to cover an entire dish. At the end of the 19th century and the beginning of the 20th century, the rasstegai of Moscow were by far the most popular: they were even frozen and taken to St. Petersburg! In Moscow during that era, the Prague restaurant, owned by merchant Semyon Tararykin, was especially proud of its 'Rasstegai half-and-half'. They contained equal parts of two types of sturgeon.

Vladimir Gilyarovski wrote about the rasstegai in “Moscow and the Muscovites”, his encyclopedia of Russian life at the turn of 20th century: "This is a round, pie stuffed with minced fish and notochord [the nerve chord of a sturgeon] which takes up the whole plate, the middle is open and in there on a slice of sturgeon is a piece of burbot liver. A gravy for the pie was served for free in the boat..."

There are two stages in the preparation of rasstegai: making the pastry and making the filling.

Ingredients for the pastry

Ingredients for the filling

1. First prepare the dough. Gently heat the milk and dissolve the yeast in it, add the sugar, 100g of flour, stir and leave to sit in a warm place for 30 minutes.

2. Add the egg, salt and softened butter to the resulting mixture and mix well.

3. Sift the remaining flour, make a well in it and put the dough in the indentation. Then, carefully knead the dough, roll it into a ball, place into a bowl, cover it with cling film or a linen towel and leave it for an hour in a warm place. After about 30 minutes, knock down the dough to remove the air.

4. While the dough is rising, prepare the stuffing. Cut the fish into small cubes or thin strips. Finely chop the onion and fry it in butter until golden brown. Mix the fish with the onions, add the milk, finely chopped parsley and the salt and pepper.

5. Form the dough into balls and then roll them into flat rounds (the size can vary according to your preference. Place the stuffing into the center. Pinch the edges of the pastry together, making a boat shape. Do not forget to leave a small hole in the middle.

6. Cover a baking sheet with parchment and brush butter over it. Place the rasstegai on the sheet and brush with beaten egg. Bake for 25 minutes at 175 degrees celsius (350 fahrenheit).

Serve your rasstegai with fish broth, pouring the broth into the hole in the middle of the pie right before eating. Bon Appétit! 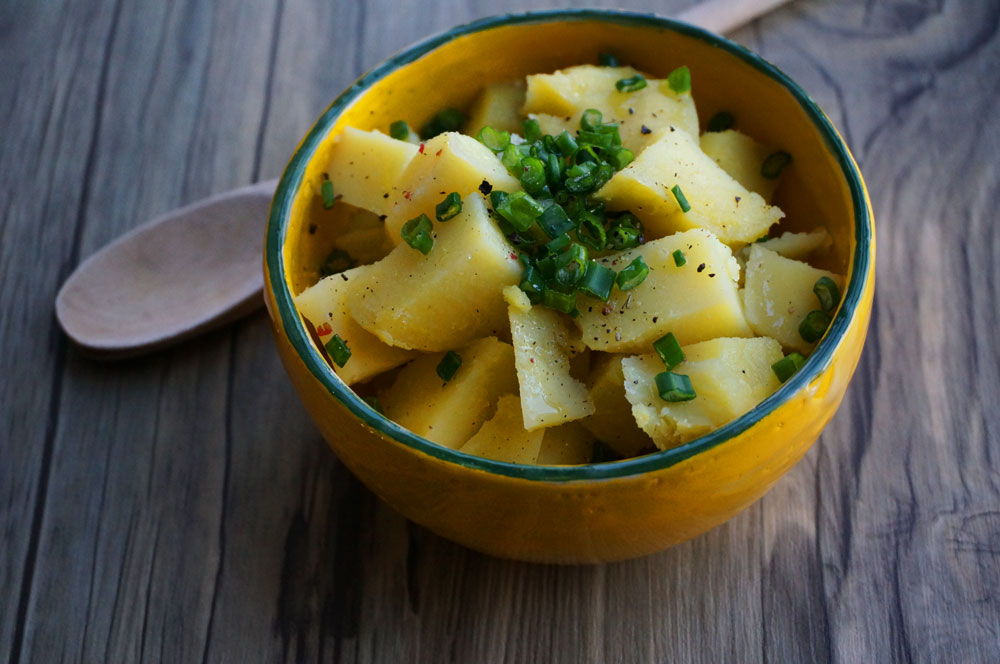