The salt of life 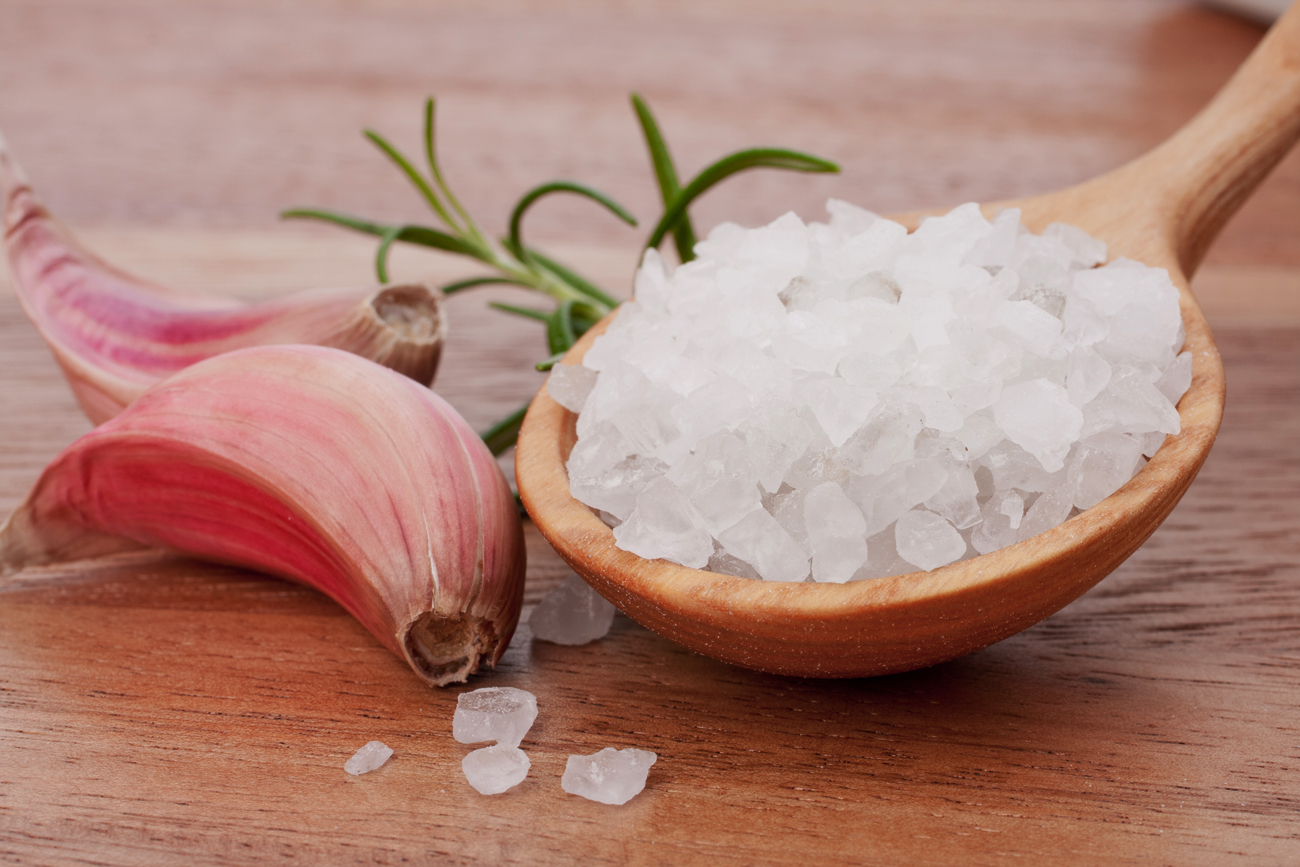 Why do Russians place such a high value on salt?

Vostock-Photo
The Russian language is full of proverbs mentioning salt and it factors heavily in many folk customs. What does this ingredient really mean in Russian culture?

Bread and salt in many ways could be considered the national foods of Russia, and they factor prominently in traditional hospitality. Guests are welcomed with bread and salt, and a close friend is someone with whom you have eating a “pud” (35 lbs) of salt. At Russian weddings, the bride and the groom traditionally bite off a big piece of a karavai, a kind of round bread,  dredged with salt.

There are many Russian proverbs about salt. “Nesolono khlebavshi” (eating unsalted food) means that you haven’t achieved your goal; “Bez soli i khleba khudaya beseda” (talking is bad without bread and salt) — no agreement can be reached without the crucial ingredients. “Ot khleba i soli i razboynik podobreet” — even a rogue will become mellow with bread and salt. “Yesh soloney, budet zhizn’ veseley” — eat more salt, and your life will become merrier.

Salt through the ages

Exploring the history of Russian cuisine
In the past, cooked food was salted during the meal. There was a whole ritual to this process. The head of the family, who had pride of place at the top of the table, dredged the plates of the guests with as much salt as he considered necessary. More salt meant more respect. A guest who wasn’t worthy of particular notice sat on the far end of the table and may not receive any salt at all.

Salt was clearly a valuable commodity. Until only recently, salt manufacturing was a difficult and labor-intensive process. This backbreaking labor made its way into classic Russian literature; the writers Nikolai Nekrasov and Maxim Gorky describe this drudgery in their works.

The first mention of salt production in Russia dates from the 9th century. The first saltworks were located in Pomorye in the Russian North. Later, mines were opened at the Kama River, and after the Khanates of Sibir and Astrakhan became part of Russia, salt production began in those territories as well.

Caravans filled with salt moved throughout the country. Salt was also transported by rivers.  There is a theory that the barge haulers in Ilya Repin’s renowned visual masterpiece Barge Haulers on the Volga were towing a barge laden with salt.

Delicious Russia: Chanterelles & soft salted cucumbers
Many towns arose alongside the saltworks, and this fact is reflected in their names, which contain the world “sol” (“salt”): Solikamsk, Soligalich, Solvychegodsk, Usolye and Krasnousolsk.

Salt was a symbol of wealth and power. The merchant families who controlled salt production were rewarded with an income comparable to that of those involved in the fur and jewelry trades. The authorities sought to get their cut of the salt profits by levying taxes on it and restricting export. For many years, exporting salt from Russia was illegal. A special decree was issued making exporting salt a crime on par with stealing from the state treasury. In the 17th century, restrictions on salt led to a series of civilian riots throughout Russia — the salt rebellion. The salt tax was completely abolished at the end of the 19th century; only after that time did salt become affordable.

The admiration for salt, however, remained. A person who spills it should throw one pinch behind his left shoulder to avoid quarrels or disasters. According to tradition, demons may sit behind the left shoulder, which could cause you innumerable troubles. Disaster can be avoided by striking the demon’s eyes with salt.

Scientists have parsed other superstitions. For two people to consume the requisite 35 lbs of salt, they do indeed need to be close friends. The average person eats about six pounds of salt a year, so two people would need to dine together practically every day for almost three years to achieve this goal.