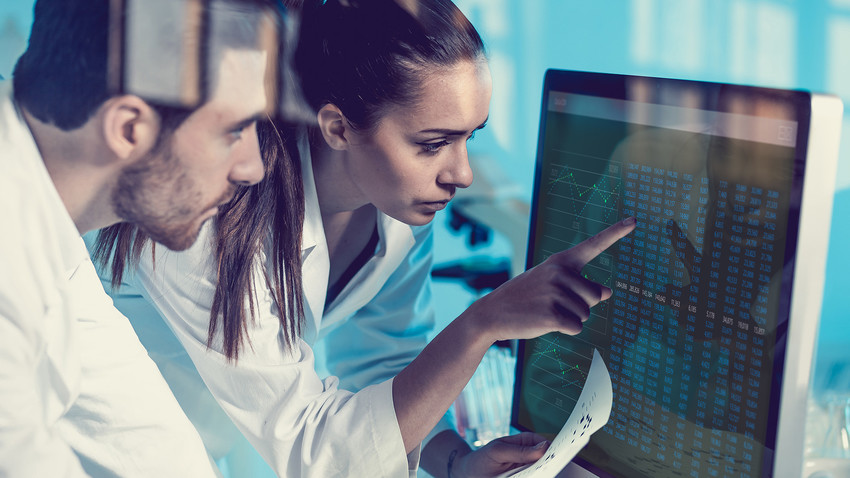 Getty Images
Quantum theory can accelerate machine learning and determine the intelligence of your iPhone. Scientists at Skolkovo Institute of Technology (Skoltech) in Moscow are making a major contributon to help us better understand quantum enhanced machine learning.

Did you know that your gadgets, such as your iPhone, are governed by the laws of physics? Scientists predict that in the future quantum theory will define the level of machine intelligence.

As a result, we might get newer and smarter machines that will solve global problems and contribute to our happiness and longevity. They also might decide that they don’t need us any more, but that’s another question.

Thanks to the ability to adapt to new data, machine learning greatly exceeds the ability of humans, but it still can’t cope with certain difficult tasks.

In a new paper published in the Nature magazine, a group of scientists led by Skoltech Associate Professor Jacob Biamonte analyzed what steps can be taken to make the most of quantum enhanced machine learning.

"Early on, the team burned the midnight oil over Skype, debating what the field even was — our synthesis will hopefully solidify topical importance.  We submitted our draft to Nature, subject to significant changes; and all-in-all we ended up writing three versions over eight months with nothing more than the title in common," said lead author Biamonte.

Thanks to recent increases in the capabilities of quantum computers, scientists are excited by prospects to accelerate machine learning. Some new developments include 2,000 spin quantum accelerated annealing by the Canada-based company, D-Wave Systems Inc., and a 16 qubit universal quantum processor by IBM that is accessible via a cloud service.